Cesar Azpilicueta says it “means everything” to lift his first trophy as Chelsea captain and admits emulating their 2012 Champions League win has fuelled him for nine years.

Kai Havertz’s sublime goal stunned favourites City at the Estadio do Dragao, as Chelsea added the 2021 European crown to their 2012 triumph.

Azpilicueta captained Chelsea to testing defeats in the European Super Cup and successive FA Cup finals – but admitted all that pain was worth enduring in order to land the club game’s biggest prize. “This is my first trophy as captain,” said Azpilicueta.

“It took three finals, and the fourth is the right one, the big one. I’m so happy and very pleased, and it means everything.

“I joined Chelsea just months after the Champions League win in 2012 and I always wanted to come here and help the club to win more of the biggest titles.

“It’s taken nine years but we’ve done it, and it’s just fantastic. It’s been a difficult and tough season, but it’s ended in the best way possible.

“I was proud to lead the team out but I wanted to be prouder than that.

“And of course to be there, to lift the trophy, lead the team, the club, it’s amazing.

“So I want to say thank you to the team-mates, the staff, everybody at the club, because to be able to have this moment is incredible.

“It was very emotional, but we got over the line, and of course I’m very, very happy.”

Thomas Tuchel’s previously so assured Chelsea appeared slightly twitchy in that Wembley defeat, but on the biggest stage of all the Blues’ supremacy returned in spades.

And the 31-year-old insisted the Blues had confounded all the critics who had questioned Chelsea’s capabilities as Frank Lampard’s managerial reign petered out in January.

“Losing a final of course it hurts a lot,” said Azpilicueta.

“I wish we could have won both, but we didn’t and of course we took this energy and feeling into the Champions League final. 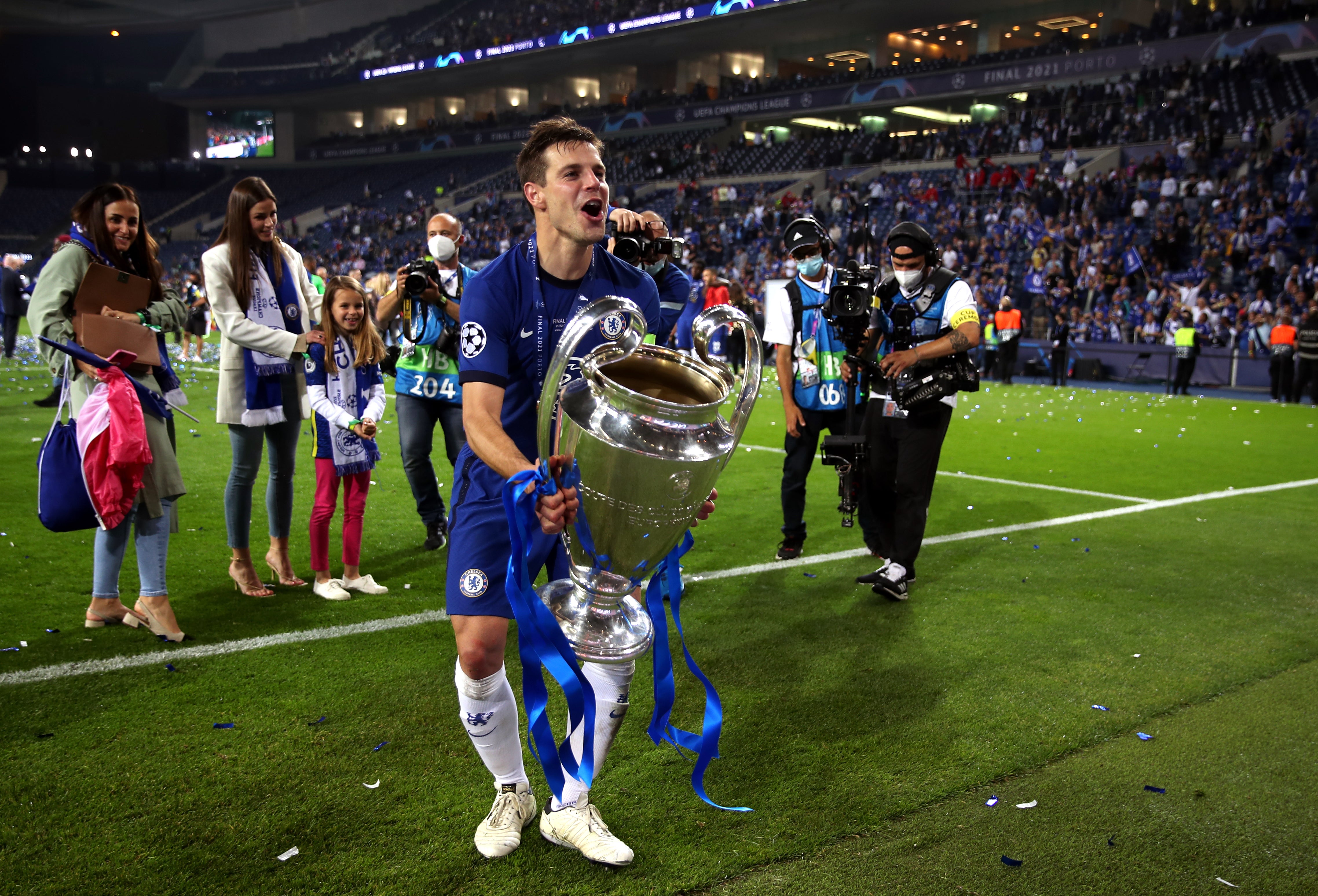 “A few months ago lots of people doubted the quality of this team, but we’ve created a special bond – and we did it.

“This win is for the whole group. Only a few of us were lucky to play. But the whole group was amazing, with their energy. I know how tough it can be to be left out of the team, especially with so much competition in the squad.

“But everybody ignored their ego, and put everything into the team. That’s the most satisfying thing about this victory.”