Manchester City midfielder Ilkay Gundogan has donated his Champions League bonus to his childhood club in Germany to help them fund a new artificial pitch.

Gundogan spent a decade at Hessler 06 before moving to Bochum’s academy and then into the professional ranks.

“We are still very closely connected to the club, because we spent large parts of our childhood here,” Gundogan’s manager and uncle Ilhan said.

“When Ilkay heard that many children were withdrawing because there was no artificial pitch, it hit him hard.”

Gundogan, who is preparing for Euro 2020 with Germany, will put in the vast majority of the 300,000 euros (£258,000) being paid by Hessler 06, using the entirety of the bonus he received from City after their run to the final, where they were beaten 1-0 by Chelsea in Porto last month. 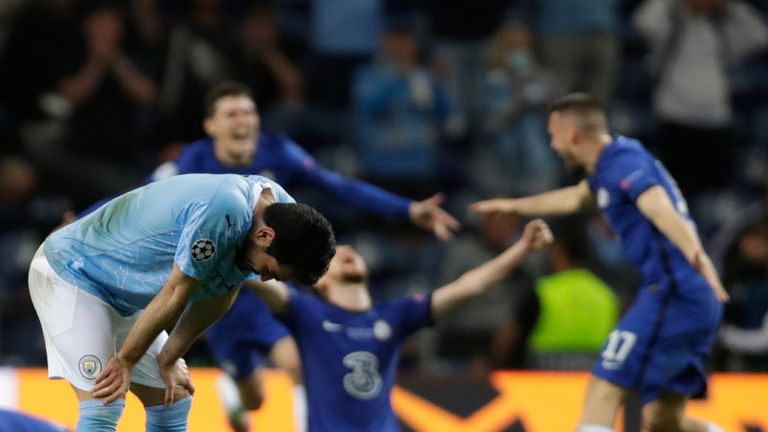 Local authorities in Gelsenkirchen will contribute the remaining 350,000 euros (£301,000) towards the project.

“Without Ilkay, we would not have been able to start this project,” said club chairman Rainer Konietzka.

After Hessler, Gundogan joined Bochum’s academy as a teenager, later signing for Nurnberg and then Borussia Dortmund in 2011.

He was Pep Guardiola’s first signing at City in 2016 but had to overcome a serious knee injury in his first season at the Etihad.

This year he finished as City’s top scorer in the Premier League, scoring 13 goals as he lifted his third league trophy with the club.