IAN HERBERT: If Premier League players won’t take the vaccine DROP THEM… managers must stop pandering to stars and tell them to ignore the nonsense

No one seems to know how the preposterous notion managed to take hold at the elite end of football, where there is such vast wealth and time to educate and inform players.

But the myth that Christian Eriksen collapsed at Euro 2020 because of the Covid vaccine is actually still doing the rounds at some Premier League clubs.

Evidence to the contrary — were it actually required — is unequivocal. The chief executive of Inter Milan, Eriksen’s club, has actually stated that the Dane was not vaccinated. Anyone with basic reading skills should be able to grasp that the rumour is nonsense. 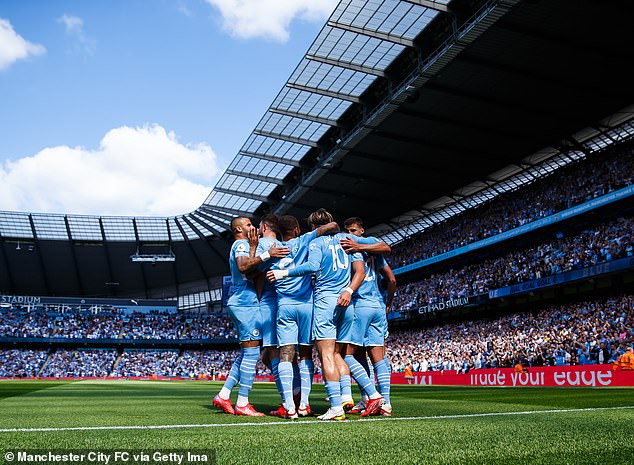 But that doesn’t seem enough to counter those risible, dangerous lies which wash around social media and which by many accounts are fuelling some footballers’ refusal of the vaccine.

Everton’s Fabian Delph provided a glimpse into that world when he posted on Instagram a quote from ‘Healing Chamber’, a holistic medical practitioner from Charlotte, North Carolina. ‘It’s now a “conspiracy theory” to believe that the immune system is capable of doing the job it was designed to do,’ the post stated.

Needless to say, the shutters went down as soon as inquiries were made about this. Neither the player’s club nor agent would comment and the post was hastily deleted.

That’s how it is at the top of the game. There are vastly more people employed to shape and burnish the image of players than actually to write objectively and critically about them. They’re untouchable. 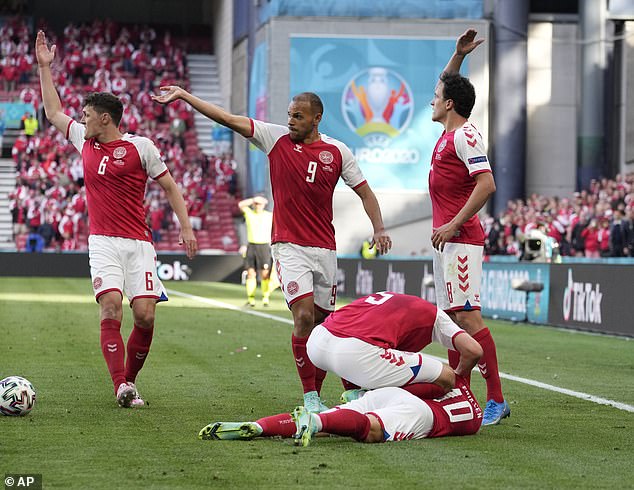 Well, they should not be when it comes to this refusal to apply a modicum of thought to the need to vaccinate.

The top clubs have entire player liaison departments to do everything from changing their lightbulbs to advising them on which sports cars to buy, not to mention armies of medical staff. Only an exceptional reason, such as a strong religious belief, should provide the remotest justification for refusal.

It is unfashionable to suggest that vaccinations should be mandatory. The counter-argument about the individual’s right to choose comes back swiftly. Well, society transcends the individual at times like this. A beleaguered NHS staff, desperate for the vaccination message to strike home, matters more.

There is also the risk that the unvaccinated pose to the vulnerable. The Medical Research Council and Birmingham University have just established that the immunosuppressed show a low to negligible response after receiving two doses of vaccine.

Needless to say, Delph has not been promoting that to his 380,000 Instagram followers. 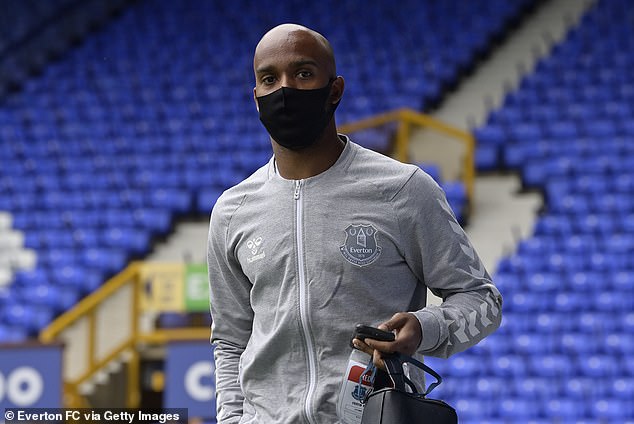 Fabian Delph is among those who are still sceptical of the vaccine, having posted online

Danny Murphy, who understands the footballers’ world and mind more than most, asked on these pages last week why senior players were not sitting down with those unwilling to be vaccinated.

‘You feel the majority have either fallen for the conspiracy theories or simply feel, at their age, they are invincible,’ he wrote. ‘Positive tests mean team selection is weakened.’

But this is about more than the team. Football clubs are only able to charge supporters substantial sums of money to fill their stadiums once again because of the successful vaccination programme — administered because of the tireless, selfless work of NHS staff and volunteers.

By October, we will have fans being asked to provide proof of vaccination to watch and pay the wages of players who can’t be bothered.

It would help if managers were more willing to criticise and challenge players who won’t vaccinate. Ole Gunnar Solskjaer speaks of ‘the lads’ who won’t.

‘That’s their prerogative,’ reflects Steve Bruce, whose goalkeeper has just spent a week in hospital with Covid and lost a stone in weight. Managers seem afraid of their own shadows.

Very few in authority will say anything of substance. The Premier League will not communicate an official position. Several clubs won’t even tell The Mail on Sunday whether they will require players to double vaccinate. Contrast the USA’s NFL, who are not afraid to say that it wants to make vaccines for players compulsory. 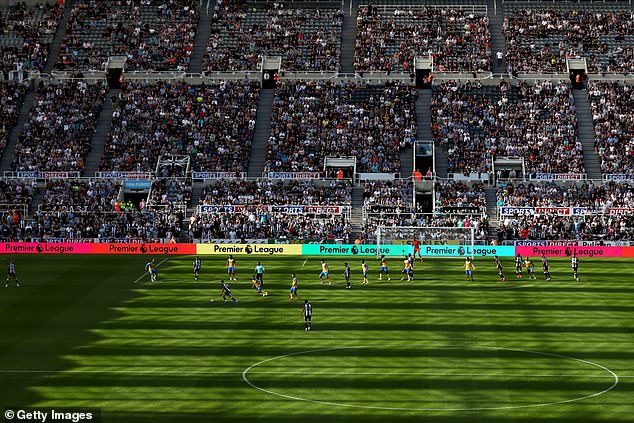 There was no such reticence in the Premier League when players were being feted for venturing into the political space to call out bigotry and social inequality. Coming to the aid of the NHS matters every bit as much, though it is a form of social responsibility which requires a little fibre. It doesn’t entail being drenched in acclaim.

Gareth Southgate, such an impressive leader of our national game, only this week described this week the abuse he faced for encouraging vaccination.

You don’t find the same indolence and complacency in lands where the vaccine is scarce. What the Japanese wouldn’t give for the supplies Britain has. A drop-in vaccination centre for the young was set up on Friday in the Shibuya district of Tokyo, which they like to frequent. Queues started forming at 4am. It was overwhelmed.

What will it take to shake those dragging their feet in football from their indifference? No place in the team would be a good start. The lawyers are readying themselves. There’s talk of employment law cases if compulsory vaccination is written into players’ contracts.

But clubs will begin to question whether they can afford the risk of an unvaccinated, clinically more vulnerable player, if the Delta variant remains at large. As always in football, self-interest will prevail.