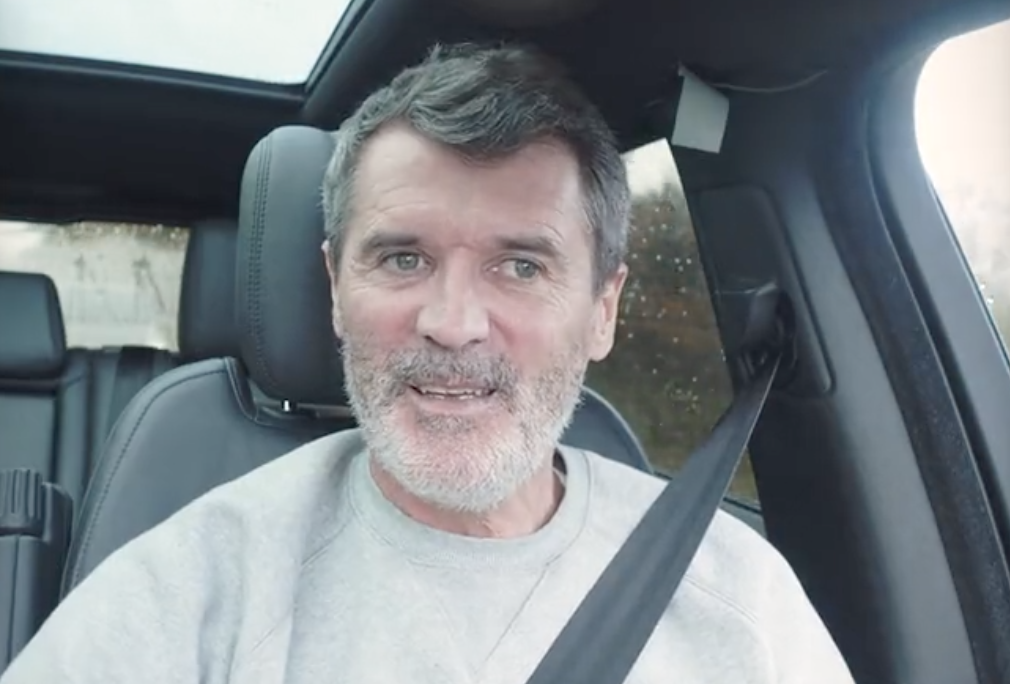 Roy Keane has snubbed the likes of Jurgen Klopp and Thomas Tuchel as he named the best manager in the Premier League.

Some of the world’s best managers are currently plying their trade in England’s top flight, including Klopp, Tuchel, Pep Guardiola, Marcelo Bielsa and Ralf Rangnick.

While several up and coming bosses like Arsenal boss Mikel Arteta, Brighton’s Graham Potter and Brentford coach Thomas Frank are also making an impact in one of Europe’s top leagues.

But Keane believes that Guardiola is a class above the rest of his rivals and described him as ‘the man’ when discussing the title race alongside former Premier League defender Micah Richards.

‘I remember we did a game last year, I didn’t write off Man City but I think I said they lost their mojo,’ he said on Sky Bet’s Driving Home for Christmas.

‘And then they won the league and it was like a doddle to them.

‘Obviously I know they put in the hard work, but they won it and United finished second but United we’re never going to catch them, I’d never bet against Man City now, I’ve just learnt my lesson from last year.

When asked by Richards whether he thinks Guardiola is the best, Keane said: ‘I do.

Guardiola has won three Premier League titles at Man City since arriving back in 2016, while the Manchester club also find themselves at the top of the league table after 18 games this term.