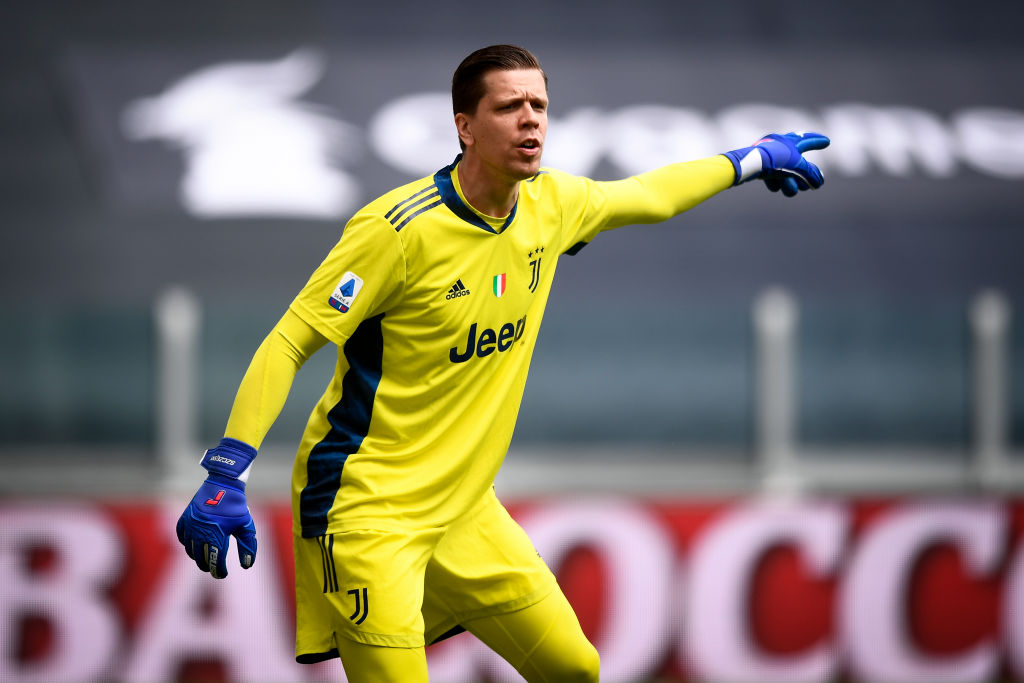 Mikel Arteta is set to oversee an overhaul of his squad this summer with the north London club facing the prospect of a first season without European football in 25 years.

The Gunners are currently languishing in ninth in the Premier League table with just two games left to play this season after an inconsistent campaign.

Ahead of the summer transfer window, the Gunners have been linked with moves for former players Szczesny and Aaron Ramsey from Juventus.

Goalkeeper Szczesny joined Arsenal’s academy as a teenager in 2006 and went on to make 181 appearances across all competitions before joining Juventus in 2017.

Meanwhile, Ramsey – a three-time FA Cup winner with the Gunners – has endured an injury-hit spell in Italy since moving to the Serie A club on a free transfer in 2019.

However, ex-Gunners striker Campbell wants his former club to look forwards, rather than backwards.

‘I don’t want him [Szczesny] back,’ Campbell told Football Insider. ‘He has gone away and done very well wherever he has been but I do not like to go back.

‘I like to look forward and I think there are other goalkeepers we should target in the summer. The legacy of a goalkeeper coming in who can make the spot his own is important.

‘When you come back to the club it is always difficult, especially at Arsenal. His first spell at Arsenal wasn’t amazing, let’s be honest.’

Asked about the speculation linking Szczesny with a return to the Emirates, Arteta said last week: ‘Honestly I cannot talk about an individual.’

When pressed further on whether he had any feelings on bringing former players back to the club, he replied: ‘No, it’s not in the plans at the moment.’