Hull put the icing on the cake by being confirmed as League One champions having already sealed promotion to the Championship; Peterborough were held to draw by Lincoln to seal top spot for Tigers 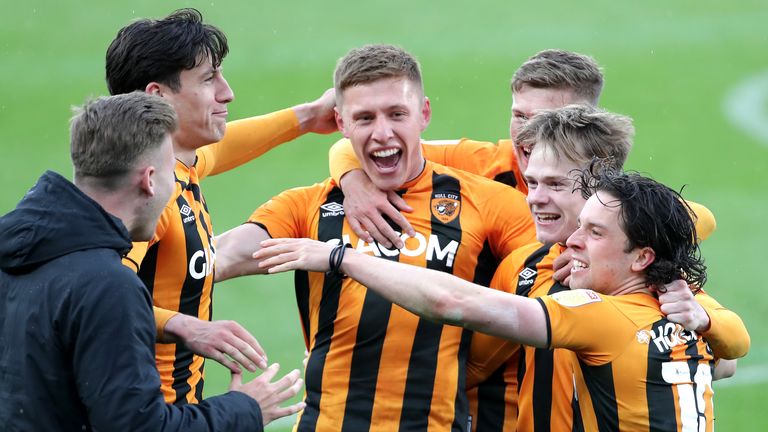 Hull were crowned champions with a 3-1 home win to a Wigan side who remain in Sky Bet League One next season.

Results elsewhere left both teams happy as City secured a first league title in 55 years, while Latics cannot be relegated.

Hull took the lead after 17 minutes when Keane Lewis-Potter’s header was pawed onto the right-hand post by goalkeeper Jamie Jones but squirmed into the back of the net.

Wigan deserved their equaliser two minutes later after Will Keane, given too much space on the left, teed-up Joe Dodoo, who could not miss. 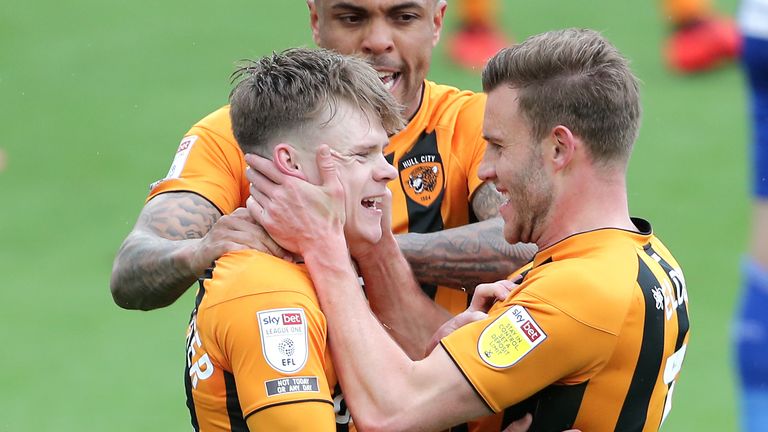 George Honeyman put Hull back in front after 22 minutes when he battered home Mallik Wilks’ cute back-heel from the right of the penalty box.

Wigan fought hard to get back into the game after the restart – though the hosts were a constant threat on the counter-attack and improved as the second half progressed.

Hull put the game beyond Wigan’s reach after 66 minutes when Wilks stood up a flighted cross from the left and Josh Magennis headed high into the roof of the net.