Manchester United are hoping to hijack Barcelona over a deal for Inter Milan striker Lautaro Martinez this summer, reports say. Lionel Messi is eager for his compatriot to move to the Nou Camp as the Catalan giants eye glory under Quique Setien. But United boss Ole Gunnar Solskjaer is a huge admirer of Martinez and would love to bring the Argentina international to Old Trafford this summer instead.

Manchester United are on the lookout for a new striker – despite the form of Marcus Rashford, Anthony Martial and Mason Greenwood this season.

The trio have all been in fine fettle this season, starring to help make up for the summer exits of Romelu Lukaku and Alexis Sanchez.

Solskjaer, however, knows his side require more in attack if they’re to catch up to the likes of Liverpool and Manchester City.

And Foot Mercato say the Norwegian would love the Red Devils to move for Martinez, who has impressed at Inter this season.

The Argentine has scored 16 goals from 31 games so far, thriving ever since the appointment of Antonio Conte as manager.

Barcelona have been widely considered as frontrunners in the race to sign the 22-year-old, despite Inter insisting he’s not up for sale.

But United are hoping to exploit the situation, with the website claiming they’d look to exploit the fact Barcelona will need to include players as part of the operation. 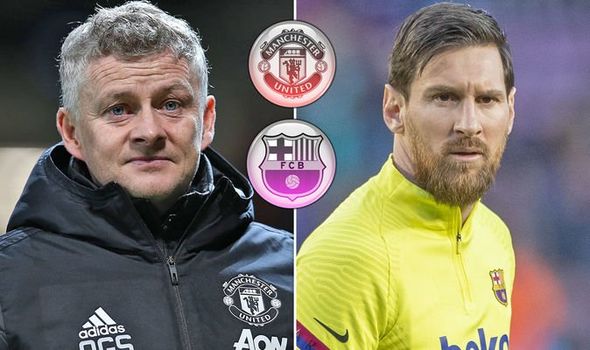 The Catalan giants are one of the biggest teams in world football.

But they, like many of Europe’s elite, are feeling the impact from the coronavirus crisis.

Barcelona are hoping to use swap deals to land the players they crave this summer and that’s how they hope to recruit Martinez.

Messi himself has been in contact with his compatriot and has urged Nou Camp chiefs to snap him up.

However, United require no such tactic and are hoping to bring the striker to Old Trafford when the transfer window reopens.

And he urged the forward to stay at the San Siro and continue his development over in Italy, rather than England or Catalonia. 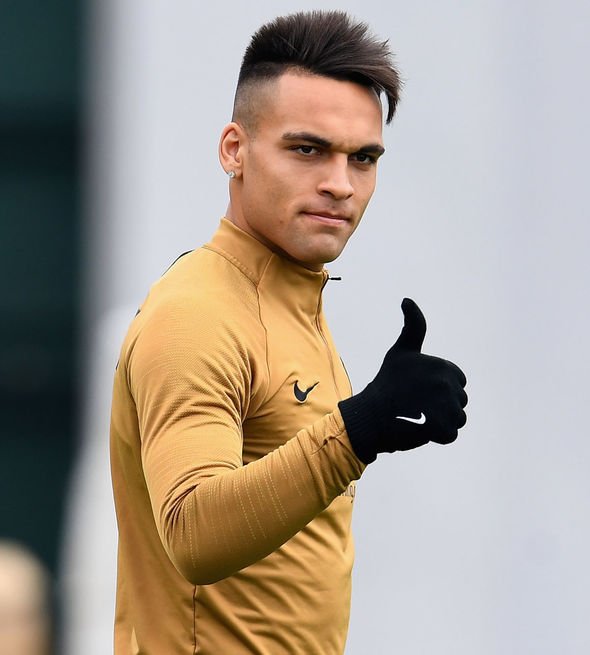 “If I were him, I wouldn’t change teams,” the 85-year-old told La Gazzetta dello Sport.

“Making a decision on whether to stay or not is very complicated, although if Messi called him then it would be easy to think about it.

“However, we’re talking about a boy who is still very young, and he has all the time in the world to go for other challenges in the future.

“Let’s say the truth, he would have less prominence in Spain than he does at Inter.

“I want to give [Lautaro] some advice – stay where you are.”

Martinez himself was coy on his future when asked about it earlier in the year.

“I am doing my best at Inter. I only focus on giving my all on the pitch,” Martinez told Sky Sport Italia.

“I am happy at Inter. I try to work hard and stay focused. That’s my goal with this club.

“We are working on and off the pitch to get the most out of this moment.

“We are happy because we are doing well. In training we do everything the coach asks from us.

“We think about our job, to train and improve by doing what the coach tells us to do. We’re trying to win all the matches, to stay up there.

“By working hard and with conviction, we are convinced that the results will come.”