However, there is still no obvious plan in place as questions are still being raised regarding neutral venues, health and safety as well as new rules regarding physical contact during a match.

According to the Daily Mirror, footballers may also refuse to play and train if they are not satisfied with the measures taken to guarantee their protection.

Various managers, such as Manchester United boss Ole Gunnar Solskjaer, have also stated that they won’t force anyone to play and if they choose not to be involved there will be no hard feelings.

All teams want to see the season restarting but have yet to reach a unanimous decision over how that may take place.

Here’s how each club feels about Project Restart so far: 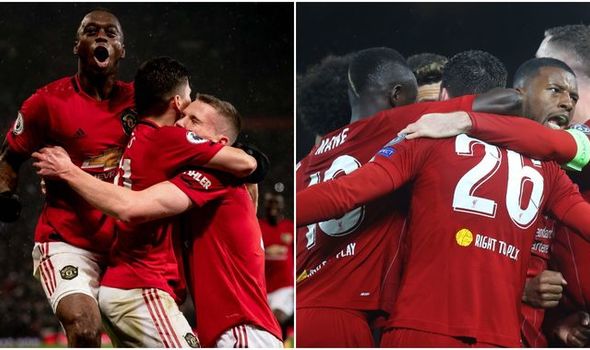 Arsenal head of football Raul Sanllehi has stated that the club are desperate to return to action.

The Gunners are ninth in the Premier League which means that a potential cancellation would see them missing out on UEFA competitions next season.

That means the north Londoners are facing some serious financial backlash if their turbulent campaign comes to an end just when they were turning a corner.

Arsenal also appear reluctant on agreeing to neutral venues as they want to continue playing at the Emirates so that they don’t miss out on stadium sponsorship deals.

Aston Villa are keen to get the season back up and running despite being currently in the relegation zone with a game in hand.

Therefore, a potential cancellation would see them drop to the Championship and it doesn’t seem like the FA will allow scrapping relegation or promotion.

Villa, though, are also against the idea of neutral grounds.

Bournemouth have also slumped to the relegation zone and would be facing some serious financial backlash if they dropped to the Championship.

That is because the Cherries are the club most reliant on top-flight TV cash.

Bournemouth are also against the proposal of playing in neutral grounds.

Brighton are firmly against playing on neutral grounds as 18 of their last 29 points were picked up at the Amex Stadium.

The Seagulls’ are set to play five of their final nine fixtures at home and are two points above the drop zone.

Brighton also appear to be against relegation if the season gets curtailed. 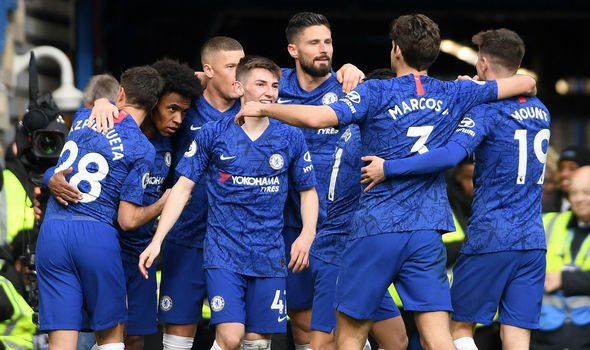 Burnley are very keen to return to action and finish the season .

Clarets boss Sean Dyche had a conference call with his players recently where they all unanimously agreed to go back out there providing that it is safe.

Burnley chairman Mike Garlick recently claimed that the club stands to lose £50million if the season gets cancelled.

Chelsea are ready to return to action as they have ordered all their non-British players to return to the UK.

However, Blues boss Frank Lampard is adamant that they will only come back once they are provided with definite proof that it is safe enough to do so.

Lampard has also expressed concerns about testing but doesn’t want to create any disruption of supply to the NHS.

Crystal Palace chairman Steve Parish is adamant that the club wishes to return to action and considers the idea of neutral venues as the “least worst option”.

However, he insists that Palace won’t force any player to compete if they don’t fee safe enough.

Everton also appear keen to return and that is why they called their non-British players back.

Club officials haven’t been clear on their intentions but look set for a significant financial blow of at least £43m if the season gets called off. 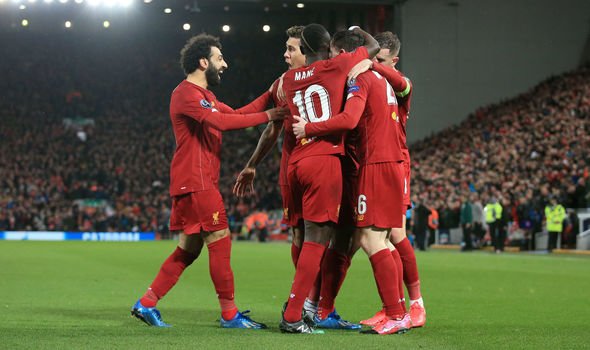 Leicester are ready to return to action but need reassurances regarding health and safety.

If the season gets called off, however, then the Foxes are set to qualify for the Champions League as they are third in the Premier League table.

Liverpool haven’t been very vocal about their stance but seem determined to get back out on the pitch and win their first title in 30 years.

Jurgen Klopp is keen to get his players back to training and that is why he was spotted at Melwood on Thursday.

The Reds are top of the league with 25 points separating them from second-placed Manchester City and only need two more victories to clinch the title.

Manchester City have remained quite silent during this crisis just like Liverpool.

But Sergio Aguero has expressed reservations about returning to the pitch and claims a majority of his team-mates feel the same way.

Manchester United are very keen to return to action following their revival in the last few fixtures before the season got suspended.

United are set to have Paul Pogba and Marcus Rashford back in June and expect great things from them when they team up with Bruno Fernandes.

However, the Red Devils don’t seem to agree on mutual venues due to sponsorship issues.

Newcastle appear ready to return but much of their focus has been on the imminent multi-million pound takeover.

Managing director Lee Charnley held talks with manager Steve Bruce and the rest of the squad over a potential return to training on Monday.

But not all players agree with that idea, most notably Danny Rose stated in a powerful statement that it is not yet safe to go back out on the pitch.

Norwich are bottom of the Premier League and are against relegation if the season gets called off.

The Canaries sporting director Stuart Webber has also argued that if the Premier League restarts then so should the Championship.

Webber explained that it would be unfair for the bottom three Premier League teams to be relegated in the event of a conclusion and be replaced by Championship teams who got automatically promoted.

Sheffield United boss Chris Wilder has insisted that he won’t pressure any of his players to compete if they don’t feel confident enough.

Many of the Blades stars, though, have expressed their desire to play following an incredible season that has seen them climb up to seventh place in the Premier League table.

They also seem keen on neutral venues as they claim other clubs forget that every side would gain an “away advantage”in a level-playing field.

Southampton are keen to return to training and restart the season provided that it is safe to do so.

The Saints, though, are more interested in keeping the club in order at this time as they understand that a potential Project Restart will take a while. 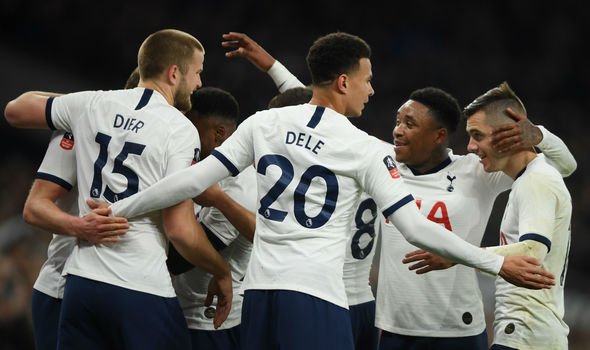 Tottenham are desperate to get things back up and running as they stand to lose up to £100m in projected revenues should the season gets called off.

Spurs are also eighth in the league which means they would miss out on playing in Europe next year if the campaign was cancelled.

Manager Jose Mourinho is very keen to return to training provided that it is safe for his players.

Watford want to get the season back under way but are against relegation if they play out the rest of the campaign in neutral venues.

Hornets chief executive Scott Duxbury stated: “With all these compromises and health risks we are asked to finish a competition that bears no resemblance to the one we started, which could end a small club like Watford’s time in the Premier League.

“So is this fair? Does it have any semblance of sporting integrity? Of course not.”

However, it seems like the Hammers hierarchy are open to a restart but would only agree on relegation going ahead if there are no neutral venues.

Wolves are keen to return to action provided that health and safety is guaranteed in order to bid for Champions League qualification.

Nuno Espirito Santo’s men are sixth in the Premier League table with five points separating them from the top four.

Wolves don’t seem to be completely opposed on neutral venues but would prefer to play home and away fixtures.