HOT OR NOT: Rangers’ huge margin over Celtic shows Steven Gerrard was the man for the job… while Ion Tiriac will regret his Serena Williams jibe

Sportsmail’s Riath Al-Samarrai digests another hectic week in the world of sport, delivering his verdict on who and what is hot, and those coming up cold.

Another win over Celtic and another step towards Rangers’ first top-flight title in 10 years. They are currently unbeaten and 19 points clear — it is a mauling. Plenty questioned his right to get a first managerial gig at that level and he has come up with a pretty good answer. You sense Liverpool are watching with ever-growing enthusiasm. 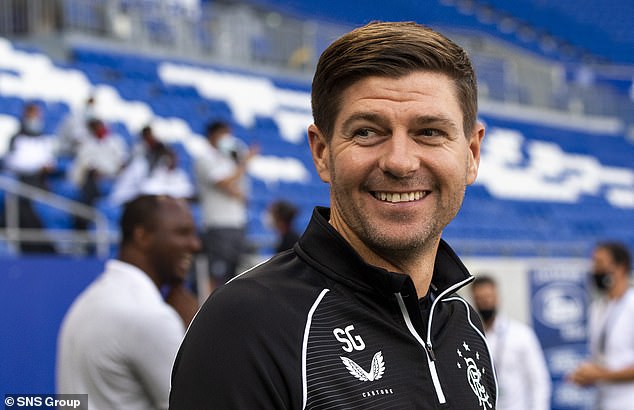 Aged 27, the Leeds Rhinos captain has quit rugby league because of his concussions and his awareness of what they can lead to. Considering how many athletes play on with fears over their long-term brain health, we can safely assume he will inspire others to make the same brave, life-altering choice.

Not always the easiest chap to like, apparently. But what a darts player and what a tale, given he was still playing professional rugby in 2014 and is now the world champion of something entirely different. 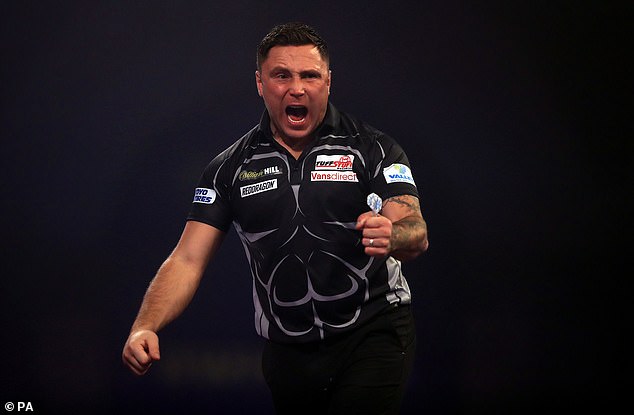 From rugby to darts, Gerwyn Price’s story is unique in sport and deserves recognition

The difficulty with flogging your product to Saudi Arabia is that it makes you vulnerable to iffy headlines. Especially when you are a car race in a country where women could not drive until 2018. Even more so this week, when it passed within a few hundred yards of Riyadh’s Al-Ha’ir prison, which houses Loujain al-Hathloul, a prominent female activist who once protested about that very issue.

He is the 81-year-old owner of the Madrid Open tennis tournament who, as a player, once reached No 8 in the world. More recently, he got into a discussion about Serena Williams’s mobility around the court and said, due to her ‘age and weight’, she should show some ‘decency’ by retiring. A few might think he should heed his own advice.