As the current record holder for the youngest ever player to appear in the Premier League and the second youngest to make their competitive debut for Liverpool, Harvey Elliott has carried the weight of expectation for some time now.

Would he succeed? Or would he buckle due to the pressure of the ‘wonderkid’ label, like so many before him?

In October, the 17-year-old made a surprise loan move to Sky Bet Championship side Blackburn Rovers and it’s safe to say he’s making waves in Lancashire; with 14 games under his belt in all competitions, Elliott has three goals and five assists to his name. 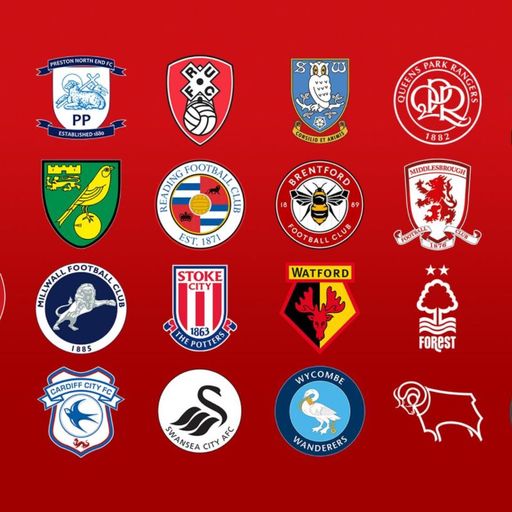 How to watch midweek Championship live on Sky

Here is how you can watch midweek Championship matches live across Sky Sports this week.

Ahead of Wednesday’s visit of Rotherham to Ewood Park, live on Sky Sports Football Red Button, we take a look at his first two months as part of Tony Mowbray’s squad.

How has he been faring so far at Ewood Park?

When Elliott signed his first professional contract with Liverpool in the summer – a year after his high-profile arrival from Fulham – Reds boss Jurgen Klopp talked of a “perfect culture” at the club that would aid Elliott’s development. 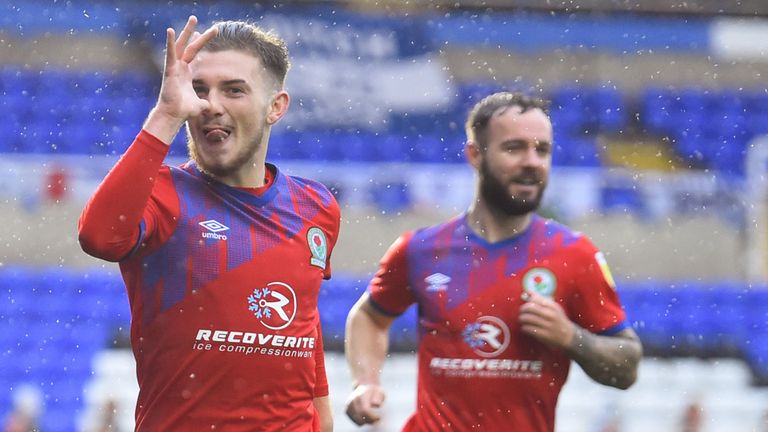 He’d made eight first-team appearances in 2019/20 – seven of which came before he’d turned 17 – and played just under an hour of the crushing 7-2 win over Lincoln in the Carabao Cup back on September 24, which suggested the plan was working well.

On the day of the domestic transfer deadline, he signed a season-long loan deal and made his debut on October 21, playing the full 90 minutes on the right of a front three as Rovers were beaten 3-1 by Watford at Vicarage Road.

It was three days later he began to show his talents. A goal from Adam Armstrong either side of the break had put Rovers 2-0 up against 10-man Coventry and, just after the hour mark, Elliott swept home his first senior goal to conclude a slick counter, before providing an assist for Sam Gallagher to slot home and round off the win.

Two further assists followed over the next month before he scored a sublime second goal for Rovers in the eventual 2-1 win over Millwall, where he opened his body and curled a sumptuous effort into the top left corner after Armstrong’s lay-off.

Against Norwich last weekend, he scored one that was, arguably, even better. Having collected the ball on the right touchline, the teenager cut in off the flank and showed great close control to glide past one defender into the penalty area, skip past the challenge of another and send a composed effort past Canaries ‘keeper Michael McGovern.

In terms of goal involvement, Elliott’s three goals and four assists put him second in the list of the most creative teenagers in the Championship and, with just one current top six team to play until the visit of Swansea on January 19, he’ll be hoping to add to his return over the festive period and into 2021.

What has been said about him?

It’s plain to see that Mowbray is a huge admirer of Elliott and the invention he brings to his side.

Following the aforementioned goal against Norwich, he lavished praise on the teenager, saying: “He’s a wonderful talent; he’s a brilliant individual to work with as well. I tell the team to give him the ball, much like I did with Bradley Dack before he got his injury.

The 57-year-old had also previously praised Elliott’s versatility, having impressed in several different roles he has been asked to play in the opening few months of his spell in Lancashire.

“Liverpool haven’t asked anything about where we play him,” he said in November. “I think they trust us to do what’s right for us and for him. I think they’re just happy that he’s getting game time. “He takes real care of the football and we’re trying to utilise the talent that he has in various positions and if that’s in and around the box because we are dominating the game and getting in and around their penalty area, then we play him higher.

“But if we want to play him a bit deeper to thread passes through to the top end of the pitch then we can do that and I think a game dictates that really.

And there’s a clear mutual respect between Elliott and his temporary manager, too.

The teenager said: “He’s a very good manager. He’s always onto everyone but in a positive way, and that’s what you need from a manager just to keep everyone on their toes, to keep you working.

“Even when we’re 4-0 up, straight from kick-off he’s telling us to press and win the ball back and I think that tells you what sort of man he is. He just wants us to keep pushing and not ease off, so to have him as a manager is a really good help.” 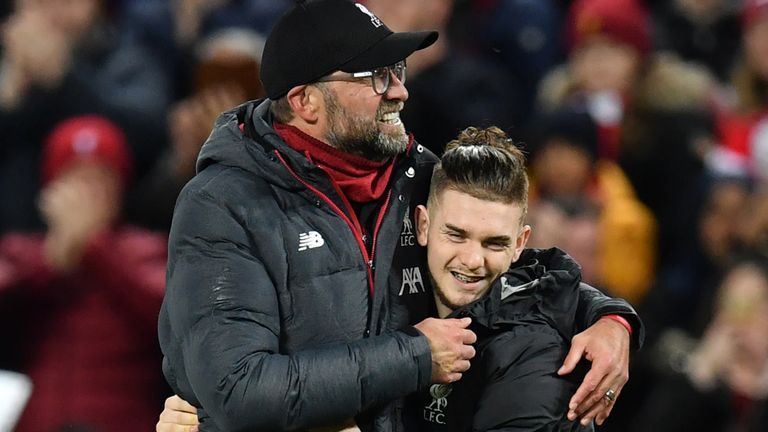 Liverpool fans may have been disappointed to see Elliott go out on a season-long loan to Blackburn Rovers in October. But in reality, even with the club’s chronic injury problems so far this campaign, the diminutive forward would only have got limited game time at Anfield given Klopp’s multitude of world-class options in that area of the field.

Much better to instead get miles in the legs and vital match experience, which is what the 17-year-old has done with great aplomb, impressing everyone with his attitude, how quickly he has adapted to life at Ewood Park and most importantly, what he has actually produced on the pitch.

So what next for Elliott? Well, the England U17 international will definitely be summoned back to Liverpool at the end of his loan spell, with the club’s assistant manager Pep Lijnders recently revealing how much the player was “missed”. 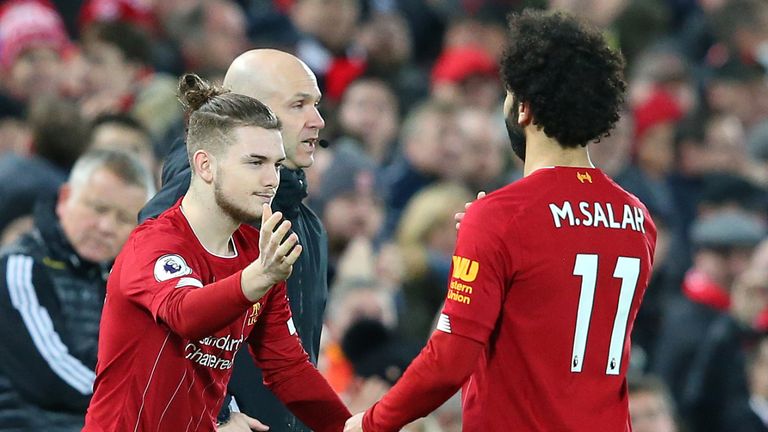 “I miss him! I would have loved to continue working with him, but it’s a good decision of course because he can play many games and he can show what he’s really about,” said the Dutchman.

And in the long term, Elliott clearly has a bright future at Liverpool, who he signed his first professional contract – that runs until 2023 – with in July.

The problem he will have going forward, though, is trying to force his way into Klopp’s first-team plans, given the attacking riches the German has at his disposal.

Luckily for Elliott, however, he is at the very start of his footballing journey and with the world very much at his feet – and in particular, his magical left foot – while a season learning his trade at Blackburn will only serve to broaden his footballing education ahead of a return to Merseyside.

And do not be surprised at all if Elliott is very much a part of the Reds’ first-team picture next season.