Maguire is on trial in Greece after an incident on the island of Mykonos.

The England international was arrested over the weekend but has pleaded not guilty and was allowed to return to the United Kingdom by the authorities.

The Red Devils skipper’s defence team had asked for the trial to be delayed, claiming they didn’t have sufficient time to prepare.

Sky report Maguire’s lawyer claims he has in his possession a video from outside the police station on Mykonos, which he claims shows the three defendants in a state of ‘extreme agony’. 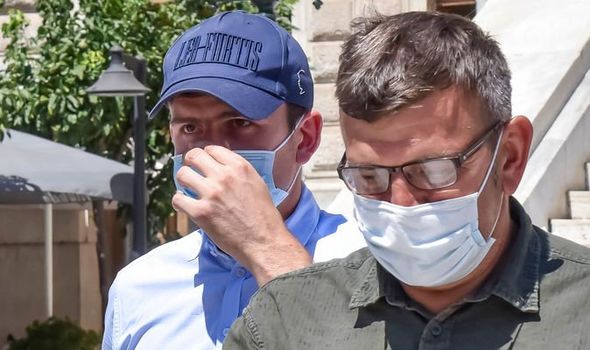 He wants more time to verify the footage but, despite that, the trial is going ahead.

That made him the world’s most-expensive defender, overtaking the £75m Liverpool paid for Virgil van Dijk back in the summer of 2018.

Back in January, the 27-year-old was named club captain following Ashley Young’s surprise move to Serie A giants Inter Milan. 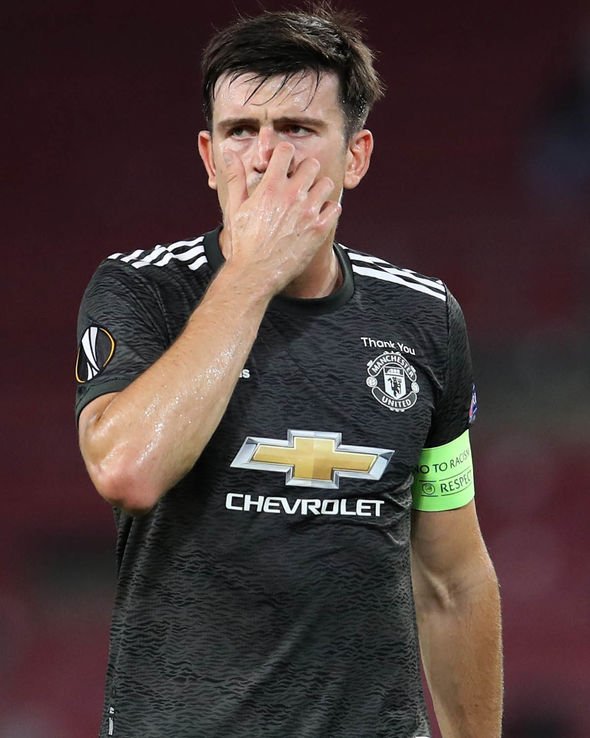 Maguire helped United finish third in the Premier League table – behind only Liverpool and Manchester City.

United made the last four of the Carabao Cup but were beaten 3-2 by Manchester City on aggregate.

They also made the semi-finals of the FA Cup, yet were thumped 3-1 by Chelsea with Maguire enduring a shocking afternoon.

And Maguire starred as United made the last four of the Europa League, where they were beaten 2-1 by La Liga giants Sevilla.

The United star has also represented England 26 times during his career.

And he was a part of the Three Lions squad that made the semi-finals of the World Cup in 2018, becoming a fan hero in the process.

England boss Gareth Southgate is poised to soon announce his squad for his country’s upcoming Nations League matches with Iceland and Denmark.

As it stands, Maguire is in line for a place among the selection.