Alan Shearer is confident England captain Harry Kane will not be distracted by ongoing uncertainty about his Tottenham future heading into Euro 2020.

The 27-year-old has the chance to follow in Bobby Moore’s footsteps by leading the Three Lions to Wembley glory and winning the national team’s first major trophy since the 1966 World Cup.

England fell agonisingly short of reaching the final in Russia three years ago, with Gareth Southgate’s men upsetting the odds to reach the semi-finals as Kane’s six-goal haul saw him win the Golden Boot.

Shearer, who moved to boyhood club Newcastle from Blackburn after starring at Euro 96, expects the Premier League’s top scorer to be back among the leading sharpshooters at this summer’s tournament and to ignore background noise about his Spurs future.

“He comes into it after winning the Golden Boot in the World Cup and he’ll also probably come into it on the back of having to sort his future out with Spurs,” the former Newcastle and England striker said.

“I went into Euro 96 with Blackburn and of course had the tournament and then had a decision to make myself after it.

“It sounds like he’s made that decision already. I don’t think that will affect him at all, even if it’s not sorted out, which we don’t think it will be.

“But with the talent (in the squad), with the added options of our full-backs – whether he plays three or four at the back – then I’m pretty sure that Harry will score goals and will be right up there challenging for that Golden Boot.

“I’ve no doubt about that. I’m fairly confident of that.”

Shearer tasted the excitement of playing major tournament games on home soil 25 years ago and believes England can harness that support this summer.

Furthermore, he believes the development of players like Phil Foden, Mason Mount and Jack Grealish add an extra ingredient to the side that reach the 2018 World Cup semi-finals. 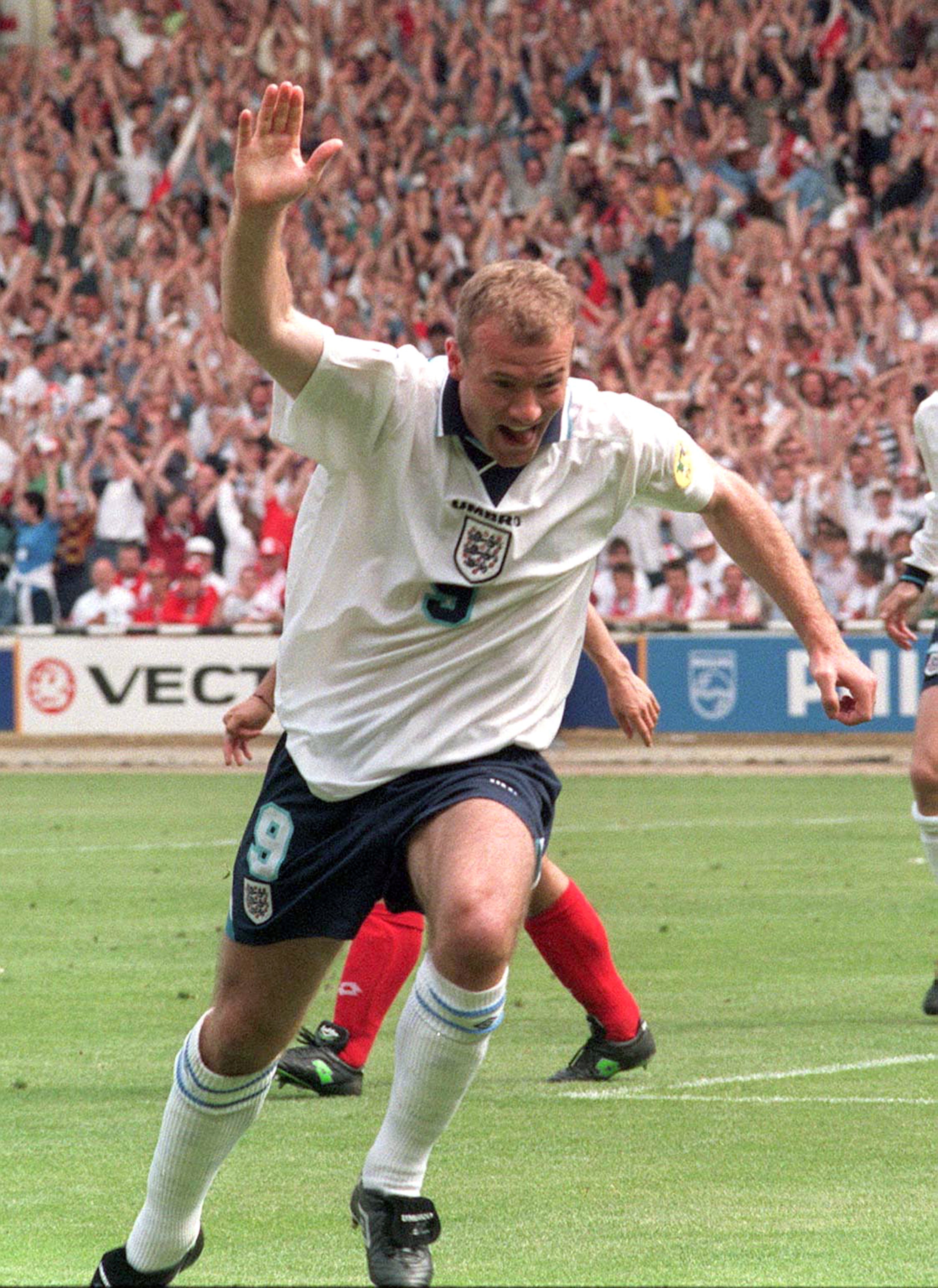 “Well, because of our success in the World Cup three years ago and getting to a semi-final, I know we had a favourable draw in getting there but still an achievement to get to the semi-final,” he said at the BBC Sport Euro 2020 media launch.

“What we lacked then was that bit of creativity, that little bit of quality in the final pass. I don’t think we lack that anymore.

“I know what it’s like, particularly with the semi-finals and the final at Wembley, if we get on a roll and we get the country behind England, then you just never know.

“But I would hope and probably expect us to get to a semi-final.”