Tottenham star Harry Kane texted Phil Foden and Mason Greenwood after they were ordered to fly back to England for breaking coronavirus guidelines. Foden and Greenwood were on international duty when they hit the headlines at the start of the week following their Three Lions debut against Iceland.

Three Lions captain Kane revealed he got in contact with both of his team-mates after the incident and let them know that “they are not alone”.

The star striker admits they both made a “big mistake” and understands that they regret it but they will have to learn from it.

Kane said: “As a senior player it’s something you have to do [speak to them]. 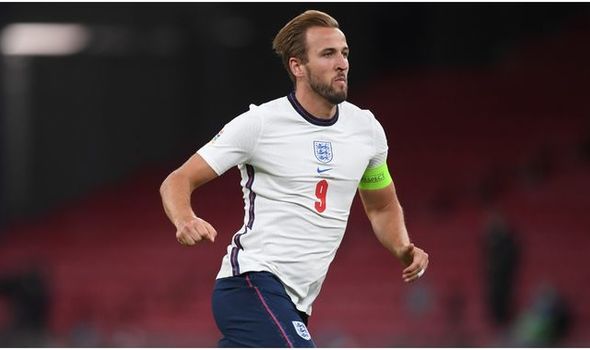 “At the end of the day, the boys have made a big mistake.

“I’m sure they would take it back if they could but I’m a believer you have to move on and learn from adversity.

“I’ve texted them both and some of the other boys have too. I wanted them to know they are not alone.”

England boss Gareth Southgate ordered Greenwood and Foden to fly back home immediately after he was informed about the incident. 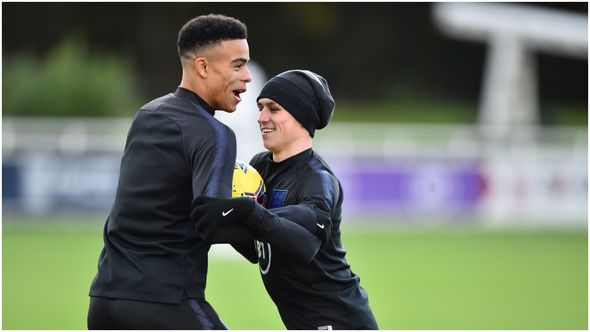 The Three Lions manager isn’t sure when the two youngsters will be called back on international duty and hinted that they have to regain some trust.

Southgate said: “I’ve got a lot to think about. Trust needs to be rebuilt and that takes time.

“There has to be a consequence to what happened and then we’ve got to try to help them rebuild.

“Young people err more often than older people do. But that doesn’t mean that you can hold that against them for ever.

“With the spotlight on them and what their families will be having to deal with, that’s an incredible ordeal for young people.”

The young aces were omitted from England’s drab 0-0 Nations League draw with Denmark on Tuesday.

Greenwood and Foden are now expected to join Manchester United and Manchester City in training respectively.