Pep Guardiola has called on his Manchester City squad to squash any anxiety as they bid to make history on Saturday night.

City go into a first Champions League final against Chelsea after years of heartache in the competition also hoping to secure a treble.

Guardiola revealed that he is likely to leave his players to their own devices ahead of the final and delivered a pointed message to those not picked. 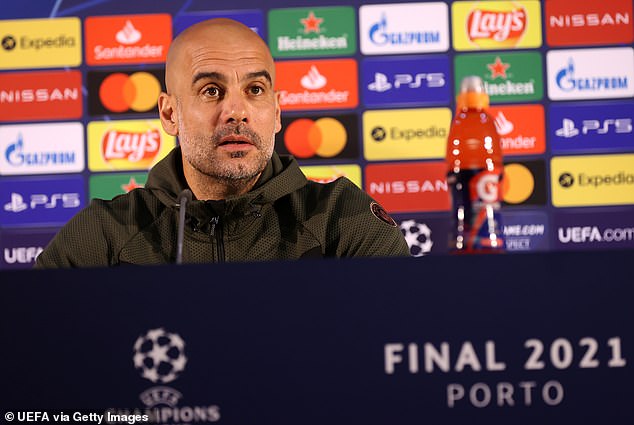 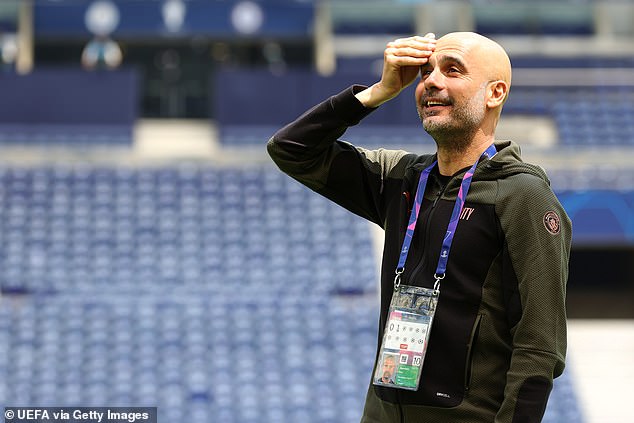 Under Guardiola, City will play in the Champions League final for the first time in their history

‘I know exactly the way we want to play, with who we’re going to play and I’m not going to bother them much,’ the City boss said.

‘I know exactly what I’m going to tell them. The guys who are anxious and nervous, I will tell them it’s normal. They have to handle that.

‘It’s an incredible experience to be here, I never expected when I start my career to play even one final. We’re so lucky.

‘Leaving players out is terrible, it’s absolutely a disaster. I advise you don’t be a manager in your life. 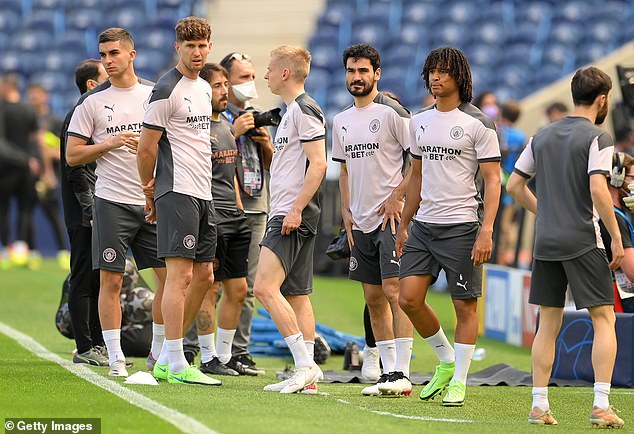 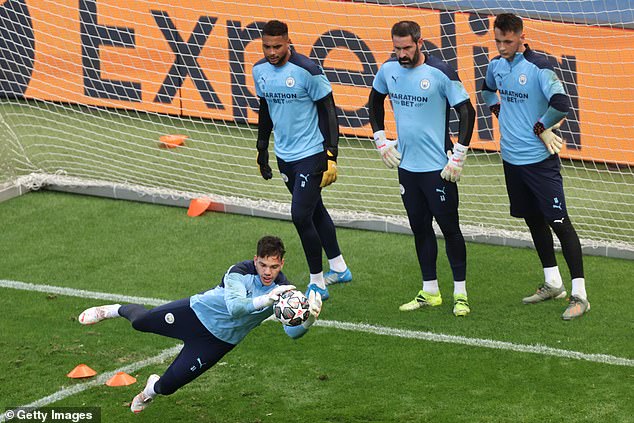 ‘I don’t have any nice words to give relief for the guys who won’t play. But my advice is to stick with the team, there are five substitutions and everybody has a chance. Everyone will be a part.

‘I feel incredibly sorry for them but it is what it is. The selection I will do is to win the game. Life will always give you another chance. Work harder next time and maybe you will be there.’

City finished 20 points clear of Chelsea as they ran away with the Premier League title race. The mood around the camp this week has been relaxed, with Raheem Sterling claiming on Thursday that he expects City to beat their domestic rivals. 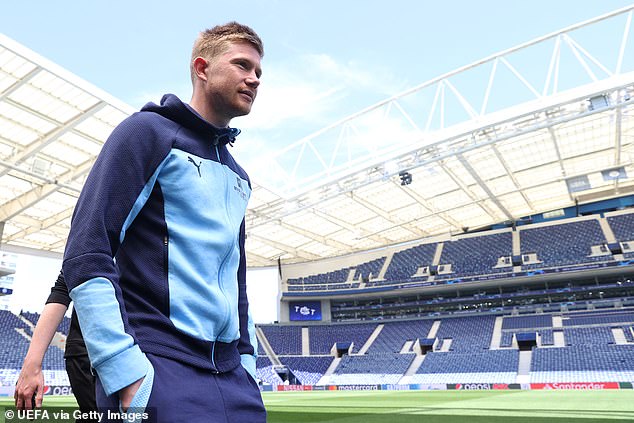 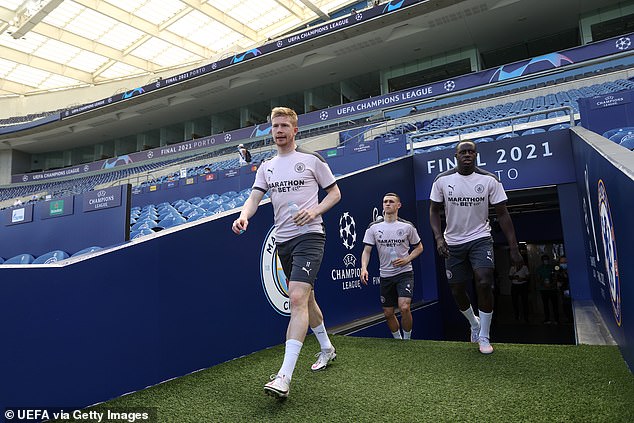 ‘He [Guardiola] has given the team more breathing space. It’s maybe something where he saw it was working, I guess that’s why everyone feels a bit relaxed about the situation.

‘It [reaching the final] has been one of the goals of the club and the players, being able to be here in the game tomorrow and to perform on the highest stage is a privilege.

‘Everyone understands the pressure. At least we can enjoy it and take it with a smile, take it as something where you want to perform your best.’

Guardiola added: ‘We have to do what we’ve been doing together for many years. To achieve the final of Champions League is like finishing a part of a process that started four or five years ago. The team that deserves to win will win.’