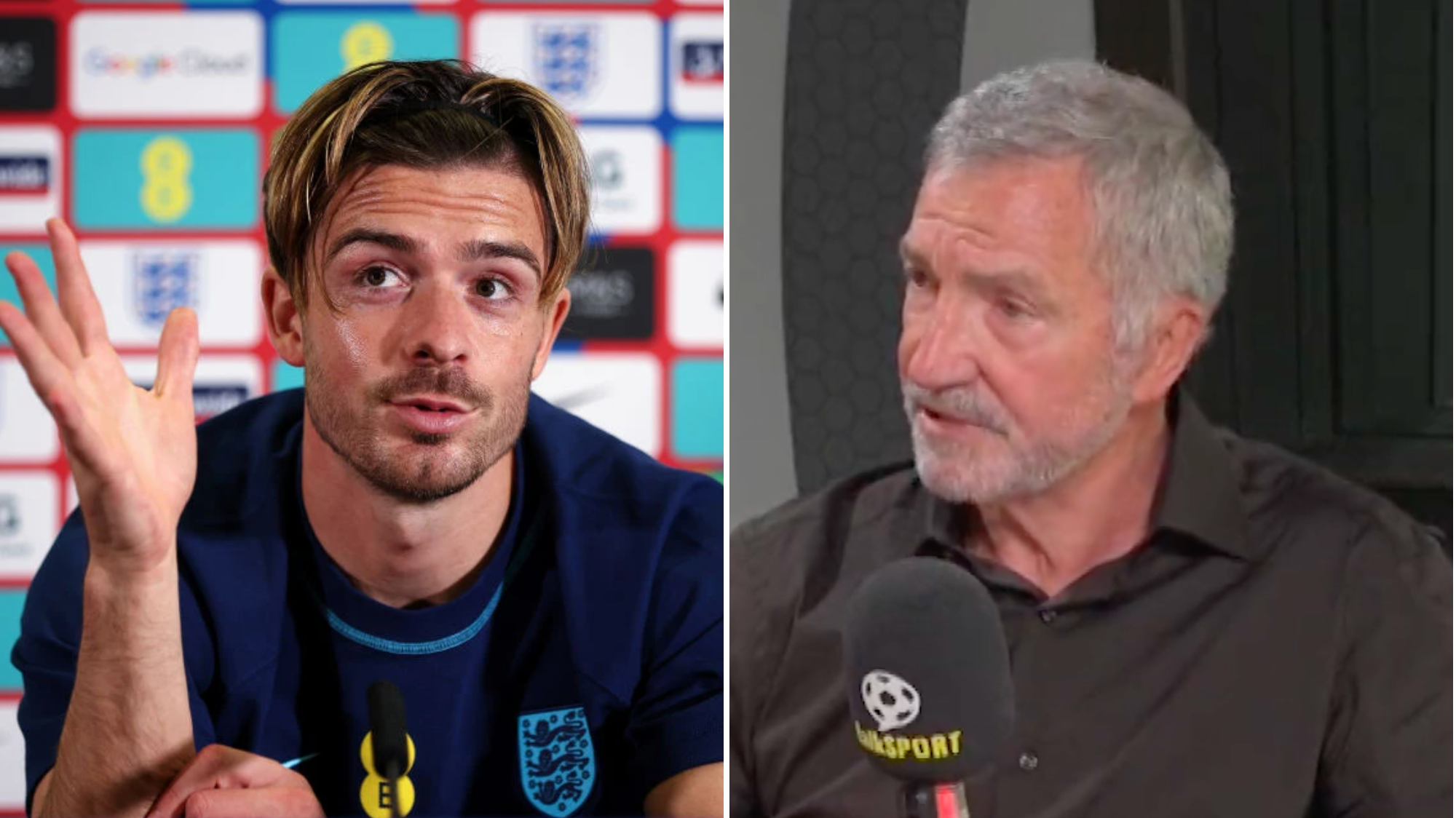 Graeme Souness has refuted Jack Grealish’s claim that he has an agenda against the Manchester City star, even going so far as to invite the player on a night out.

The Liverpool icon turned pundit has been critical of Grealish in recent times, describing him as a ‘good, not great player’ and making comments on his playing style.

But Grealish hit back at these remarks on Wednesday, telling reporters: ‘I don’t know what his [Souness’] problem is with me. He always says stuff about me.

‘I know he’s said a lot of stuff about me not moving the ball quicker but when I’m playing for a manager like Pep Guardiola and he’s telling me to keep the ball as much as I can and have balls to take it everywhere, that’s what I’ll try to do.’

Souness has now responded to the 27-year-old, insisting that he thinks Grealish is very naturally talented and ultimately the only person the attacking midfielder should take criticism from is Guardiola.

‘I think he’s a good player, technically he’s fantastic, but being a really good technician is only a part of the game.