Graeme Souness believes England are peaking at just the right time at Euro 2020 after they cruised past Ukraine to reach the semi-finals.

Gareth Southgate’s side scored just two goals across their group stage matches, but having put two past Germany in the last 16, they put Ukraine to the sword in Rome to secure a comfortable 4-0 win.

In his column for The Sunday Times, Souness praised England for how they eased into the semi-finals and he believes Harry Kane’s return to form could prove pivotal to the team’s hopes of lifting the trophy next Sunday. 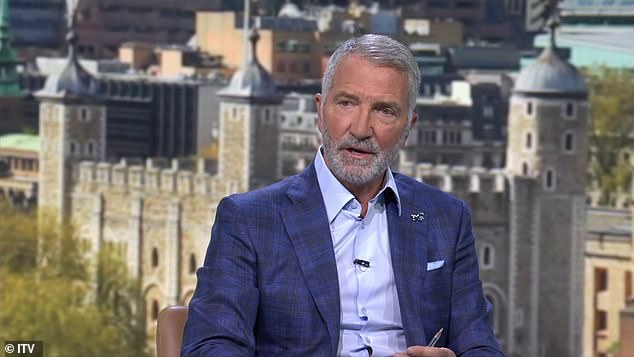 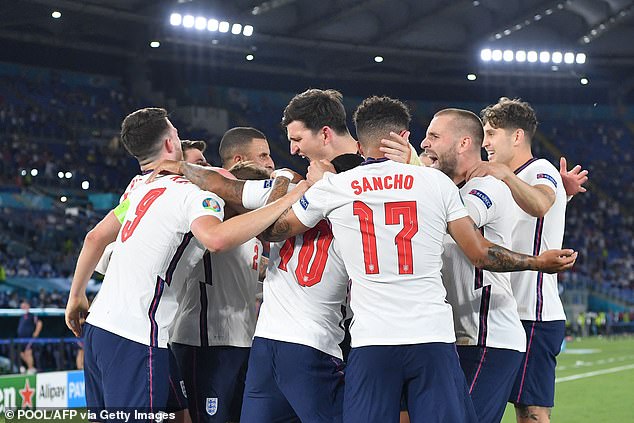 ‘Ukraine were too powderpuff to provide a proper test, neat and tidy on the ball but with no punch, conceding soft goals at the start of each half and never coming close to pulling it back,’ Souness said.

‘England took the brake off in the second half to score three and they are getting stronger with each game, which is an ominous sign for the others.

‘I said Harry Kane had to start scoring for England to win the tournament and he has, with three goals in the past two games.

‘As his confidence returns, we will hopefully see more of him in the box and less of him coming back towards the ball like a false nine, as he did too often in the group games.’ 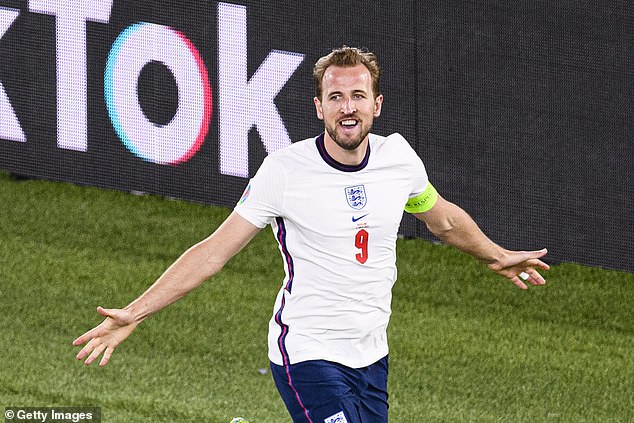 England will now return to Wembley to face Denmark on Wednesday night, looking to reach the final of a European Championship for the first ever time.

Souness has warned Gareth Southgate’s side not to underestimate the Danes, suggesting they may prove to be a tougher test than anything England have faced so far.

‘They won’t be rolling over looking for fouls, and they are not without quality either,’ Souness said.

‘They won at Wembley in the Nations League last year and are capable of doing so again. They could give England a harder game than Germany did.

‘But to win they will have to become the first side to score against England in the tournament. You might think you can do that, but when you are on the pitch against them it’s not so easy.’ 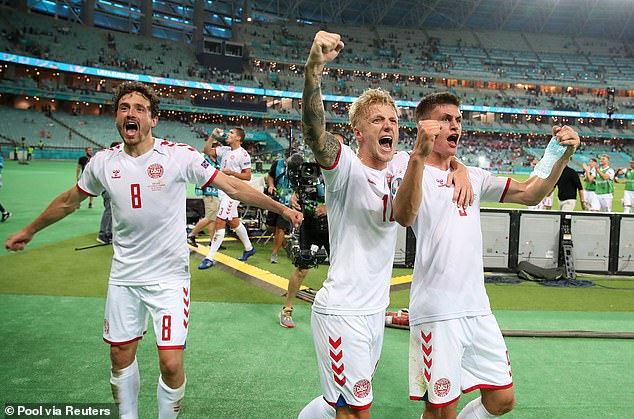