Germany won the Under-21 European Championship with a former England youth international scoring the goal that beat Portugal 1-0 in the final.

Lukas Nmecha neatly rounded Portugal goalkeeper Diogo Costa to score in the 49th minute after running on to an angled pass into the goalmouth by Wolfsburg midfielder Ridle Baku.

Germany-born Nmecha played only a handful of games at his parent club Manchester City before impressing this season on loan at Anderlecht. The Belgian club is coached by former City great Vincent Kompany. 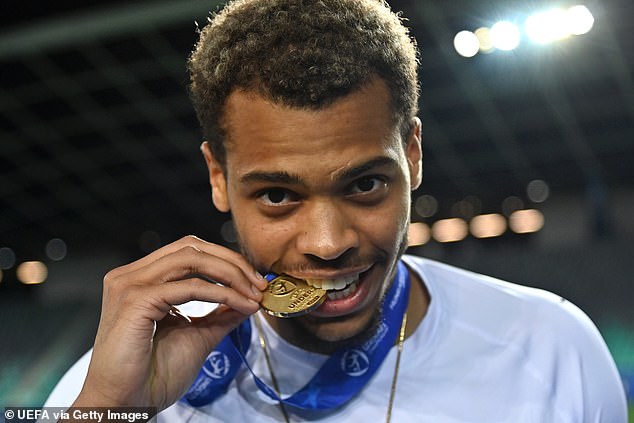 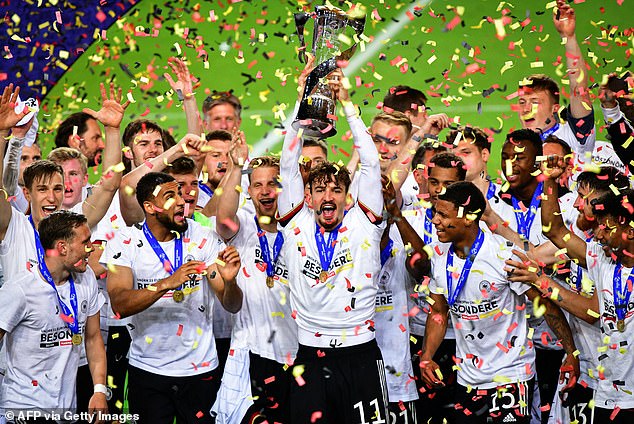 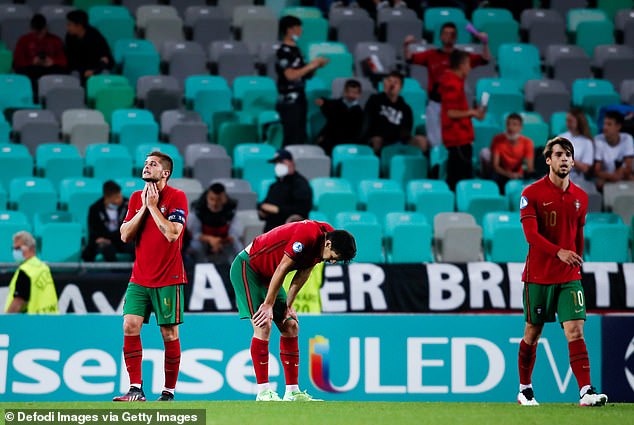 It was disappointment for Portugal, who could not find a way back into the final in Ljubljana

Portugal’s team in 2015 included three players who were in the senior national team that won the 2016 European Championship final.

Portugal defends its title in the postponed Euro 2020 tournament that starts Friday, and will play Germany in a Group F match in Munich on June 19.