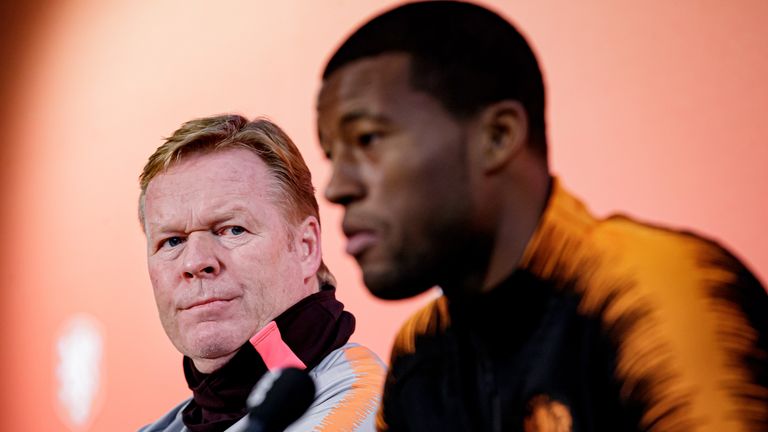 New Barcelona boss Ronald Koeman is a big admirer of Liverpool’s Georginio Wijnaldum – but the Catalan club are yet to make an approach for the midfielder.

Koeman has a close relationship with the 29-year-old after his performances as a key player during his recent stint in charge of the Netherlands.

Wijnaldum’s Liverpool contract runs out next summer and there are no talks yet about a new one.

Wijnaldum loves playing for Liverpool, Sky Sports News has been told, having become a Premier League and Champions League winner at Anfield in the last year or so.

But it would be fair to say he would have a big decision to make if Barcelona offered him a long-term contract. 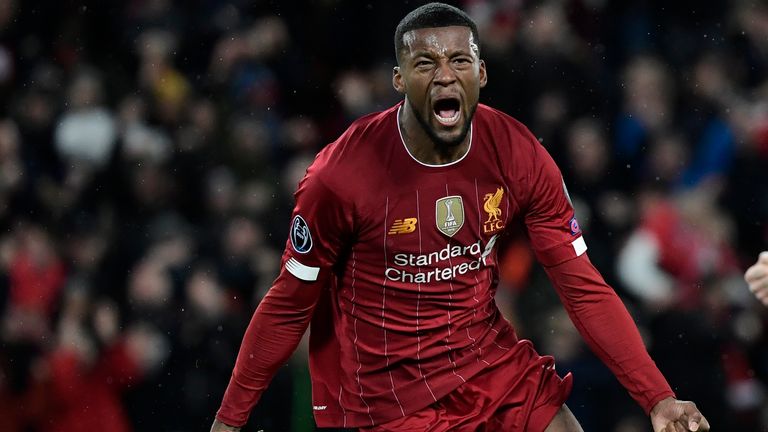 Wijnaldum will be 30 in November. He moved to Liverpool from Newcastle United in a £25m deal in July 2016.

Since, he has scored 19 goals in 186 appearances under Jurgen Klopp.