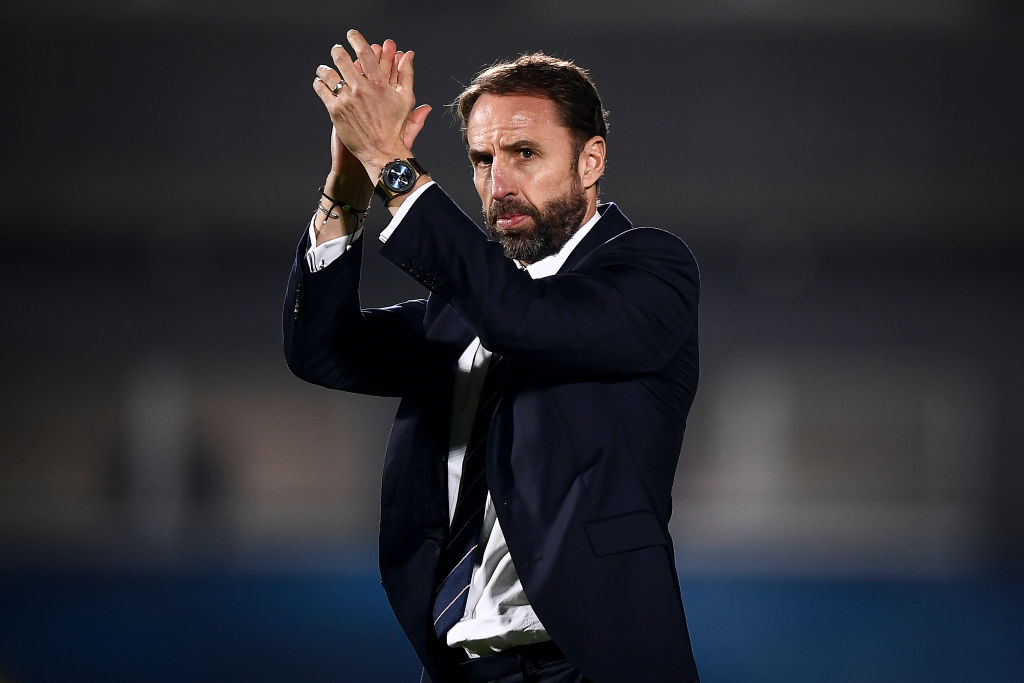 Gareth Southgate has signed a two-year contract extension as England manager until 2024.

Southgate’s current contract was set to expire after next year’s 2022 World Cup in Qatar.

His new deal will ensure he remains in charge beyond that for the 2024 European Championships.

‘I am delighted that Steve and I have been able to extend our stay in our respective roles. It remains an incredible privilege to lead this team,’ Southgate said.

‘I would like to take this opportunity to thank Mark, John and the Board for their support – and of course the players and support team for their hard work.

‘We have a great opportunity in front of us and I know they and the fans are all excited about what this squad could achieve in future.’

Southgate took over as caretaker manager from Sam Allardyce in September 2016 before being appointed permanently two months later.

In his first major competition in charge, he guided thre Three Lions to the semi-finals of the 2018 World Cup before losing to Croatia.

He went a step further in July by leading England to the final of Euro 2020 – their best men’s performance in 55 years.

Reports suggest Southgate’s new deal will see him receive a lucrative pay bump with his salary rising from £3m per year to around £5m plus bonuses.