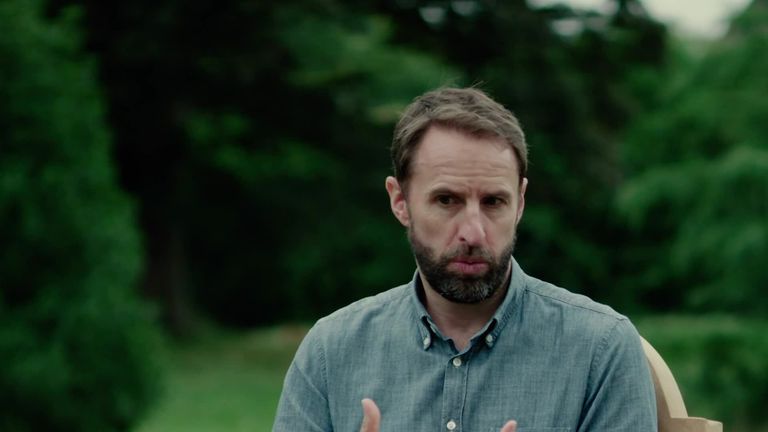 England manager Gareth Southgate has opened up on the struggles he encountered following his infamous penalty miss at Euro 96, as well as after his sacking as Middlesbrough manager in 2009.

Southgate was speaking to the Duke of Cambridge as part of the Heads Up campaign, a collaboration between the FA and charity Heads Together, that aims to raise awareness of mental health issues amongst football fans and encourages those in need to seek support.

Southgate reflected on some of the toughest moments of his professional career, which inevitably included his missed spot kick against Germany at the old Wembley which led to England exiting Euro 96 at the semi-final stage.

“Without doubt, when I look back, that was the most professionally challenging experience that I’ve been through,” Southgate said. “You’re in probably the biggest game the team have had for 40 years.

“The country was on a tidal wave of emotion and good feeling and then you walk away from the stadium feeling you’re the person who ultimately is responsible for that finishing. 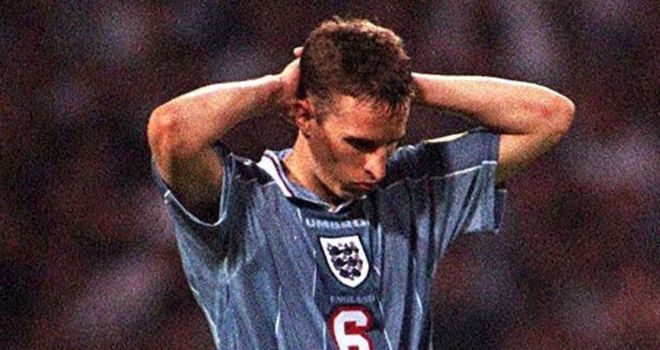 “I never felt anger; I just felt regret, remorse, responsibility. To a small degree, that still lives with me. To fail under pressure, under that huge spotlight, is hard, professionally, to take.”

Southgate says his time as England manager – which included a penalty shootout win over Colombia at the 2018 World Cup – as well as the coronavirus pandemic have allowed him to put his spot-kick miss in perspective.

However, he admits he still regrets his role in preventing his England team-mates in 1996 from experiencing a major final in front of their own fans, saying: “It’s tough because even now I still have regrets with the team I played with.

“So although I’ve had an element of resurrection and redemption, the team I played with missed the opportunity to win a major tournament, and those guys didn’t get another chance.

“Of course because we’ve been sat at home all summer, everybody keeps replaying those games! I can’t avoid it! 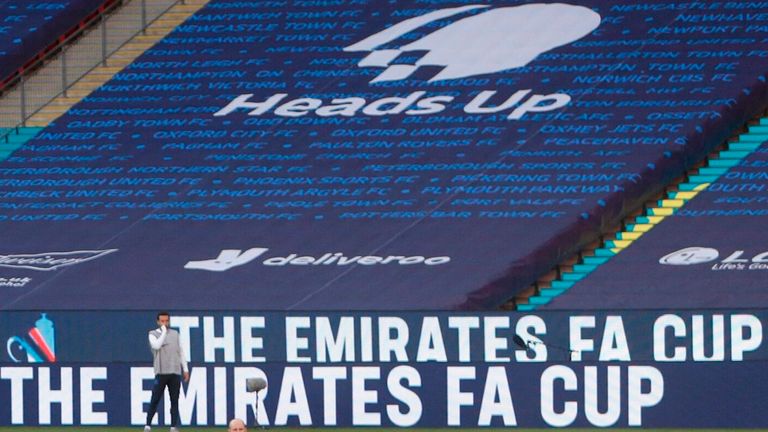 “Time has given me the opportunity to put that in better perspective. What we’ve just lived through in the last three months, as an example. Where does missing a penalty kick actually have any importance in the overall scheme of life?”

While Southgate’s spell in charge of England has been successful, his managerial career has not always gone smoothly, and he was sacked from his first job, as Middlesbrough manager, in 2009.

The 49-year-old detailed the negative impact losing his job had on his mental health, saying: “The loss of self-esteem for any person losing their job – and a lot of people are going to experience that over the next few months sadly – is a huge blow. 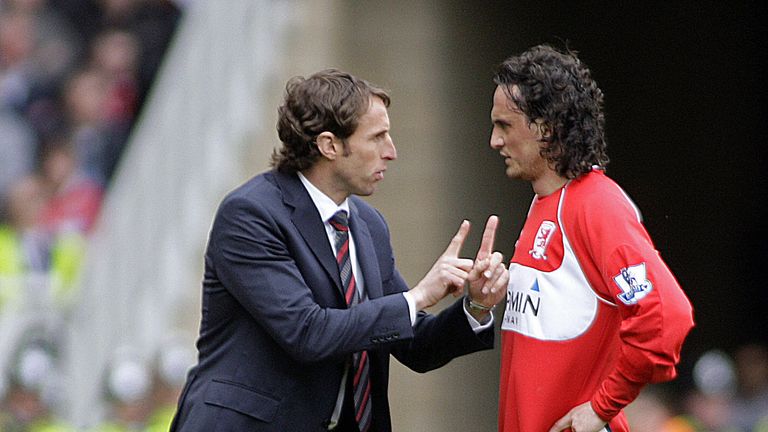 “But the inner voice in your head, which is such a key to everybody’s wellbeing, is telling you all of these things and is running away with itself and catastrophizing.”

Southgate had words of encouragement, though, for those struggling with their mental health and highlighted the need to remove any negative connotations attached to speaking about such problems.

“There’s very often this feeling, ‘I’m the only one, there’s nowhere to go’,” he said. “Some of the most successful people in the world have had these issues or have problems with self-confidence, self-belief.

“It doesn’t have to be an extreme case. There are various issues with people’s mental health that can affect how they feel or how they perform.