Gareth Southgate must nail it in the San Siro to stop the rot… England – winless in four – face Italy and Germany in their final games before the World Cup, and a victory is needed

The last time an England team went five games without winning was in 2014. Tonight would be a bad time to match that record.

Roy Hodgson was the manager eight years ago. Three of those poor results, two defeats and a draw, came in the group stages of the World Cup in Brazil, meaning that England went home early.

On Friday in Milan, Gareth Southgate is in the final throes of preparing for another World Cup, his second as England manager. 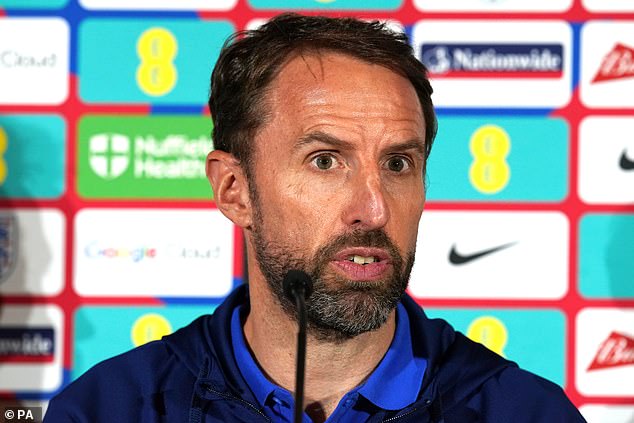 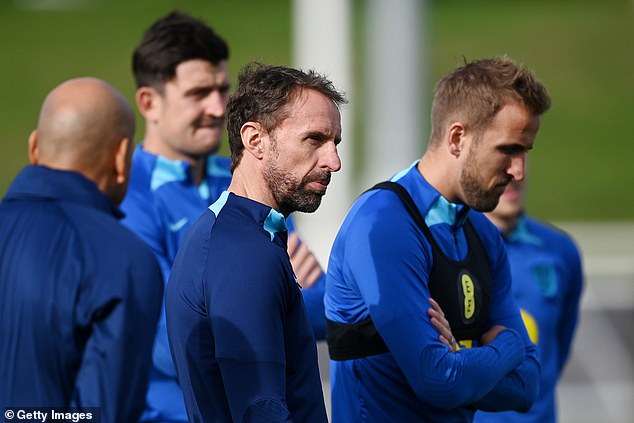 Form has deserted his team at the wrong time and were they to lose to Roberto Mancini’s side at the San Siro, England would be relegated from the top tier of the Nations League and, more importantly, have only Monday’s home fixture with Germany to restore some kind of confidence ahead of the important business in Qatar that starts in late November.

Southgate was booed and heckled as his team lost 4-0 at home to Hungary in Wolverhampton in June. Prior to that, England had lost in Budapest and drawn with Italy at home and Germany in Munich. During all of that they scored one goal, a penalty.

It has been a drop off in form that did not seem likely as England breezed through World Cup qualifying in the months that followed their defeat on penalties by Italy in the final of Euro 2020 last year. Reflecting on all this at the team hotel a long goal kick from the San Siro, Southgate did not attempt to step away from his own role in what has happened.

‘We were 22 games without a loss and you think that’s just going to continue and maybe you are not quite as ruthless in certain decision making,’ said Southgate. ‘I compromised certain decisions and you don’t win if you compromise.

‘We are very clear on why those things happened and what needs to happen to put things right. I am not saying I was too comfortable. But generally at times when you are on a big run you don’t dig as deep into what could be ahead and what could go wrong.

‘The summer was really complicated. Two games behind closed doors and other mitigating factors but internally we reviewed everything and felt there were things we should have done better. Quite often when you win, some of those things are still going on but you don’t review it with the same intensity and the same spotlight.

‘But I think every manager makes mistakes. Every manager reflects. That’s part of improving. It was good to sharpen that focus again as what we are going into means I have to be ruthless.’ 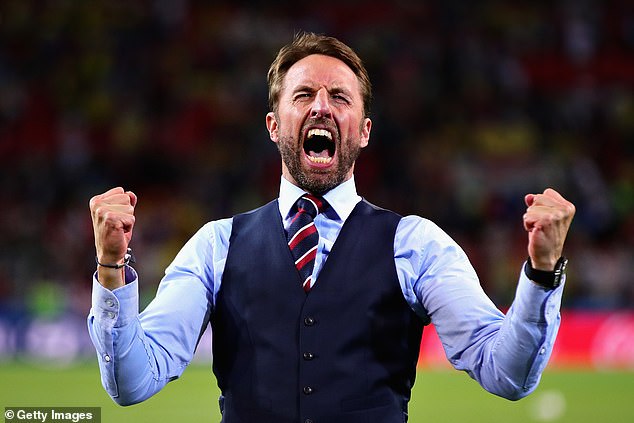 Southgate is set to manage England at his second World Cup, having won over fans in 2018

If Southgate needs any evidence of how quickly things can change in football, he needs only to look at Friday’s opponents. Having beaten England at Wembley last July, they lost at home in a World Cup qualifying play-off to North Macedonia eight months later and will not join England in Qatar.

Italy’s results under Mancini remain modest. Success in the Euros was the culmination of a three-year unbeaten run but since that day at Wembley Italy have won only four of 14 games, something that will be reflected by a poor crowd tonight.

Southgate’s task is to ensure England’s blip will one day be talked about as an anomaly, an unexpected and largely unexplainable hiatus in a period of progress. But as he looks to change the direction of travel, he does have clear problems.

Thursday night’s words of support for Harry Maguire were creditable but it was nevertheless interesting to hear them couched in certain terms. Maguire will continue to play, he suggested, largely because there is not an obvious candidate to replace him.

Equally, if Maguire goes into the winter without any first-team football at Manchester United then one of Southgate’s most voiced fears about his players being undercooked may well come true. 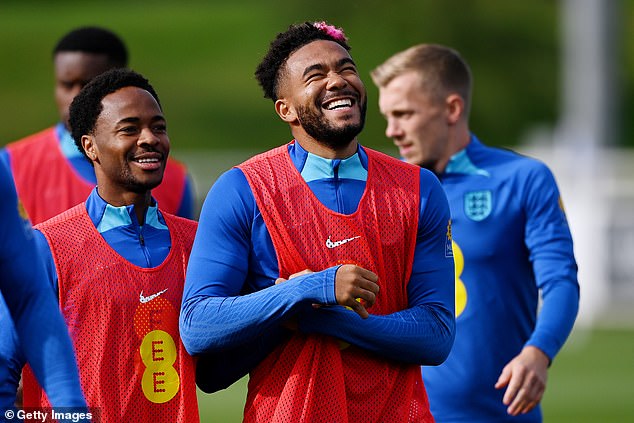 In the short term, relegation from the Nations League would be damaging to England and Southgate articulated that. The beauty of the relatively new competition has been to provide England with first-rate opponents away from major tournaments.

If they drop to the second tier, the quality of those opponents will dissipate. So events at two famous stadiums over the course of the next four days are as important as two out-of-tournament games have been for quite some time.

Southgate played in that famous 0-0 in Rome in 1997 that ensured England qualified for France 1998 and could do with a little of that spirit and application from his team this evening.

Southgate was also happy to tell people that England haven’t won away to Italy since 1961. Earlier he had been talking about his team’s habit of breaking new ground. After 61 years, maybe something memorable — not to mention something reassuring — is overdue.