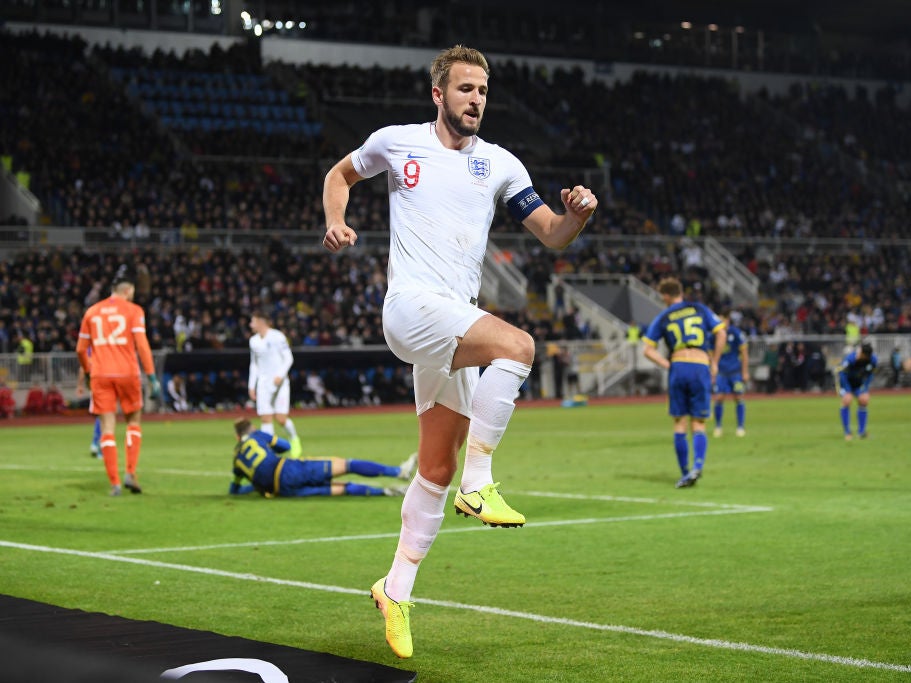 “He has been to a World Cup and won the golden boot, but in the end you want to win as a team and he is totally focused on that and the team having success.”

Southgate first worked with the forward with England’s Under-21s and says his first ever senior goal against Lithuania in 2015, while Roy Hodgson was in charge of the national team, is a moment that stands out when he thinks of Kane’s 32 strikes for his country.

He added: “The first thing that springs to mind is his first goal for England with Roy because we were with the Under-21s and whenever one of your players get called into the seniors, you are looking at how they get on.

“I remember being in a hotel and hearing he had scored and that was a brilliant moment for all of us because you like to see those boys progress and do well.

“The equaliser at Hampden, that was a very important goal for us at a critical moment and of course his goals at the World Cup.

“To win the golden boot is an incredible personal achievement. There have been so many, but it is a special moment for him. We have had three or four players get to the 50-cap milestone in the last year and for all of them it is a fantastic achievement.”

Declan Rice praised Kane’s leadership qualities and admitted he is looking to learn as much as possible from the Tottenham hitman.

The West Ham midfielder has worn the armband at his club side on occasions this season when regular captain Mark Noble has been out of the team.

“With H, you feel his presence all the time. If you look at the other night, beforehand he is in the changing room, getting everyone ready and talking to the lads individually,” Rice said.

“For a youngster like me, who is aspiring to be a future captain, you have to look at what he does. He might not be the loudest on the pitch, but the way he takes the ball under pressure and gets defences scared, he is a real leader.”