‘If I was him, I would make the same decision’: Gareth Southgate backs Dean Henderson’s decision to challenge David De Gea for the Manchester United No.1 shirt after signing new deal at Old Trafford

Gareth Southgate has backed Dean Henderson’s decision to leave Sheffield United and return to his parent club Manchester United to challenge David de Gea for the No 1 spot there even though it may initially mean he plays less.

The England manager, who included Henderson in his squad to face Iceland next weekend, says that the 23-year-old goalkeeper has picked the right time to step up to the challenge after a year on loan at Shrewsbury and two years on loan at Bramall Lane.

‘I think it’s an opportunity for him really,’ said Southgate. ‘Of course, he could take another season out and gain another year of Premier League experience but at his age as a goalkeeper you can’t just think about the international situation. 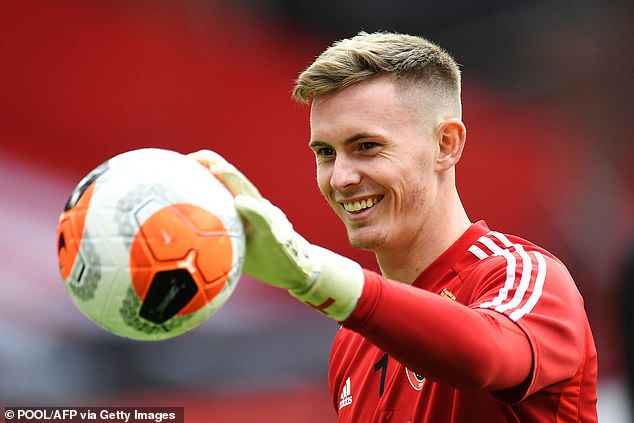 ‘You are building a career and here’s an opportunity to challenge for the shirt at Manchester United if they are asking him to stay in the building.

‘If I was him and I had the chance to push to be the Manchester United No 1, then I’d make the same decision he has. He’s got the chance to train every day in front of the manager, to influence him and put David de Gea under pressure for his place.

‘I think for his career it’s a logical decision given the number of matches United will have next season.’ 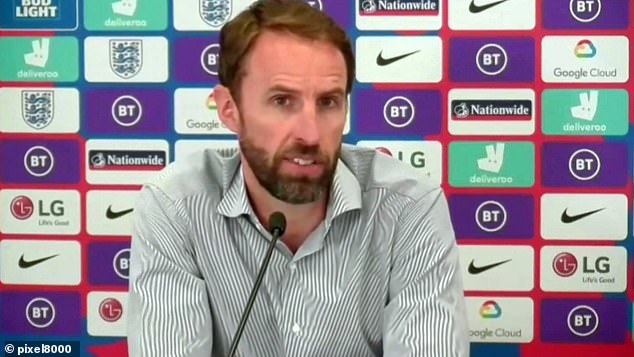