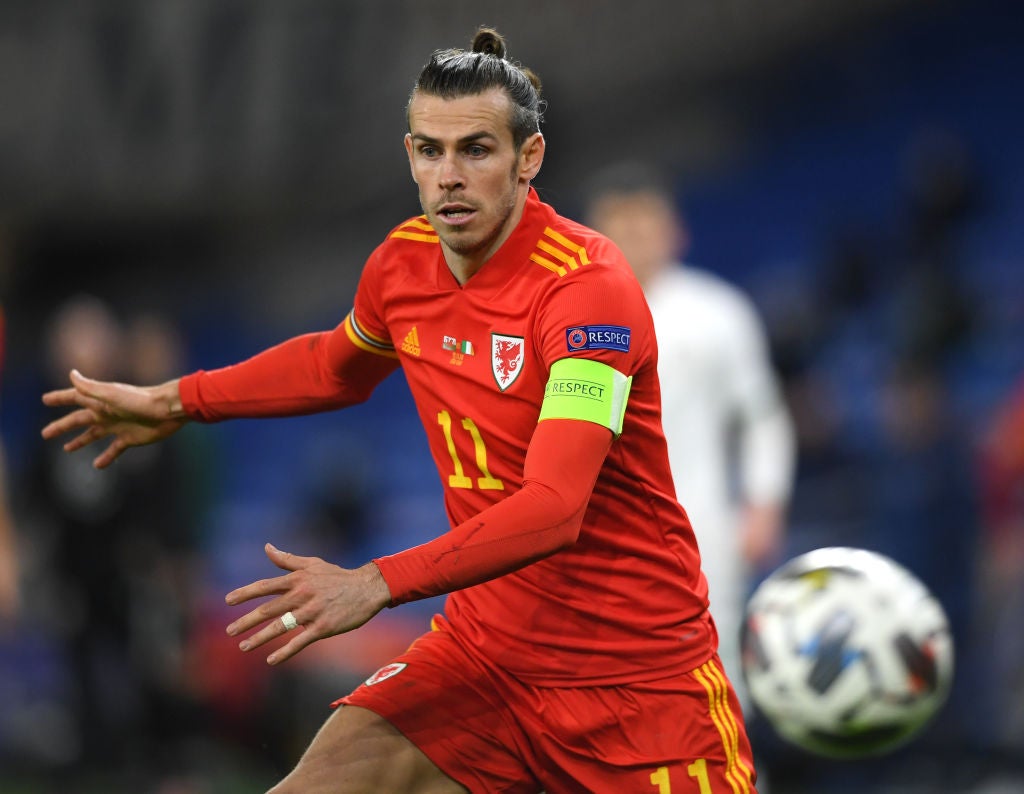 Wales are a point clear of second-placed Finland and a draw will be enough to see them join Europe’s elite in the next edition of the Nations League.

“It’s a massive game for us,” Bale said. “To win the group and get promoted is something we set out to do at the start.

“It’s important for us as a country to get that winning mentality and that feeling going into the Euros in the summer.

“We want to get better and improve and the only way we’ll do that is by playing better teams.”

Bale, Wales’ record 33-goal marksman, has not scored for his country for 13 months but says he is in a good place following his season-long loan move to Tottenham from Real Madrid.

“The more games I’m playing the better the body is adapting,” he said. “I still need to get a little fitter and sharper but I am getting there.

“It takes a bit of time when you’re a bit older, but I am just excited to get back to full fitness and hopefully it won’t be too long.

“Leading into the Euros in the summer, that’s where I want to be peaking.”