Gareth Bale has explained that he feels football should only return once the coronavirus pandemic is properly dealt with, and fans need to look at the bigger picture when discussing having the sport back. Bale is currently on lockdown in Madrid, and is clearly in no rush to return to the pitch.

La Liga has been suspended since March 12, with no return currently in sight.

Real Madrid players are currently training on their own and holding zoom calls to keep team morale high.

Players from La Liga have been told they can return to group training, provided they keep up with government protocol in Spain.

But Bale insists teams need to take their time before returning to action, and indicated he feels the league must be scrapped entirely if needed. 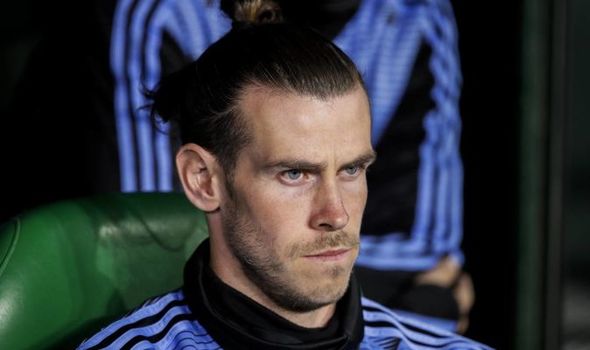 The Welshman spoke to BT Sport about life under lockdown, and revealed he has been trying to find the positives in the situation.

He expressed that fans need to keep an open mind about things, and officials shouldn’t try to rush the league back before the time is right.

Bale explained he is missing football as much as anyone, but admitted he is enjoying the extra time at home with his family.

“I feel like… you have to look at the positives,” Bale said.

“Normally we’re travelling every couple of days for away games, we’re in hotels the night before home games, being able to be home with the kids, my wife and the family, spending time with them and not having to go to work every morning, it’s been nice to spend time with them.

“Everyone wants to play football, but the most important thing is everyone stays safe, we don’t come back too early and we make sure everything is done safely so we avoid the second wave of this virus.

“The difficult thing, you hear everyone saying they want to get the season finished and do this and that. 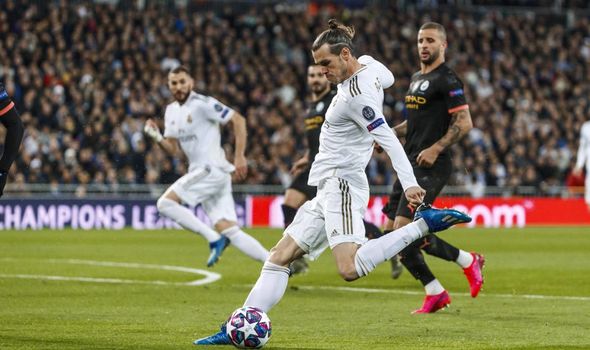 “But you need to look at the bigger picture, the most important thing is everyone’s health.

“With football, everyone misses it and wants to play, everyone wants to watch.

“But the bigger picture is there will be many more seasons of football, Champions Leagues, leagues and cups, the important thing is getting this right now, if we can get that right, it’ll make football last much longer in the future and we won’t have a problem like this in the future.”