Gareth Bale could be Manchester United’s answer to their Jadon Sancho problem as Ed Woodward desperately scours the transfer market for a new right winger. Borussia Dortmund have warned they will not sell Sancho this summer because their August 10 deadline was missed.

The Bundesliga outfit wanted United to pay £108million before they jetted off to their pre-season training camp in Switzerland on Monday.

Woodward refused to be bullied and did not submit an offer on time so will have to take his business elsewhere.

A number of alternative options have been highlighted such as Barcelona’s Ousmane Dembele and Bayern Munich’s Kingsley Coman.

However, the Athletic suggests Bale’s position at Real Madrid could ‘invite interest’ from United.

Bale refused to travel to England for Real Madrid’s Champions League clash with Manchester City because he felt he would not get on the pitch. 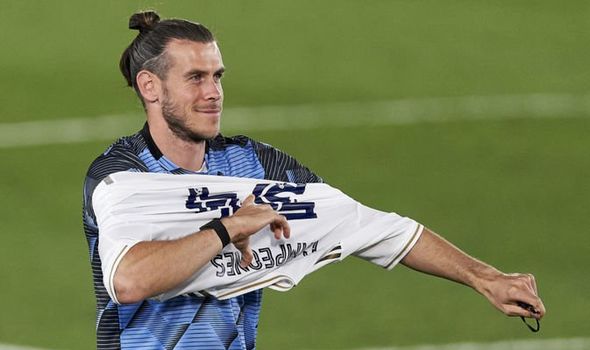 Zinedine Zidane has left the Welshman out of his squad for the majority of the season.

Bale has come under intense fire from Los Blancos fans because of the amount of time he spends on a golf course.

The attacker was also furious with the La Liga club for blocking his move to China last year.

The Athletic add that if United were to try and capture Bale they may encounter issues with his wage demands.

But Spanish football expert Alvaro Montero believes the former Tottenham star is keen on returning to the Premier League.

“We have to remember that, in the last nine games in La Liga, Zinedine Zidane only counted on Gareth Bale for one game,” he told Sky Sports.

“One year ago, I was in Washington with Zidane, the day he said it’s better for him [Bale] to go today, better than tomorrow.

“The truth is there was only one option – China [Jiangsu Suning made an offer for Bale last summer]. He didn’t want to go to China. 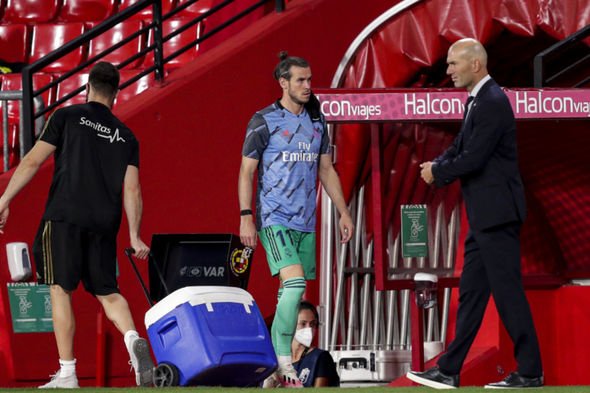 “He wants to return to the Premier League, but he earns €70m [five-year contract] at Real Madrid.

“There’s no club in the world, after a player that has been two seasons without playing more or less, who can pay for that. It’s a lot of money.

“So, I think it’s going to be a tricky situation but I am afraid he’s going to stay at Real Madrid.”