Aaron McCarey, pictured playing for Wolves, was the goalkeeper involved

Glentoran goalkeeper Aaron McCarey was sent off in farcical fashion during his side’s clash with Coleraine on Saturday after attacking team-mate Bobby Burns.

The 29-year-old former Wolverhampton Wanderers stopper responded to the concession of an 80th minute equaliser by sprinting at ex-Hearts defender Burns, shoving him in the chest and knocking him to the ground.

McCarey than dragged Burns upwards by the shirt while shouting, before team-mates began to step in and push the goalkeeper away, with Glens skipper Patrick McClean throwing the ball the ball at McCarey’s back as he gripped onto Burns.

The final 10 minutes of the Irish Premiership game saw no further goals and the match ended in a 2-2 draw.

Afterwards, Glentoran manager Mick McDermott sought to play down the situation. “I didn’t see it at all,” the former Colombia assistant boss said. “I’ll have a look at it, but look Aaron held his hands up in the dressing room and said it shouldn’t have happened. 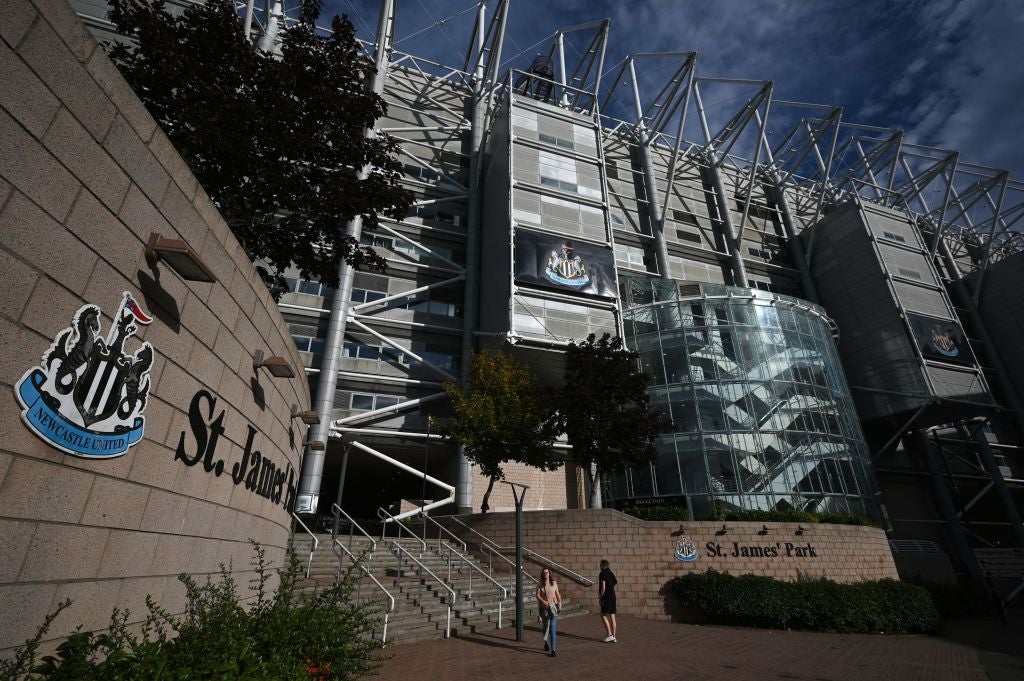 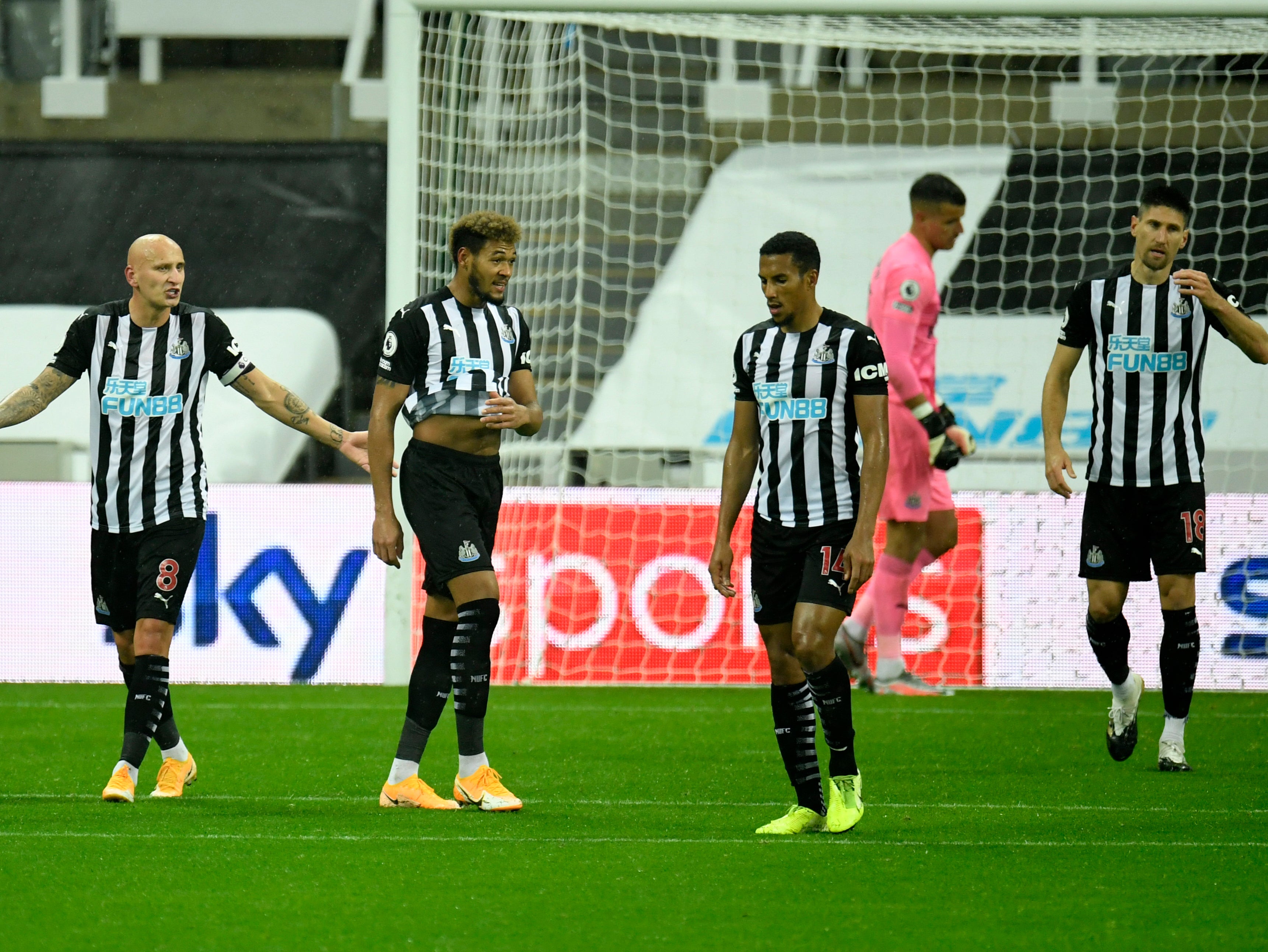 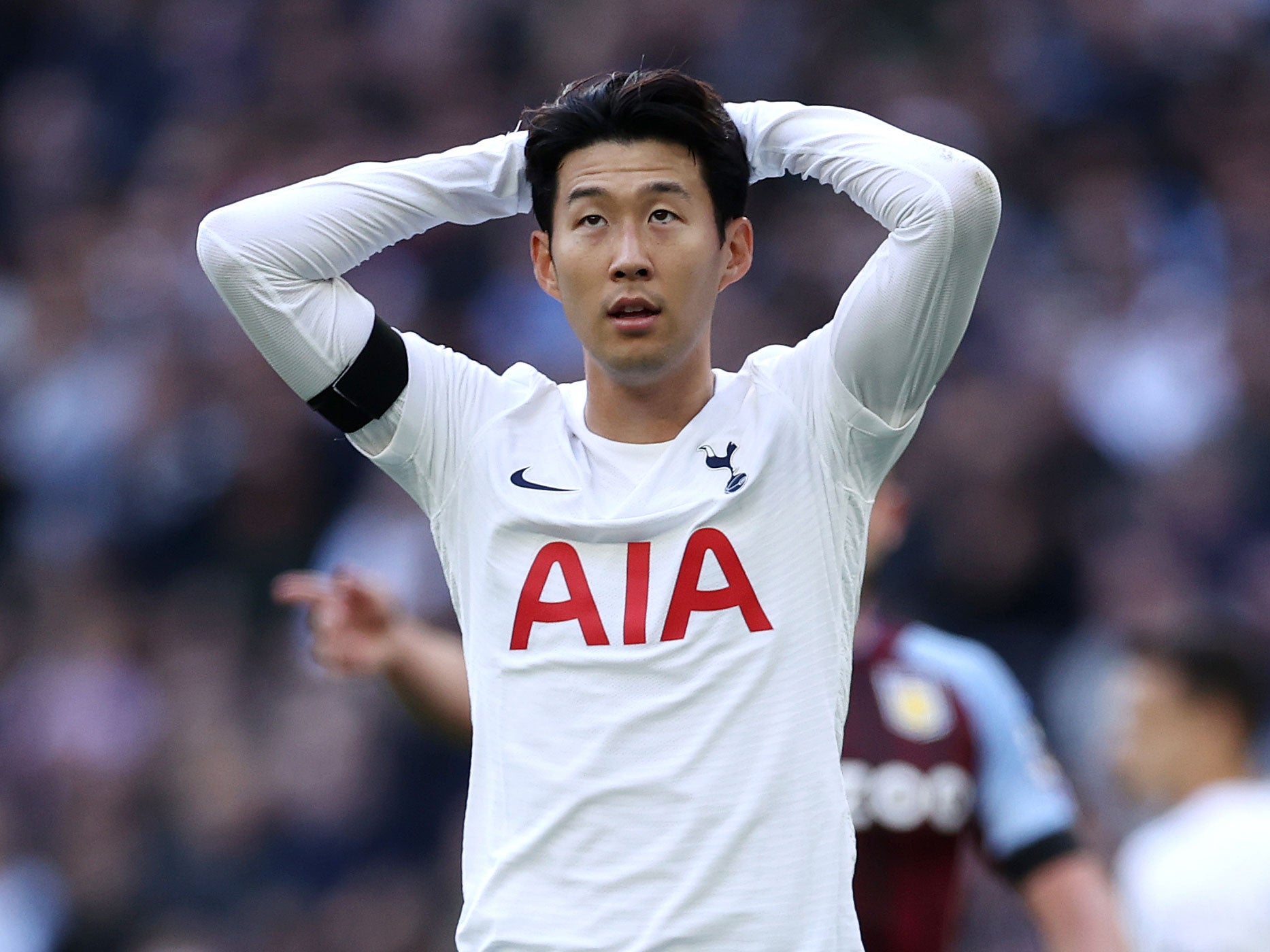 Burns held his face after being knocked down by McCarey, but McDermott said that was due to the nature of his fall. “I spoke to Bobby and he said he didn’t strike him in the face,” the 47-year-old explained. “There was no contact with the face.

“Until I see the footage I can’t give you my opinion of it. Bobby confirmed in the dressing room, I actually brought him into my office, he said there was no contact with his face but when he fell back he hit his head on the grass and that was the reaction.”

McDermott clarified that there had been “no falling out” between the players in the dressing room despite the bizarre incident, adding: “Nobody falls out, they’re all grown men. It’s an incident that shouldn’t have happened and now we move on. There’s no news. Two players got in a row, it’s happened before, it’s not nice but it’s happened and we move on.

“We have rules and we protocols, procedures and disciplinary actions. If it’s proven it’s violent conduct we’ll have to consider the consequences. I think for me talking to our players… the disciplinary stuff we deal with all the time. I’m not going to blow it up into a major incident.”