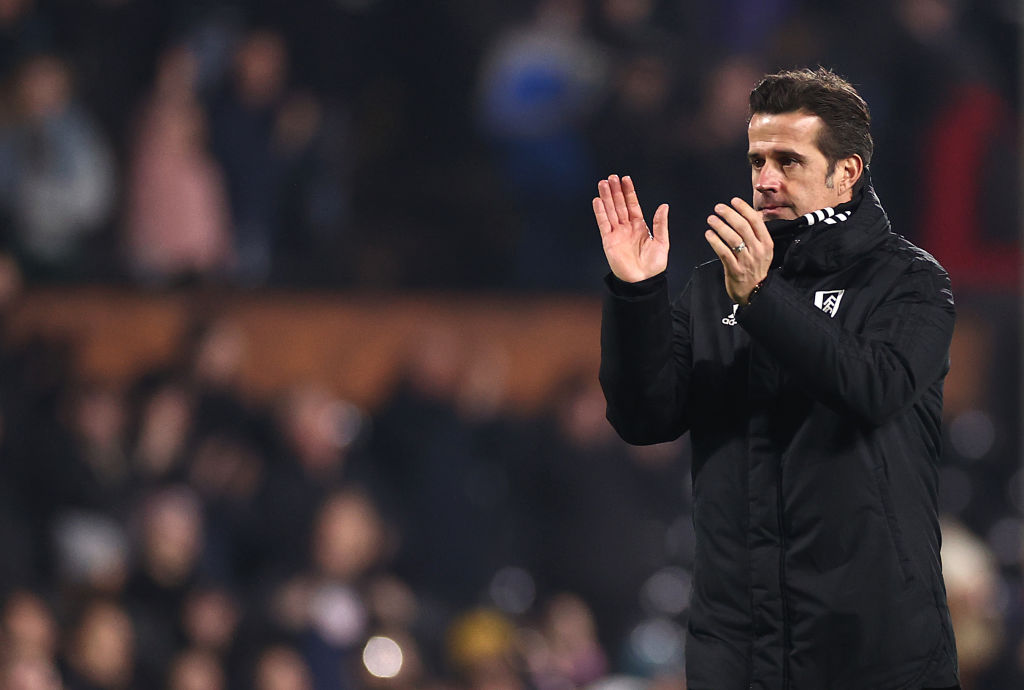 Fulham have been promoted back to the Premier League at the first time of asking following their 3-0 win over Preston North End on Tuesday night.

Goals from Aleksandar Mitrovic and Fabio Carvalho secured the Cottagers return to the top-flight in front of a jubilant Craven Cottage crowd.

Fulham’s promotion has been a long time coming, as Marco Silva’s side have been top of the Championship table since November, with their campaign spearheaded by striker Mitrovic who has smashed the division’s goal scoring record, with 40 goals in 40 games at the time of writing.

The West Londoners will be hoping that their next stay in the Premier League will be longer than their last one in 2020/21, when they were relegated after a single season.

Fulham are likely to be joined by Bournemouth, who last played in the top-flight in 2020, while the third promotion spot is very much up for grabs with Huddersfield Town, Luton Town, Nottingham Forest and Sheffield United currently occupying the play-off places.