Fulham vs Wolves LIVE: Cottagers look to leapfrog Newcastle and escape the relegation zone as Nuno Espirito Santo’s side set their sights on 12th with a first Premier League win in five

Fulham can end a run of three straight defeats and move out of the Premier League relegation zone with a win when they host struggling Wolves at Craven Cottage on Friday night.

Scott Parker’s side start the evening three points behind fourth-bottom Newcastle with a superior goal difference to the Magpies, while the visitors are nine points above the drop zone after failing to win for six games.

Victory would lift Wolves above Crystal Palace into 12th, and a draw would allow Nuno Espirito Santo’s men to leapfrog Southampton, who are immediately above them in 13th.

The warm-ups are in full swing. These Wolves players will be trying to avoid handing Nuno Espirito Santo a run of three successive defeats for only the second time as a Premier League manager. The last time it befell him was between October and November 2018. 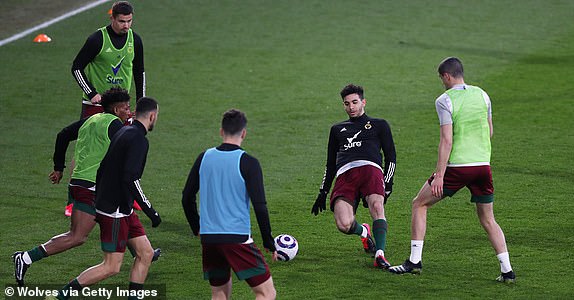 The last time Fulham suffered four straight Premier League defeats was during their opening four games of this season. They could repeat that run with a setback tonight, although Mitrovic undoubtedly has other ideas. 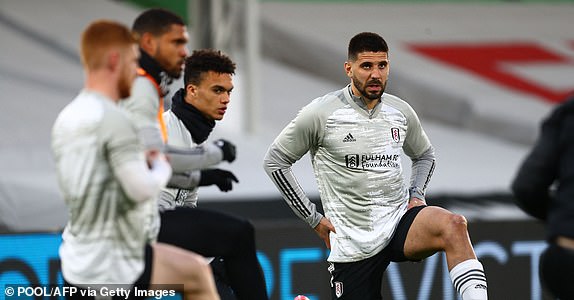 Jet-heeled wideman Adama Traore’s been out there familiarising himself with the ball. Fulham, like just about everybody else who faces his bristling pace, will hope they can keep him away from it during the game. 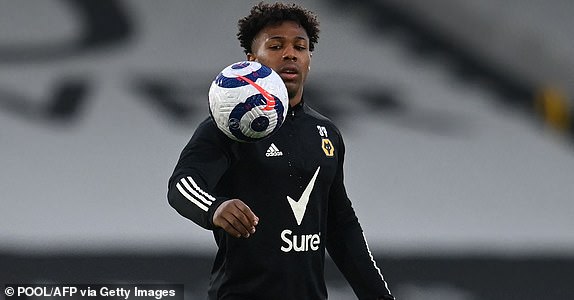 Some numbers to make both sides feel optimistic, courtesy of your humble reporter…

Fulham have only won one of their last 10 meetings with Wolves, losing on seven occasions.

Wolves, though, have never won at Craven Cottage in the Premier League, losing two out of five and scoring just twice along the way. Before last season’s 1-1 draw here, the Cottagers won this fixture 5-0 in 2012 and 2-1 in 2010. 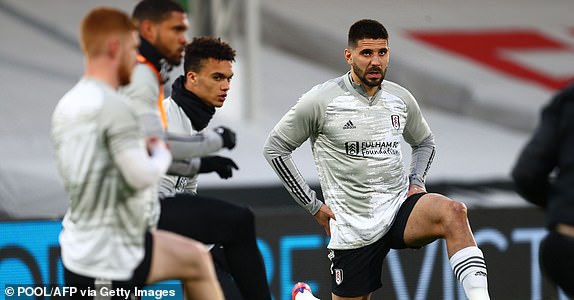 Tonight’s visitors have scored the opening goal in only one of their last 20 Premier League matches, when Leeds goalkeeper Illan Meslier did the job for them.

Willian Jose would like to change that. He starts tonight. 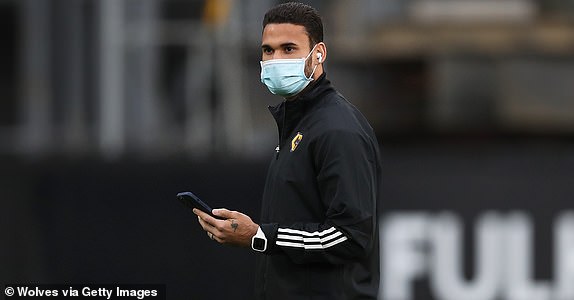 It’s a slightly worrying time for Wolves, whose current six-match winless run includes five Premier League games. ‘It hurts, especially because we didn’t perform as we would want,’ Nuno Espirito Santo said of their spirited-yet-damaging 3-2 defeat at home to West Ham.

‘The people who suffered the most are us as a group. It must be a group reaction, not individually. We must react ourselves, react and bounce back from a bad performance: not as individuals, but as a squad, and compete the best that we can to the highest standards that we can until the last moments of the season.

‘We are always concerned when we don’t achieve what we want from our team and our players. That is our main concern and this is what we are focused on. So we play well and we compete well against Fulham. This is our main concern.’

‘You have to focus game by game. Tomorrow, it’s Fulham, then we think about the next one. All our energy now is focused on the one of tomorrow.’ 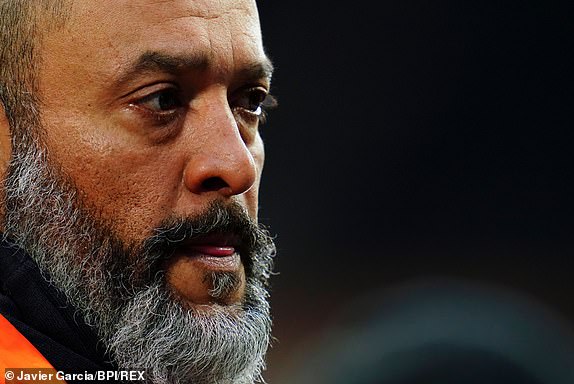 The sprinklers are in use here. 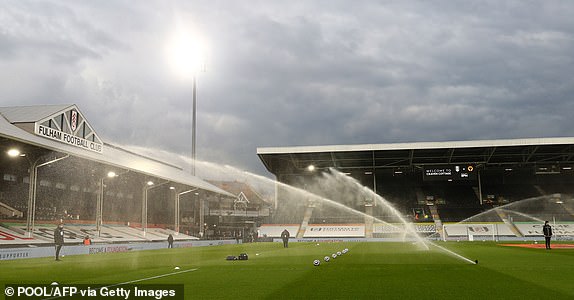 Here we go, then…

How are you feeling with those starting XIs, Fulham and Wolves fans? Leave us a comment below. 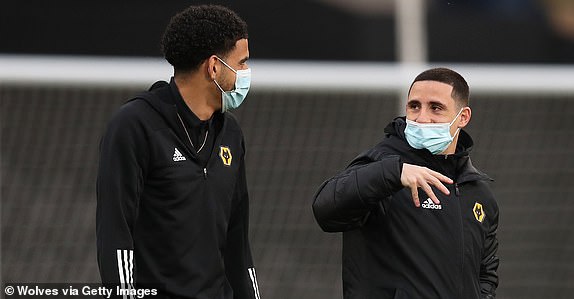 Pedro Neto’s been taking a look at the turf with his Wolves teammates.

Wonder what tunes he’s listening to. An opening goal tonight would certainly be music to Wolves fans’ ears – they support the only team still unbeaten in the Premier League this season after scoring the opening goal, winning on six out of the seven occasions when they have done so. 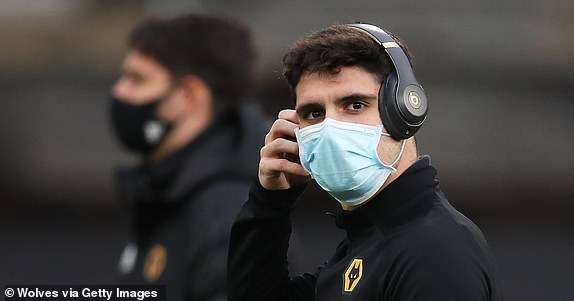 Good evening and welcome to Sportsmail’s coverage of tonight’s guaranteed cracker at the Cottage. Let’s start with the thoughts of home boss Scott Parker, who’s been in the kind of bullish mood that you might argue he hasn’t got much choice but to adopt ahead of the relegation run-in.

‘We needed to beat Villa,’ Parker rued in the build-up to this one. ‘And after this we’re going to need to go to the Emirates and beat Arsenal. That’s what I want us to do. Are we capable of doing it? For sure we are.

‘I understand and the team understands that we now have seven games to go and the end of the season nears, those games become more important, or certainly the emphasis on those games is to win. But nothing’s really changed in my mindset.’ 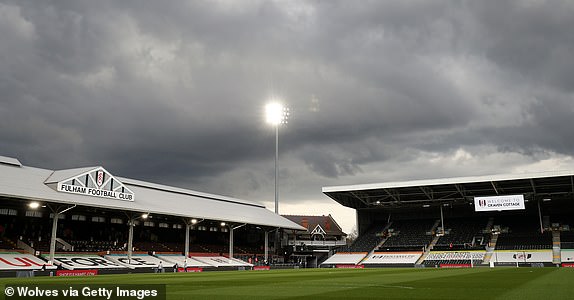