Fulham 0-2 Newcastle: Joe Willock and Fabian Schar prove to be the difference as Scott Parker’s side bid farewell to the Premier League

This fixture had long since been prophesied as the final-day survival showdown.

In the end it was a dead-rubber best remembered for a goal by a young man for whom relegation scraps should not be a concern.

Joe Willock, the Arsenal loanee, has now scored in his last seven matches for Newcastle, equalling a feat last achieved by Alan Shearer 25 years ago. 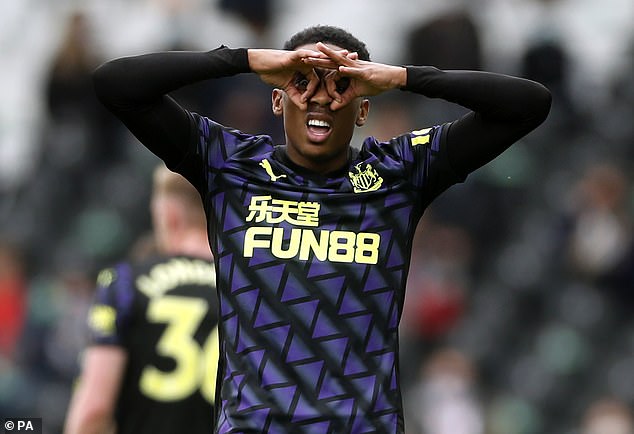 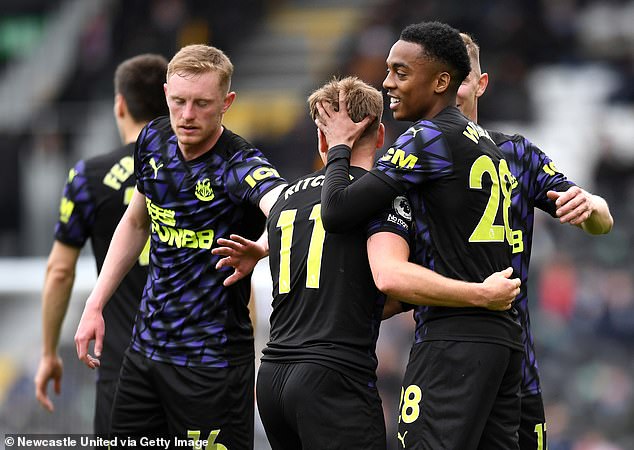 At 21, his future belongs at the top end of the table. But that about next season? Steve Bruce wants to make permanent his stay on Tyneside. To that end, this perhaps was not helpful.

Every goal in recent weeks has either added a few million to his price tag or, more likely, made it too risky a move for Arsenal to dispense with a young English talent of such promise.

Willock’s scoring streak has taken Newcastle to a remarkable 12th-placed finish. Remarkable given that, following defeat to Brighton in March, they were favourites to go down ahead of Fulham.

It says much for Fulham’s subsequent form that, had Newcastle lost every match since, they would still have come into this game level on points with Scott Parker’s side. 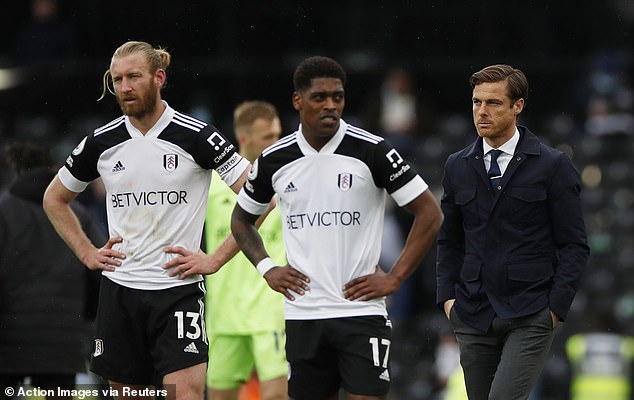 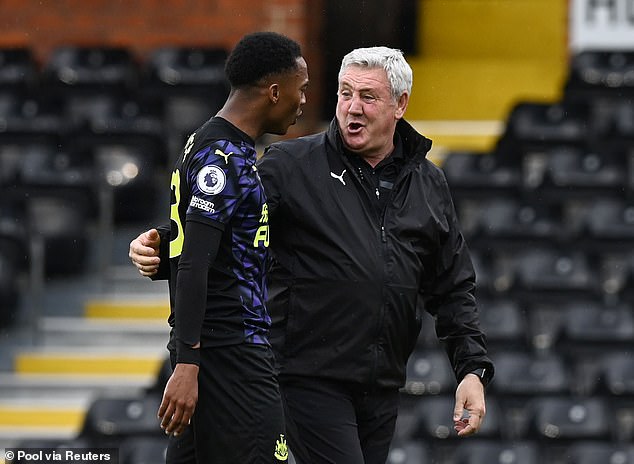 Once over there would have been alarm among supporters at the sight of Bruce starting without a recognised striker. But you do not need one when you have Willock.

His goal, on 23 minutes, broke a mundane opening. Given the stakes were as low as Fulham’s league position, a pedestrian start was to be expected.

But there was nothing of the sleepy Sunday stroll about Willock’s effort. It says much for his mentality right now that, when collecting the ball 20 yards inside his own half, his first thought was to make for Fulham’s penalty area.

Willock made slouches of those in pursuit and got the break he deserved when, from Tim Ream’s attempted tackle, he smashed the loose ball into the bottom corner after it had ran invitingly for him. 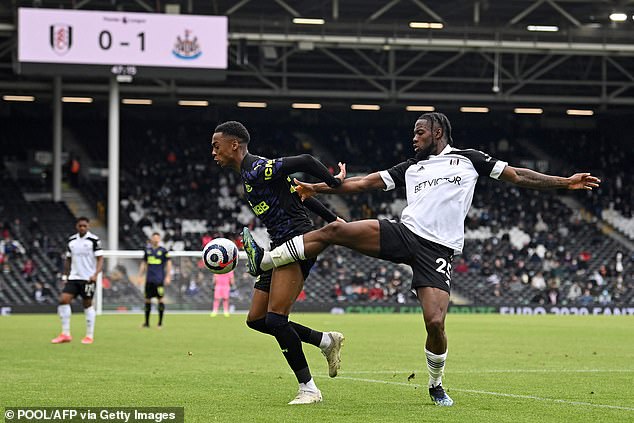 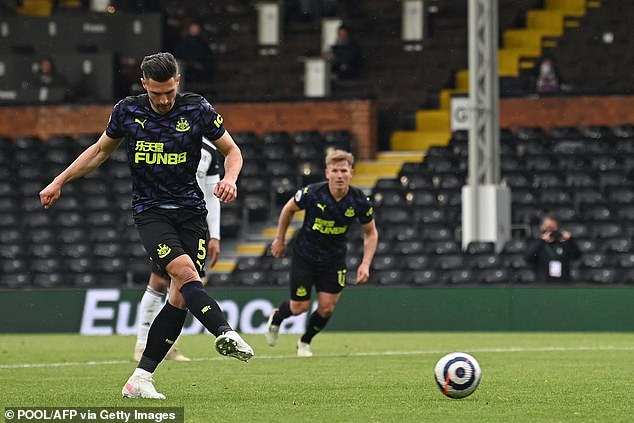 Newcastle defender Fabian Schar rolled in a penalty two minutes from time to make sure of victory after a second half in which the hosts had dominated.

Indeed, Fulham signed off with a tribute performance to their entire season – pass, pass, pass, miss.

Parker’s priority this summer should not be a new striker, it should be a coach to teach his current crop how to finish.

They played well here, at least in terms of territory and possession. But Newcastle goalkeeper Martin Dubravka barely had a save to make. 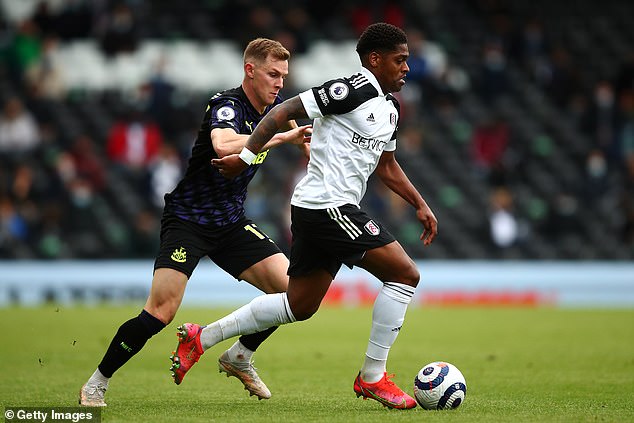 Ivan Cavaleiro, Fulham’s £15m forward, has scored three times this season, having featured in all but one match. In fairness, he is clever enough to work good openings, but that merely exposes the flaws in his finishing.

He should have equalised when played in on goal in the 56th minute, only for his wild effort to send those in the low rows ducking for cover.

It was a recurring theme, the home supporters using their club-issue clappers as an impromptu shield. Fulham’s final application was truly woeful.

Willock’s, by contrast, has been truly wonderful.