When Romelu Lukaku’s interview with Sky Italia first broke, Thomas Tuchel immediately got in touch with the Chelsea hierarchy to explain his thinking. Their thinking, however, is perhaps the most instructive part of this. It quickly became clear that Petr Cech and Marina Granovskaia trusted Tuchel’s instinct, and were willing to back him on his approach.

Even more importantly, all of that was with Roman Abramovich’s support.

Part of the reason Tuchel was relatively relaxed about it all was because he put it down to simple impatience rather than anything more serious. Lukaku had finally found a system that was perfect for him at Inter, only for external factors – principally the Serie A club’s financial situation – to force him elsewhere. That naturally played into an initial frustration when his second period with Chelsea started slowly.

“I think it’s impatience more than anything else,” Tuchel said. “He is impatient. He wants big chances. But he is impatient and it is hard for him to accept that sometimes the grass does not grow faster when you pull it.”

That last line is a pointed one, because it could just as easily apply to Chelsea and managers. It was one of the reasons the Lukaku story felt like it had potential to go so much further than one interview, and have grander repercussions. It recalled the days of around a decade ago, when a powerful Chelsea dressing room would seemingly assert their authority over any manager that aggravated them. 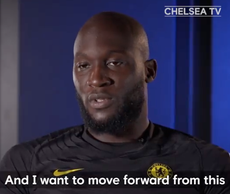 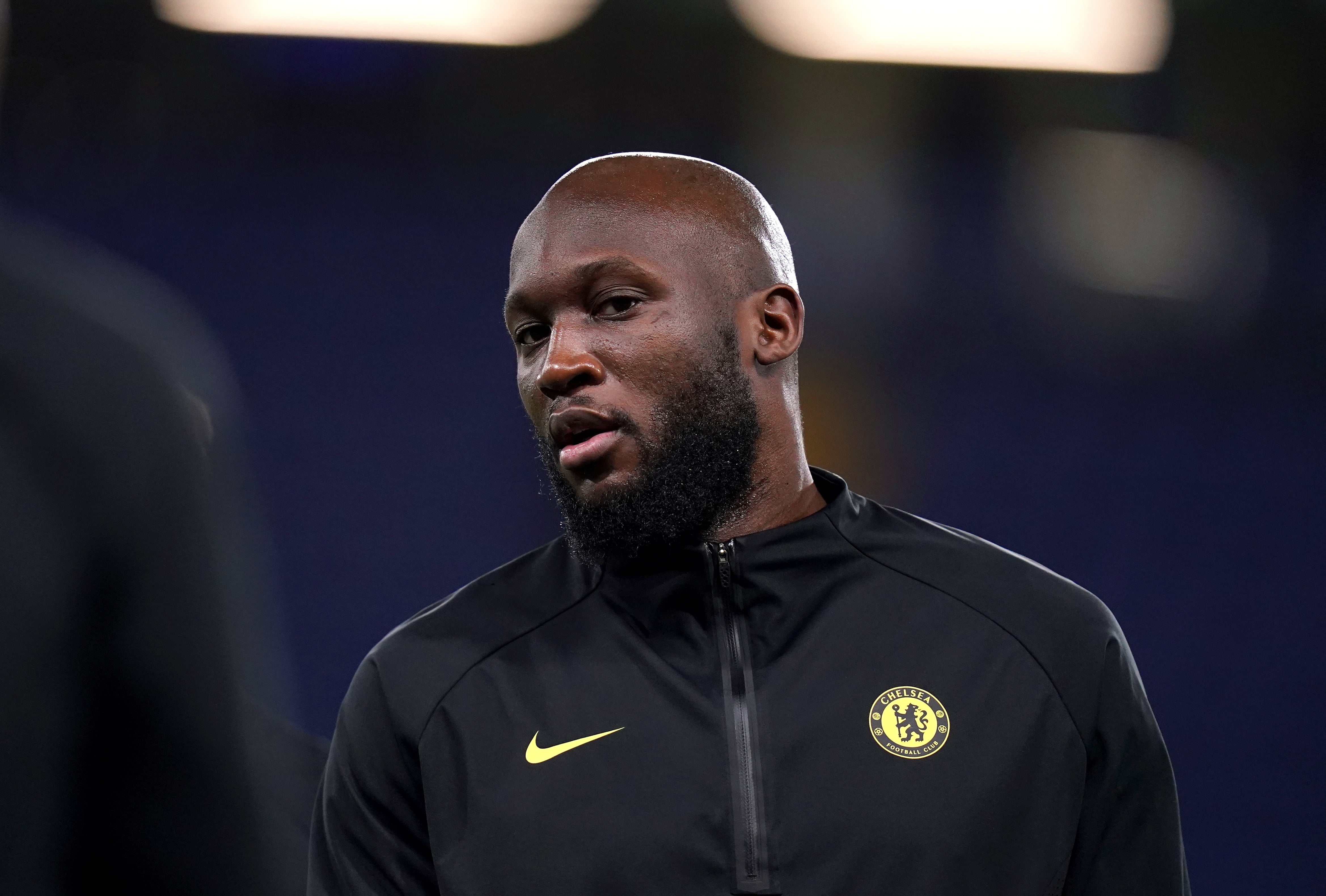 This squad is nowhere near as spiky as the first Abramovich-era spine, but then again Chelsea have never exactly empowered managers. They would never be Jurgen Klopp’s Liverpool, or even Pep Guardiola’s Manchester City.

That is why the decision to leave all this to Tuchel may surprise some, even allowing for the authority that comes with last season’s Champions League success. Chelsea sources stress that they have always been more patient than early perceptions from the Abramovich era have had it, right up to the fact that Claudio Ranieri was given all of that first season and the owner repeatedly refused to move on Jose Mourinho in the dismal opening months of that 2015-16 season.

The average span of all of this ownership’s permanent managers before Tuchel has been 18 months, above the current Premier League average of 14 months. Chelsea would say they only act when logic demands it, or situations become untenable.

It can also be simply about the relationship between manager and club. For evidence of that, and how Tuchel represents something of an evolution, at least in personality, many need only look across the line on Wednesday evening.

The return of Antonio Conte to Stamford Bridge in the Carabao Cup semi-final between Chelsea and Tottenham this week is timely for two reasons. There was first of all how Conte got the best out of Lukaku at Inter, and then how his reign showed the best and worst of manager experiences at Chelsea. The two issues are inevitably intertwined.

Like Tuchel, Conte proved the immediate impact a proper coach can have on a club of such resources. The Italian insightfully figured out a formation that worked with his previously ill-fitting squad, and Chelsea surged to one of the great Premier League titles in 2016-17. That empowered Conte in terms of profile, but not in terms of authority.

It is someway ironic now, but the manager specifically wanted Lukaku in that summer of 2017, and had already devised the role they would use to such devastating effect at Inter.

“That was a fantastic season because Antonio Conte is a fantastic coach,” Tuchel said of his rival’s use of Lukaku. “That system he played at Inter did not only suit Romelu and the second striker Lautaro Martinez, it fits the whole squad. If you don’t have five defenders you cannot play with a back five. It’s as easy as that. If you don’t have a winger you cannot play with a winger. Conte played 3-4-3 at Chelsea. At Inter he played 3-5-2. Obviously he is adapting to his players and implementing his ideas, and this is what I do.”

Chelsea couldn’t do a deal for Lukaku in 2017 due to his agent Mino Raiola’s approach to negotiations, and were forced into the compromise of signing Spanish striker Alvaro Morata. That was one of many transfer decisions that ultimately frustrated Conte, although Stamford Bridge sources would say he didn’t exactly help the situation by discarding Diego Costa in the brutal way he did. It felt like another power play when more diplomacy was required. 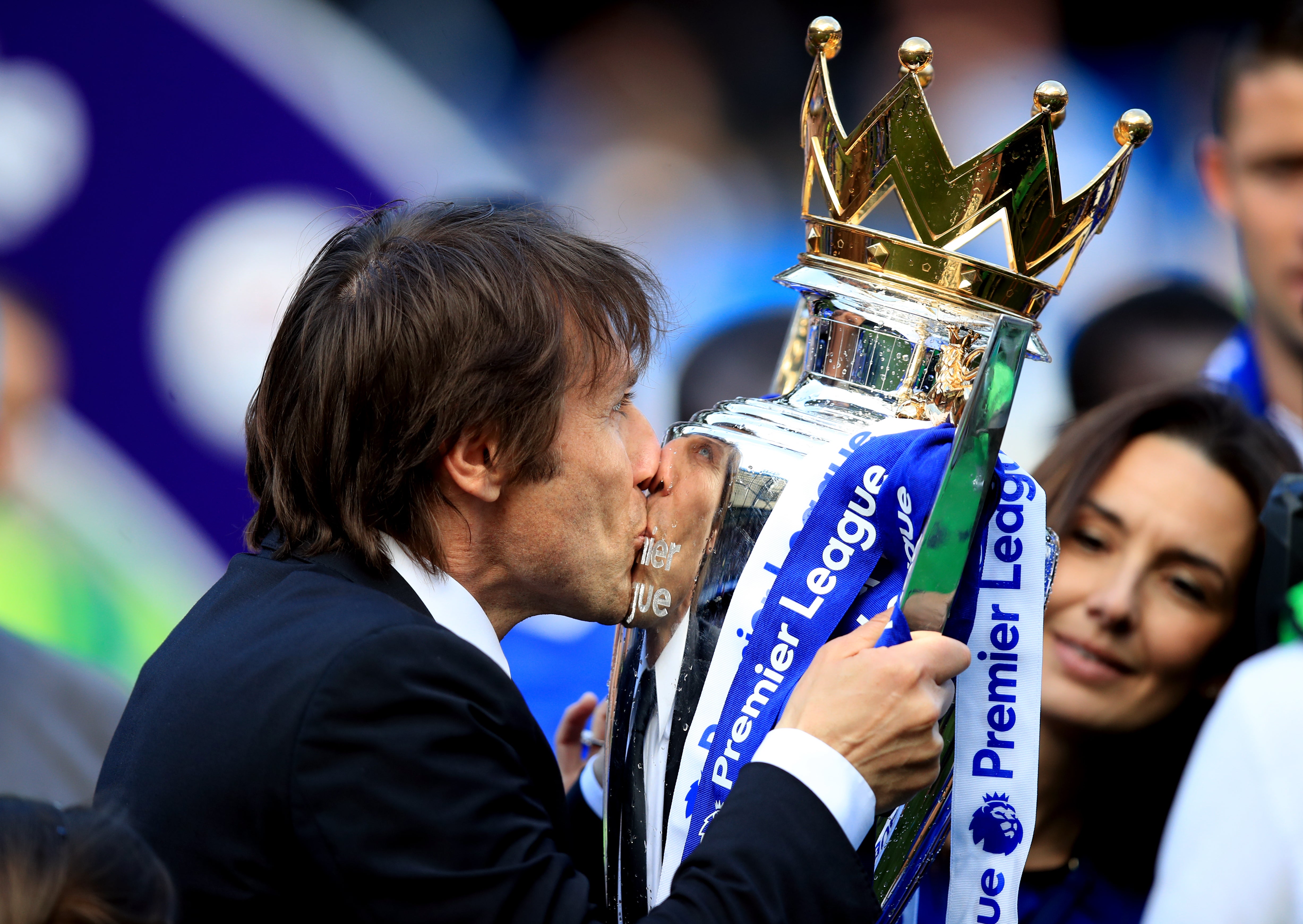 Antonio Conte brought the Premier League title to Chelsea in 2017

Conte would say he wasn’t given the signings he deserved after winning the title with a squad that probably wasn’t title-winning quality. Chelsea would say Conte constantly went about this in the wrong way, creating a difficult mood around the club.

Tuchel has only said all the right things, however, which has never been more evident than with this Lukaku episode. It is especially impressive since there were many in the game talking of how this would be when we’d finally see “the real Tuchel”. He has become renowned as being superb when serene, but difficult when things get complicated. Tuchel has a temper. This was his first real “Chelsea crisis”.

He instead only showed deftness. He showed nuance. It could be heard in his explanations about the Lukaku situation on Tuesday.

“Like in every transfer you have to accept there is a change of environment, a change of city, a change of culture, club, team-mates, playing style and league. He is not the first player to take some time but while he was doing it he was always scoring and we were still in the situations where we adapt to each other. So it’s our job to bring out the best of him, to find the right position, to find the right systems, the connections and to understand to which he has the good connection and which movement.

“Sometimes it’s fast and sometimes it’s slow. Sometimes it’s a bit easier. Everybody does their very best, including myself, to bring out the full potential and we are still convinced that there is room for improvement. The most important thing is that he wants absolutely to do it. I feel a lot of impatience but I don’t feel unhappiness, not at all.” 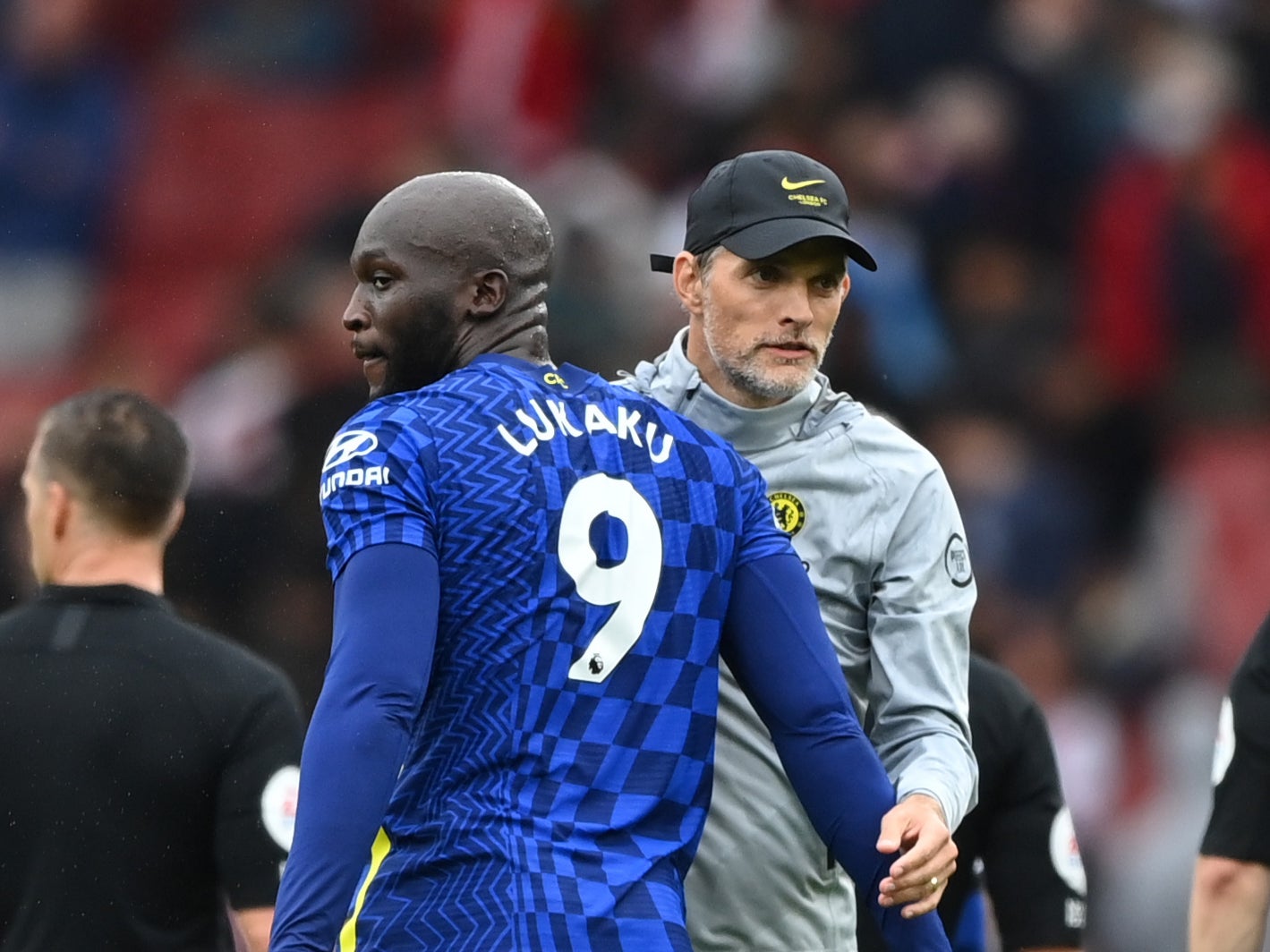 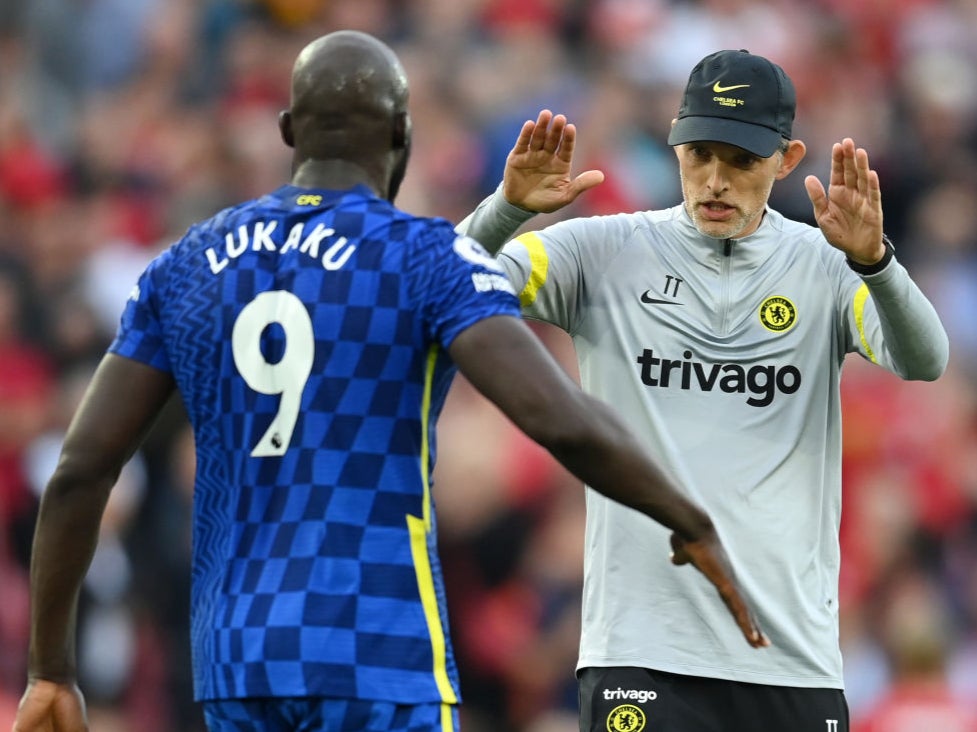 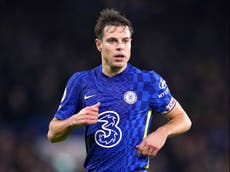 This nuance was even evident when Tuchel was predictably asked about whether Wednesday would be a good time to start repaying Chelsea fans with goals. “The weird thing is he did already. I had the feeling, wow, after Covid when we let him play against Aston Villa he was so decisive for us and then next game scored again, I had the feeling it is like payback time starts already, so it had a bit of a delay in it.”

The issue will no doubt inform some of the customary pre-game chat with Conte. They have common ground. Tuchel would nevertheless hope for a different path in his own Chelsea career, especially after early success. It was more than that which brought him the club’s backing over Lukaku, though.