Thomas Frank reveals Brentford now have ZERO Covid cases after their last two matches were postponed due to the virus… in complete contrast to Carabao Cup opponents Chelsea, whose squad has been left threadbare

Brentford boss Thomas Frank has revealed he now has no positive Covid cases in his squad after a recent outbreak kept them out of action for close to a fortnight.

The Bees’ last two Premier League matches, against Manchester United and Southampton, were called off over the past week due to the virus, but Wednesday’s Carabao Cup meeting with Chelsea is currently scheduled to go ahead as planned.

Frank, who was the first Premier League boss to call for a break in fixtures amid a rise of Covid cases in the top flight, said: ‘We’ll put 11 players out, that’s for sure. 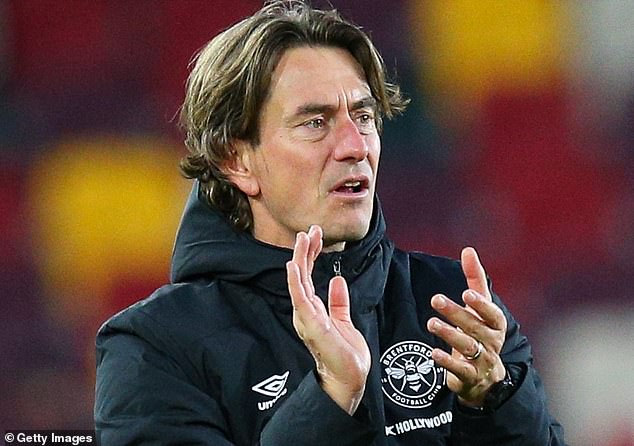 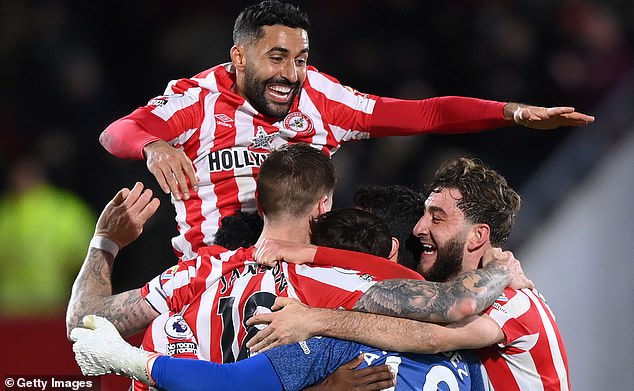 ‘The (postponements) helped us break the circuit, so from six or seven cases Thursday, to Saturday we only had one, zero Monday and zero today. So we are definitely in a fine place.’

The same certainly cannot be said for their opponents on Wednesday, as Chelsea head coach Thomas Tuchel has been rocked by a number of positive tests in recent weeks.

Romelu Lukaku, Callum Hudson-Odoi, Timo Werner, Jorginho and Kai Havertz were all ruled out of recent fixtures against Everton and Wolves due to Covid, adding to Tuchel’s woes with Ruben Loftus-Cheek, Andreas Christensen and Ben Chilwell also nursing injuries. 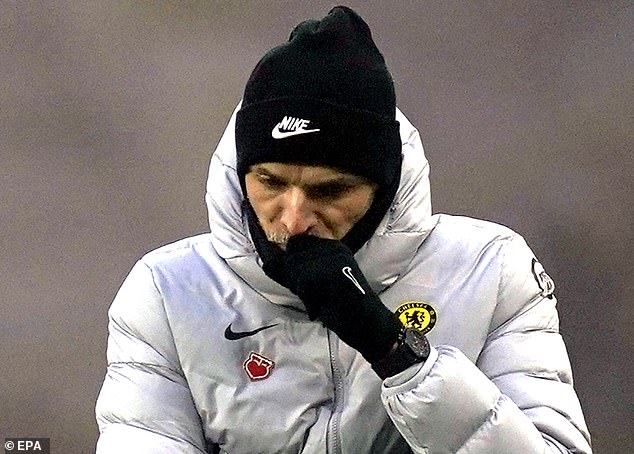 However, the Premier League rejected a request from the Blues to postpone Sunday’s clash with Wolves, and they were instead held to a 0-0 draw at Molineux.

More positively for Tuchel, Jorginho is now available for Wednesday’s showdown with Brentford after it emerged the midfielder had in fact returned a false positive.

Long-serving academy outcast Lewis Baker was also in line to feature, but on Tuesday it was confirmed the 26-year-old has since tested positive.

Tuchel has promoted 11 other academy stars to his senior side ahead of Wednesday’s game, with the likes of Harvey Vale and Xavier Mbuyamba in contention to feature.