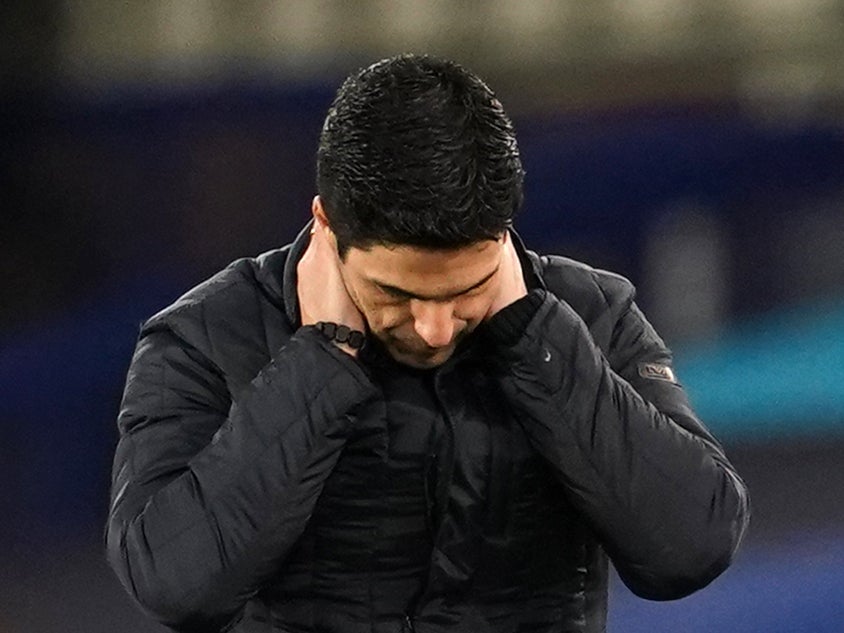 The narrative around Arteta has come 180. He was lauded as a breath of fresh air, in part because of the manner of his early success since coming in at Arsenal last December. In less than 12 months a progressive appointment has shifted to a real sense that the club and its supporters have been catfished.

Because progressive coaches don’t misuse a match’s expected goals – the sum of a measure of the quality of chances, independent of one another – to derive the probability of winning that match, as he did at the start of the week. Nor would they refer to basketball as a sport where, unlike football, the team who shoots the most wins when their side is 15th for shots taken this season. A rank mirrored in their position in the table.

Mix into that a dressing room of high maintenance, low output players on substantial wages, as younger talent bottle-necks behind them, and it’s hard not to conclude the manager and club are coming apart at the seams. It is quite the contrast to Arsenal’s Boxing Day opponents.

Chelsea’s start to the season has been far from note-perfect. Two defeats saw them go from two points off the top to six, though Liverpool’s surge has increased the gap between them and everyone else. The Blues’ 3-1 win over West Ham on Monday was the first top-half opposition they have beaten this season. 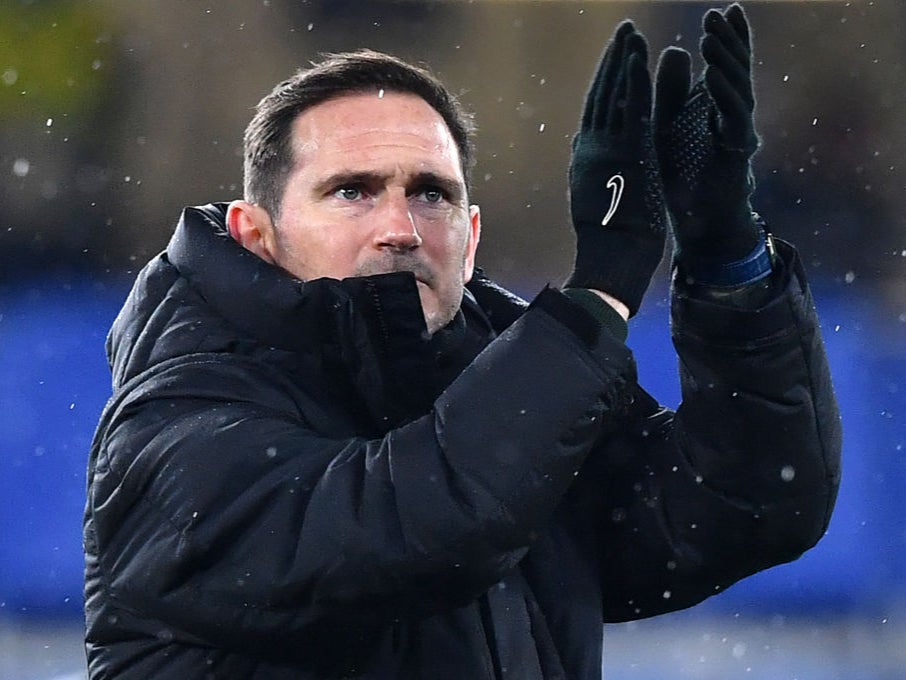 But their solace comes from the same aspects that Arsenal are lacking. An exciting group of players, with depth across the pitch but especially in attacking areas. A young core of Reece James, Kurt Zouma, Mason Mount and Tammy Abraham have retained possession of the opportunities afforded to them last season to become key first-teamers. Even the higher profile players who have had restricted playing time this season, Kepa, Jorginho and Mateo Kovacic, for example, seem happy to swallow their disgruntlement for the greater good. Even their midweek European distractions have been successful, and in superior Champions League competition that seems years off for the Gunners.

Primarily though, it is in the fact they have shown tangible progress under Frank Lampard. And it speaks of where Lampard is at that what issues there are – not getting the most out of £72 million Kai Havertz and, to a lesser extent, Timo Werner’s wastefulness in front of goal – are placed upon the individuals rather than him.

More interesting than the circumstances Arteta and Lampard find themselves in are the issues they addressed when they started out. Arteta inherited the more disorganised of the two squads, though Lampard’s brief at the start of 2018/19 carried a more significant pressure given Chelsea were defending champions the season before.

Arteta focused on being more sound at the back, while Lampard encouraged expressive attacking play. The former is the trickier to execute, and Arsenal’s defensive improvement was a plus point for their man, just as Chelsea’s 54 conceded in 2019/20 – the worst of the top 10 – looked an insurmountable problem for theirs.

But Lampard has found solutions. Only 14 have been conceded so far, the joint-third best in the division. Six clean sheets are already in the bag after 14 games after they kept just nine last season. Meanwhile, Arteta has struggled to make an impact up top, with Arsenal’s 46 shots on target – the fifth least – producing the third-lowest output of 12 goals.

Even at this early stage, the table and those accompanying numbers do not lie, neither does the differing harmonies of both sets of fans. We know who of the two novice coaches is doing the better job, even legislating for the better personnel Lampard can call upon and the systemic issues Arteta continues to negotiate. And thus the one who needs more this Christmas is the least likely to get it.