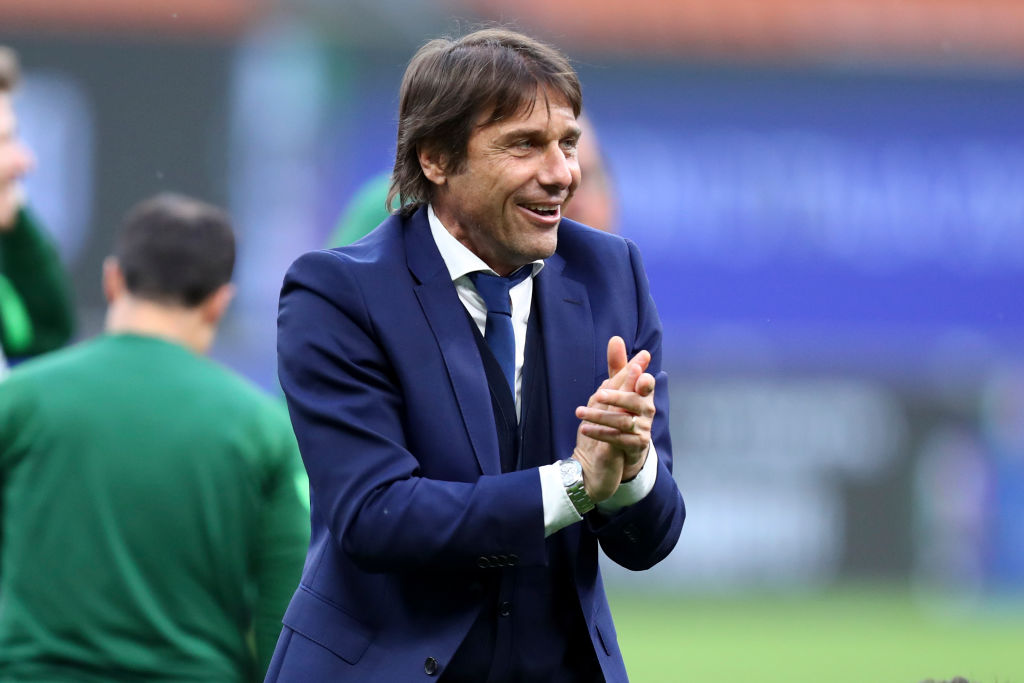 Jose Enrique has backed his former club Newcastle United to hire a blockbuster replacement for Steve Bruce in the form of Antonio Conte.

Bruce left the Magpies ‘by mutual consent’ on Wednesday, with a host of names linked with the job of replacing him under the new Saudi Arabian-led ownership at St James’ Park.

The likes of Paulo Fonseca, Eddie Howe, Lucien Favre and Frank Lampard are all thought to be in the frame, as is Rangers boss Steven Gerrard.

However, Jose Enrique thinks Newcastle should be aiming even higher and aim for the former Chelsea, Inter Milan, Juventus and Italy boss Conte, which would represent a real statement of intent.

‘I know Stevie G has been mentioned, he could be the right choice. I believe Zinedine Zidane has been mentioned. But if you tell me to choose one, because of the experience he has already, it would put the hand on the table big time and you know they are going big, it would definitely be Conte,’ said Enrique, who spoke to Metro.co.uk in association with bemybet.com.

‘He’s already won with Inter, with Chelsea and with other clubs he’s been before, it would definitely be a stand.

‘You don’t bring Conte to Newcastle if he’s not sure that they’re going to spend big on big players so definitely I would try to get Conte.’

Having managed at some of the biggest, most successful clubs on the planet, and been linked with replacing Ole Gunnar Solskjaer at Manchester United, it may take some serious persuading to bring Conte to St James’ Park.

‘It depends on the project,’ added Enrique. ‘Maybe he can wait and go for a bigger project, if any managers get sacked, like Ole at Manchester United…they’re still not going well.

‘If he wants something like that then Newcastle United doesn’t have any chance, but maybe it’s the moment now that he’s available and they could try.

‘You give him the money, the funds for January, the fans and what Newcastle is as a club, it’s a good project to go for.

‘If they wait and one of the biggest teams sack their manager, he can go there then Newcastle doesn’t have any chance.

‘Football is about moments and the moment is now, they maybe have a chance now. Let’s see if they give it a go, I hope they do.’

Conte has spoken before of his interest in finding the right project, telling Gazzetta dello Sport earlier this year: ‘I look for the projects instead and I am ready to stay at home if something is not convincing me.

‘It has to do with vision, honesty and principles. Generally, I like challenges and I’ve accepted many of them during my career.

‘Even the top clubs I coached were never the favourites when I arrived.

‘However, if there’s something that doesn’t convince me I prefer not to accept, regardless of the money.’

Conte won Serie A with Inter last season having also won it three times as a manager with Juventus and the Premier League with Chelsea in 2017.