IAN LADYMAN: For his own good, Frank Lampard could slide down the ladder for his next job – he needs to be allowed to manage his way and to execute the kind of long-term plan that Chelsea spoke of but never gave him

Frank Lampard knew that the dreaded summons was not far away. He knows how Chelsea works.

At one point earlier this month he feared he wouldn’t make it as far as the Fulham game that ultimately brought him his last Premier League victory for the club 11 days ago.

So Lampard leaves Stamford Bridge feeling a little let down but not surprised. The question facing him now is what he decides to do next. 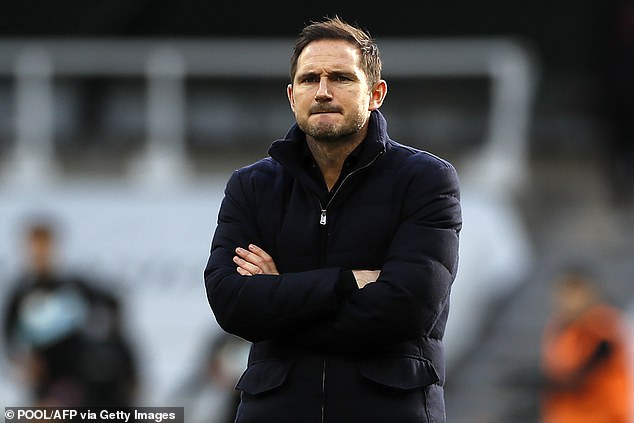 His 18 months at Chelsea have taught him much about the modern way. Those close to him spoke on Monday of his frustrations at not being in greater control of recruitment. But what did he really expect? He played for Chelsea for 13 years. He must have seen it all before.

As you expect, Lampard had some clear ideas about the way his Chelsea team should look and play. He pushed hard for a goalkeeper to replace the erratic Kepa Arizzabalaga and he won that conversation.

He personally pursued Declan Rice of West Ham to the point where the young midfielder was prepared to come, but could not get that one past the Chelsea hierarchy.

This is the way at many Premier League clubs these days. It is no coincidence that Aston Villa have enjoyed an uptick in results since manager Dean Smith identified his own players such as his new centre forward Ollie Watkins. 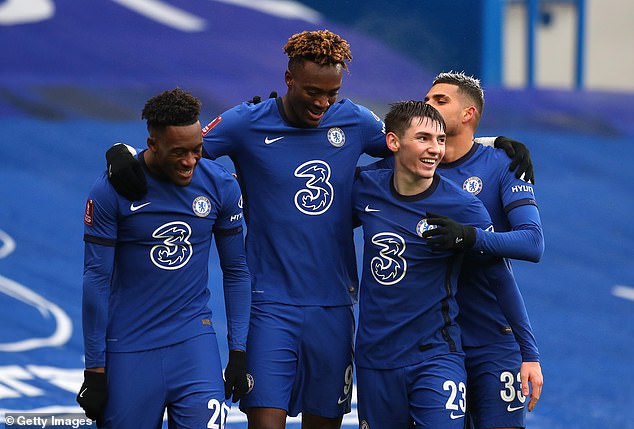 Under a transfer embargo, Lampard got the best out of Chelsea’s academy talent 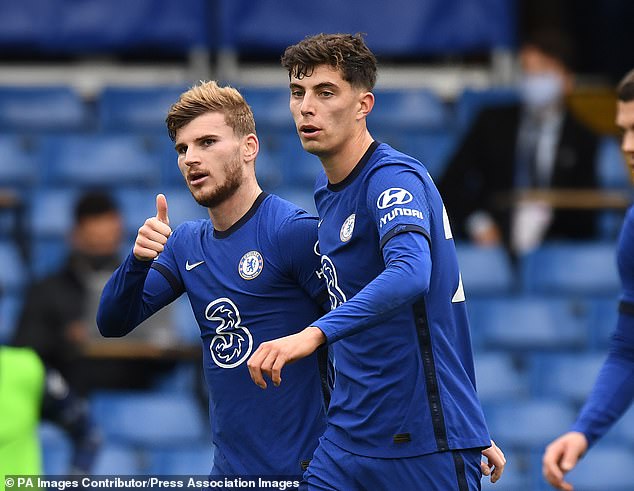 At Everton, Carlo Ancelotti’s influence is clear, but — to the contrary — Leicester’s Brendan Rodgers said last season that he had long ago accepted that his primary task was to coach the players presented to him.

At most clubs, a happy medium is struck. Lampard leaves Chelsea feeling that he was unable to find and then secure that important common ground.

Last season, with Chelsea under transfer embargo, it was possible to see a little of the 42-year-old in his team. Chelsea were organised and functional.

This year, with expensive and high-profile signings to accommodate, that sense of Lampard being in control slowly disappeared. He made some mistakes that he would have been better off making somewhere the spotlight didn’t shine quite so bright.

(L-R) Sean Dyche, Brendan Rodgers and Graham Potter all started modestly and are better for it – they made their mistakes when fewer people were watching and Lampard should do so too

Criticising your players in public comes with a high tariff in the Premier League and last Friday’s terse press conference exchanges pointed to growing stress. By then, all bets were off. He knew the end was nigh.

We only hope now that he comes back. Nevertheless, if he is to try again somewhere that will allow him to manage his way and to build and execute the kind of long-term plan that Chelsea spoke of but were never likely to maintain interest in, he may well have to slide back down the league ladder.

This may be the natural next step for Lampard. We wonder if he will take it.