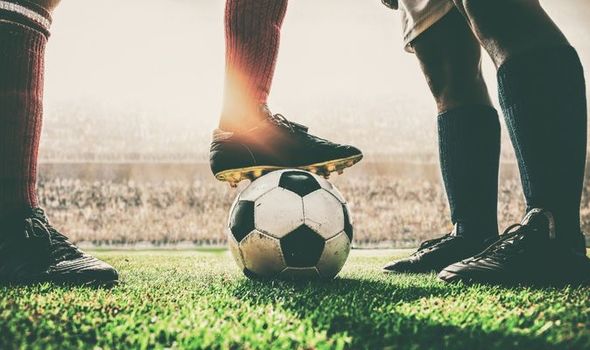 Football quizzes are a great way of keeping ourselves entertained during the lockdown. Leagues and competitions all over the world have been suspended due to the ongoing coronavirus pandemic.

Euro 2020 has been pushed back a year to allow domestic seasons to come to a conclusion.

However, some league have already taken decisions to cancel their campaigns, notably Holland’s Eredivisie and France’s Ligue 1.

The Premier League is hopeful of a return to action in June if conditions allow.

But while we wait for football to resume, why not turn your knowledge with our quiz? 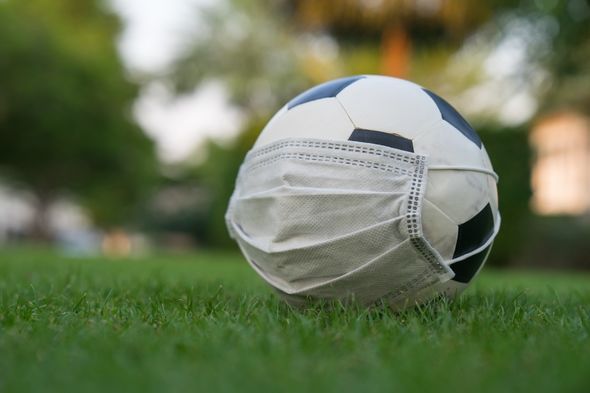 1. Which year was the Premier League founded?

2. Real Madrid won the first five European Cups – but which club was the second to win Europe’s elite competition?

3. Who holds the record for most consecutive Premier League appearances (310)?

5. Who was manager of Manchester City when they won their first Premier League title?

7. Which Dutch player was voted ‘European Player of the Century’ in 1999? 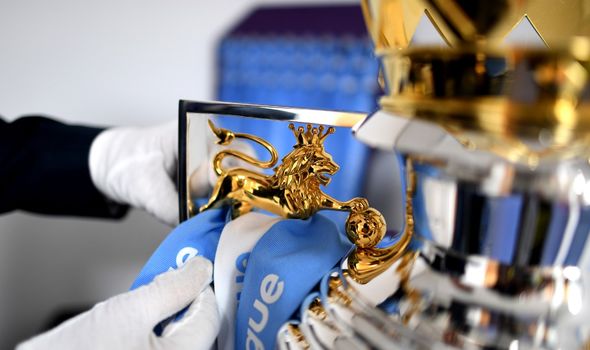 11. Who is the world’s most expensive teenager?

12. Which club ended a 10-year stint in the Premer League following relegation at the end of 2017-18 season?

13. Which team saw themselves eliminated from the 2018 World Cup due to fair play rules?

14. Which club did Diego Maradona last play for in Europe? a) Barcelona b) Sevilla c) Napoli

15. Who is the oldest manager in Premier League history?