Liverpool defender Virgil Van Dijk hopes to celebrate the signing of his new contract by starting his first match since October at Norwich this weekend.

The 30-year-old Holland captain, who signed for the Reds in December 2017 for a then £75million record fee for a defender, has extended his stay until 2025.

Van Dijk has not featured in a competitive match for 10 months after a challenge by Everton goalkeeper Jordan Pickford in the Merseyside derby at Goodison Park damaged the anterior cruciate ligament in his right knee and ended his season.

However, having completed his rehabilitation he has played in three friendlies with Sunday’s 70-minute outing against Athletic Bilbao the biggest indication yet he is ready to return.

“Unfortunately last season for me personally has been a season to forget, to learn from and take with me,” he told liverpoolfc.com.

“I feel like I am ready for the weekend, so we’ll see what the manager decides. 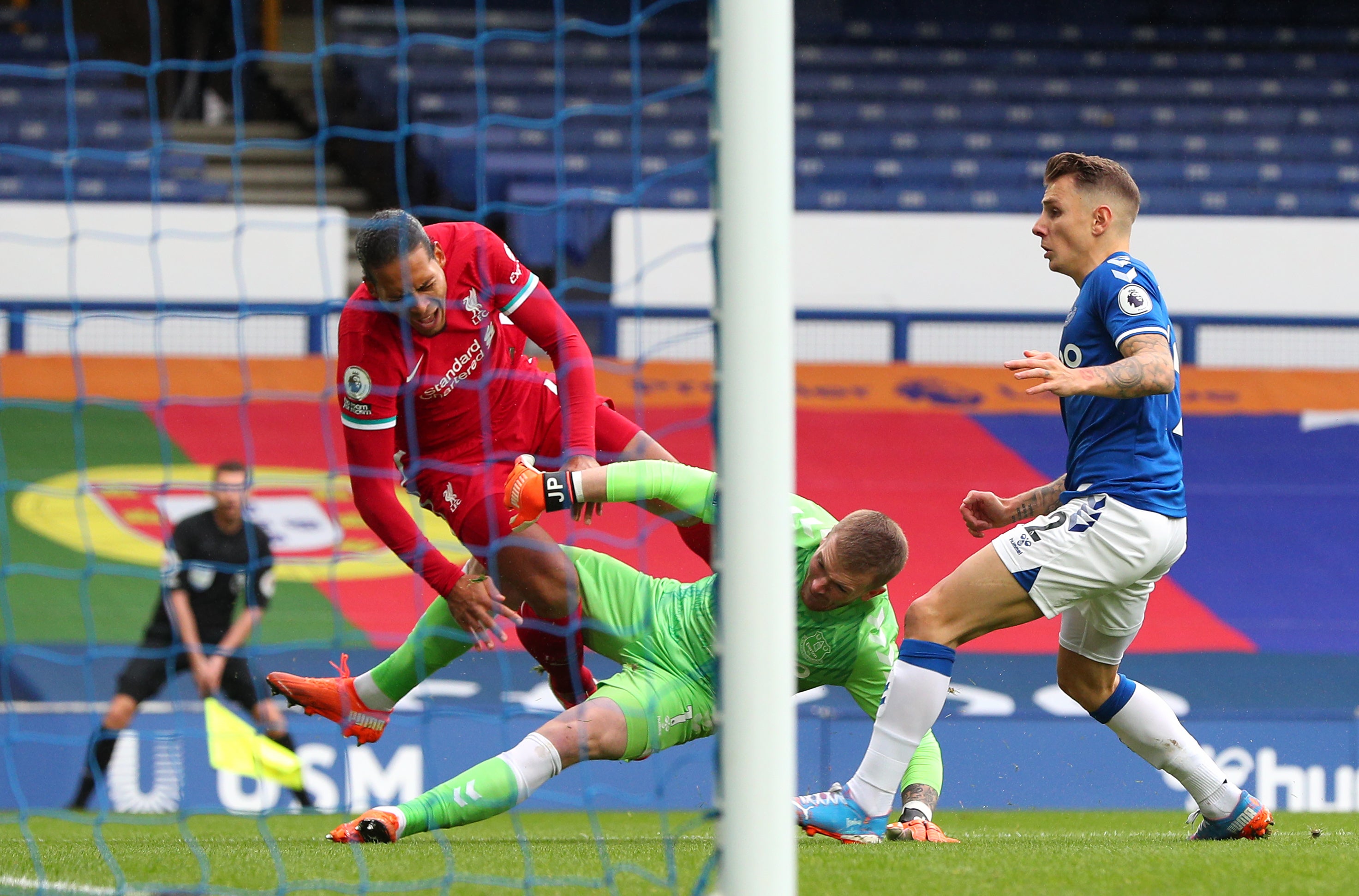 “It is going to be a totally different atmosphere and mindset for me personally as well.

“It is something we fight for, for the points, and hopefully we can get a positive result out of it.”

Van Dijk has been a key player since his arrival and played a big role in Jurgen Klopp’s side winning the Champions League and Premier League in back-to-back seasons in 2019 and 2020.

He is the fourth senior player to extend his contract in the last couple of weeks after Trent Alexander-Arnold, Fabinho and Alisson Becker all did the same.

And the club has plans to do the same with the likes of Mohamed Salah, Sadio Mane and Andy Robertson.

“Where I am today, how I feel today, is (as) a very senior, important player for the team and for the club,” added Van Dijk, whose previous deal was due to expire in 2023.

I am looking forward to what the future brings together with Liverpool. I’m delighted, very happy and proud

“That’s just a fantastic feeling and why I definitely feel at home here.

“All the hard work we’ve put in so far continues and I am looking forward to what the future brings together with Liverpool. I’m delighted, very happy and proud.” 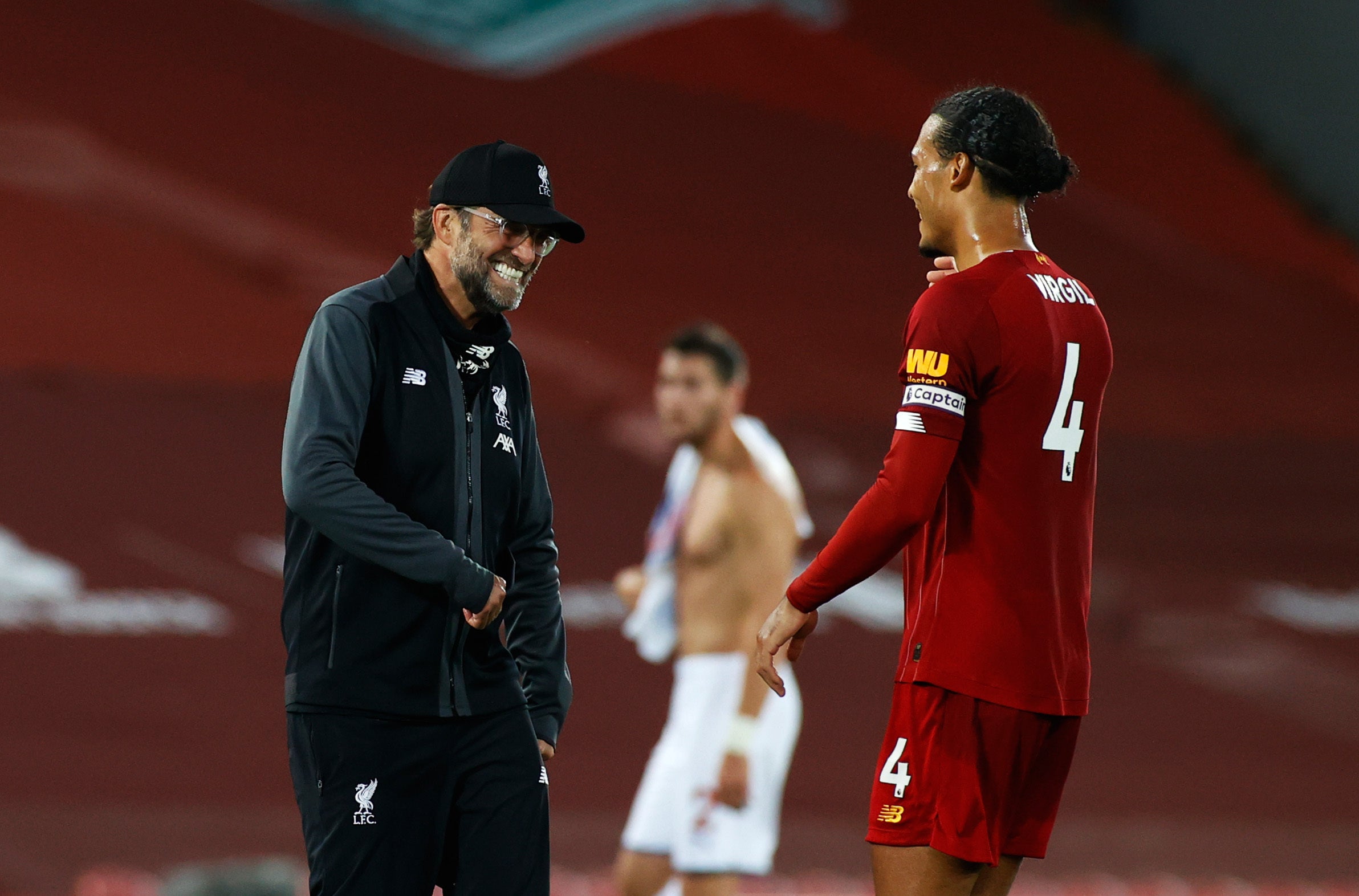 Klopp was obviously delighted to have secured the future of another of his key players.

“It’s great news. The good thing about this signing is we know him already,” he said.

“It was very difficult last year, but he is back on track. Absolutely great, great news.

“Imagine we had to buy him now. Thank God we only have to give him a new contract.”