And Tomori, who is currently on loan at Milan from Chelsea, believes despite social media having positive qualities, the various platforms must do more to combat discrimination. 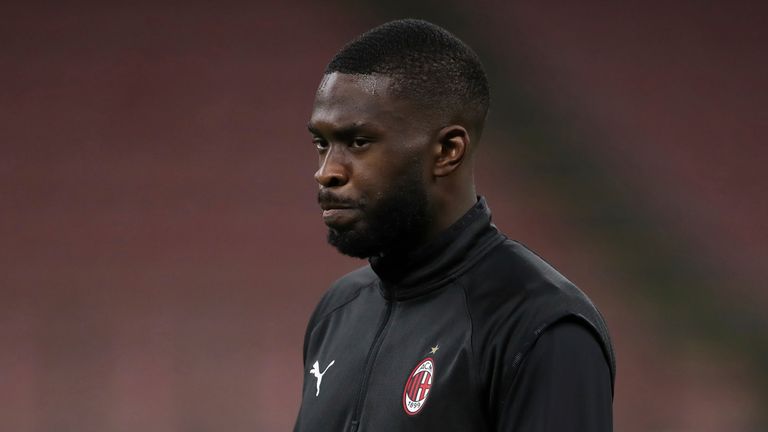 “My experience of social has been quite positive and things can happen all the time because it’s social media and the whole world can see what’s happening especially when you’re in the public eye,” Tomori told Sky Sports News.

“Social media is good when you’re winning but then it can turn to a bad side where it turns racist, where people get abused.

“It makes you wonder, is it worth having social media? Why is it happening? It’s a complicated situation.

“It’s a small percentage, a minority, but they’re still there, it’s prevalent not just in football and sport but life as well.”

Tomori is also friends with Manchester United’s Axel Tuanzebe and says he found it hard to see the racial abuse he received. 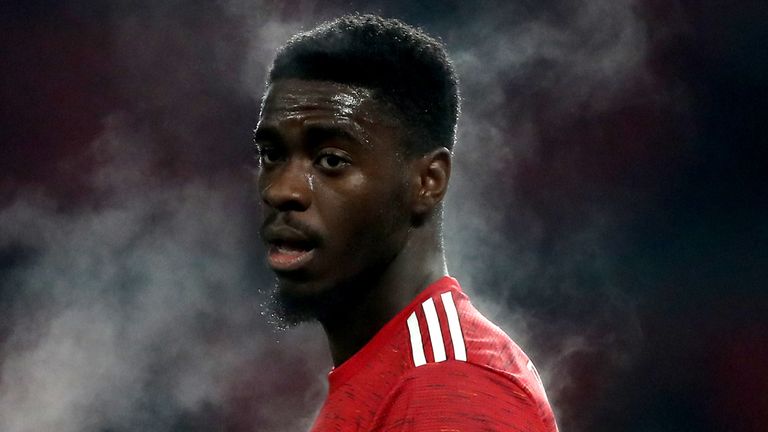 “Obviously we see on the news and social media the talk about people being racially abused and it’s sad to see, especially when it’s people you know for example Axel Tuanzebe for Manchester United, I know him personally,” said Tomori.

“I know people are emotional and passionate but to go to that level of frustration and anger, when it’s someone you know personally, it does hit home even more so.” 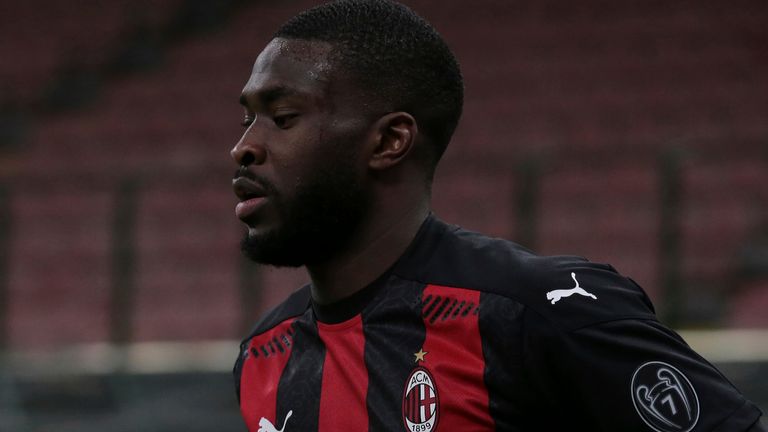 “It’s down to the Instagrams, the Twitters and Facebooks, all of these social media platforms to stamp it out,” Tomori said.

“Not letting people make fake accounts within 10 minutes and spouting racist abuse to people, they should be able to stamp down and identify these people so they are punished for it because we all know it’s not right.”

Martial played 66 minutes before being replaced by Mason Greenwood as United came back to level against West Brom after going behind inside two minutes.

After the game, Martial was subjected to abuse on his Instagram account, with a number of users posting racist messages and symbols on his photos, and using the N-word. 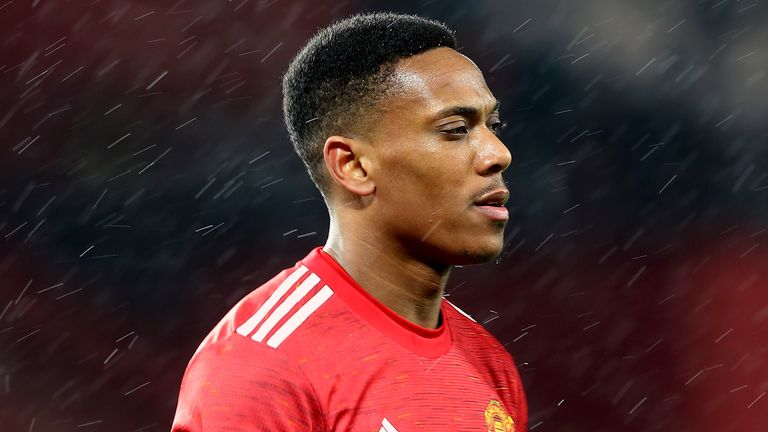 Kick It Out’s head of development Troy Townsend described the latest abuse as “predictable” and said it made a “mockery” of the pledge Instagram made last week to impose stricter penalties on users that send abusive messages, including removing their accounts.

Townsend tweeted: “Let me break my Sunday silence and just say here we go again. It’s so predictable now, it makes a mockery of Instagram’s comments.

“I wonder if this account will be barred for a month and collect their ‘Insta slap on the wrist’ and ‘don’t do that again’ talk.”

Sky Sports is committed to making skysports.com and our channels on social media platforms a place for comment and debate that is free of abuse, hate and profanity.

Kick It Out reporting racism

Online Reporting Form | Kick It Out

Kick It Out is football’s equality and inclusion organisation – working throughout the football, educational and community sectors to challenge discrimination, encourage inclusive practices and campaign for positive change.