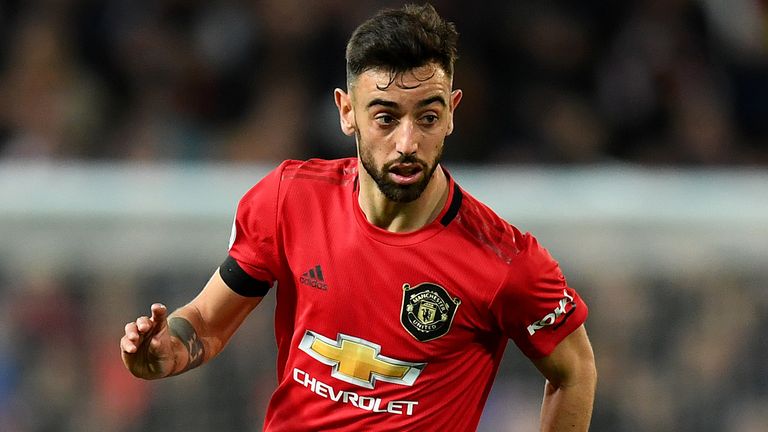 FIFA has confirmed they are investigating a claim from Sampdoria against Sporting Lisbon in relation to the “financial obligations set out in the contract corresponding to the transfer” of Bruno Fernandes to Manchester United.

A FIFA spokesperson has confirmed a complaint was lodged by Sampdoria on April 3 relating to the deal which took Fernandes from Sporting to United in the January transfer window.

The spokesperson said: “The matter is currently being investigated and consequently we cannot provide further comments.”