Was Fernandinho lucky not to see red? Man City midfielder’s foot catches Mason Mount in the face… but Alan Shearer and Ashley Cole claim Brazilian should NOT have been sent off as Chelsea star ‘wasn’t touched hard enough’

Fernandinho was lucky to escape a potential red card for an incident involving Mason Mount in Saturday’s FA Cup semi-final, according to some fans, although Alan Shearer and Ashley Cole felt there was little in it.

The Manchester City defensive midfielder tussled with Mount, who then fell to the floor, and tried to free his legs.

Fernandinho, 35, made slight contact with his boot to the Chelsea midfielder’s face, grazing Mount’s cheek, but Mount did not make much of it and referee Mike Dean took no action. 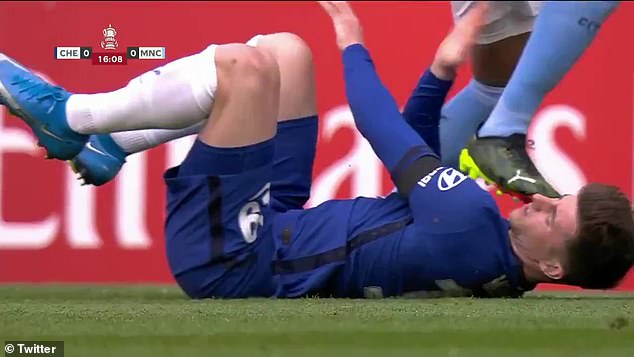 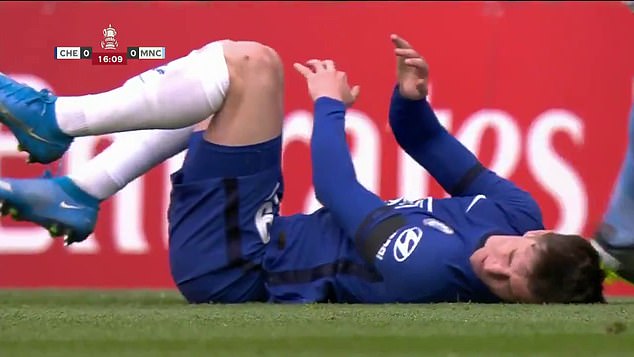 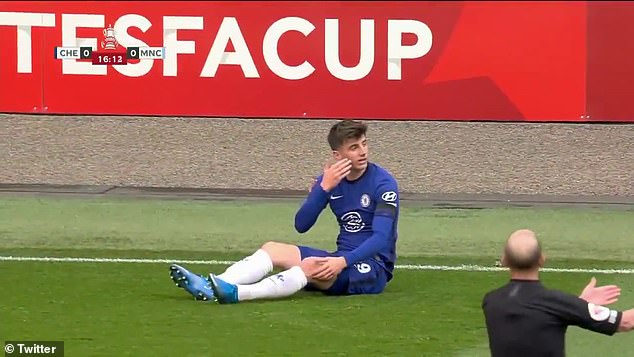 Fans reacted angrily online, viewing the tangle as deliberate or intended to wind up Mount, but former Newcastle striker Shearer played it down.

He said: ‘He tries to pull his foot out of the way, he just does enough to get it out the way so no, nothing in that.’

Fellow pundit and former Blue Ashley Cole added: ‘Mason wasn’t touched or touched hard enough (for it to be a red card) but you’re playing in a semi-final so tempers flare. Hopefully tempers will flare more in the second half!’ 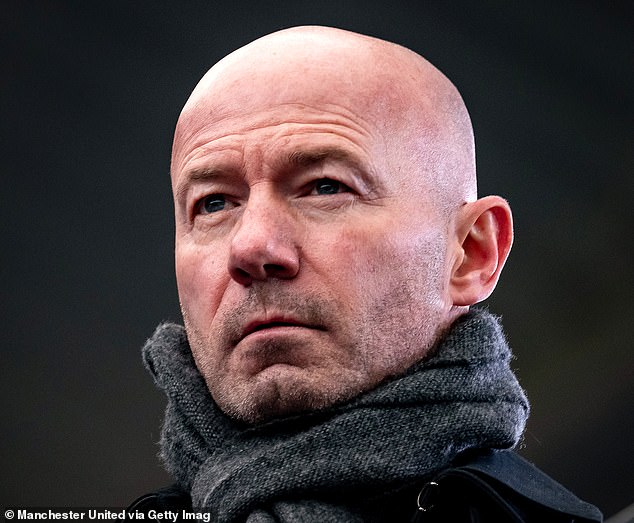 But pundit Alan Shearer downplayed the incident, stating on the BBC there was ‘nothing in it’

Supporters expressed their annoyance on social media, however, with one asking ‘How is this not a red.’

Another sarcastically stated: ‘Michael Dean of the Wirral, professional referee’ while a third added: ‘The more I see of this the more obvious a red it is.’

A final fan declared the touch was ‘100 per cent intentional’, continuing to say the Brazilian ‘does these stunts often but is a professional about these kind of things,’ followed by a cry-laughing emoji.