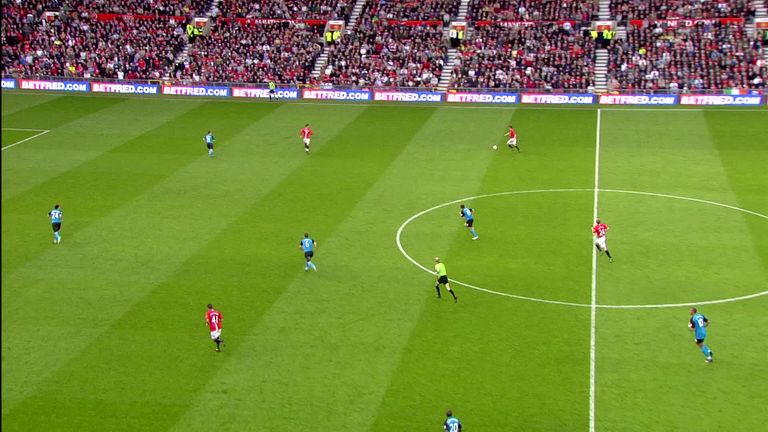 “Machedaaaa!” – Martin Tyler’s screech said it all. Eleven years on, we take a look back at Federico Macheda’s famous impact at Manchester United.

Having been a youth player at Lazio from the age of 10, Macheda moved to Manchester United in 2007 shortly after his 16th birthday, and signed his first pro contract at Old Trafford on his 17th birthday in August 2008.

Towards the end of the 2008/09 season, Macheda was a reserve-team regular, scoring eight goals in eight games, and within eight months of signing a deal, made the headlines on April 5, 2009 against Aston Villa. 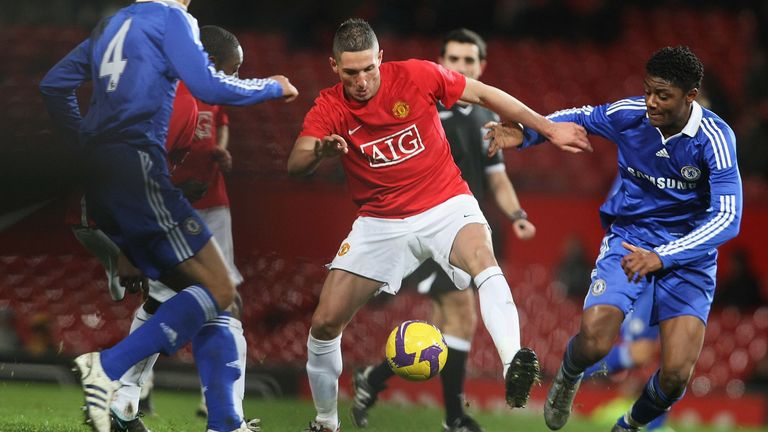 Manchester United, looking for a third straight Premier League title, were two points behind Rafa Benitez’s leaders Liverpool going into the Villa game, but with two games in hand with 10 games of the season remaining.

In a topsy-turvy game, Manchester United had taken an early lead through Cristiano Ronaldo before Villa replied with two of their own. Just after Gabby Agbonlahor made it 2-1 to Villa on the hour mark, a stunned Old Trafford was introduced to Macheda, replacing Nani.

Ronaldo equalised with 10 minutes remaining, but just after five minutes of stoppage time was announced, Macheda stepped up… 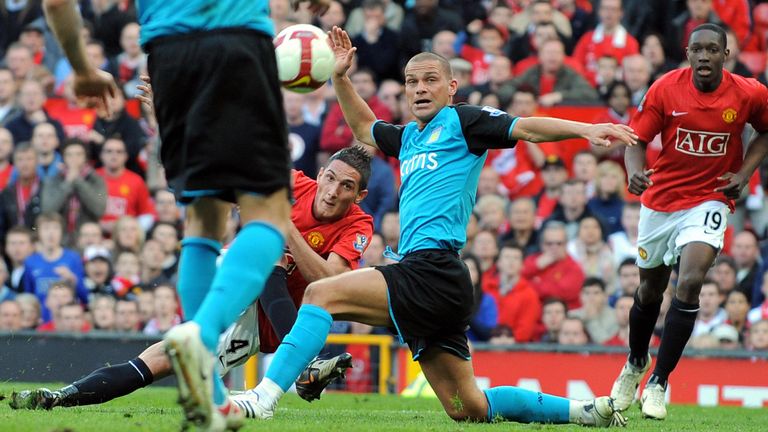 There’s a lot to love about Macheda’s infamous winner. The story, the occasion, the touch, the curl, the stretch, the commentary, the celebration; a perfect cocktail for a starring spot on Premier League Years.

Initially losing out on the edge of the box to Luke Young, Macheda was then fed just inside the area by Ryan Giggs, back to goal, and with Young again breathing down his neck.

His first touch was deft, a Cruyff-esque turn to gain a yard on the Villa defender, and his second was immaculate, curling beyond Brad Friedel into the far corner as Macheda stretched, with a hint of a slip. 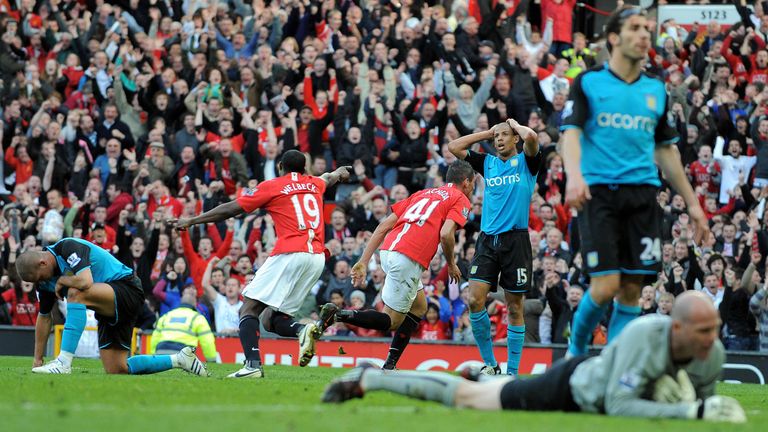 United led 3-2, leapfrogged Liverpool to top the table by a point with a game in hand, and Old Trafford went berserk. So did Macheda, running to his father and family near the Old Trafford tunnel in the bottom left corner of the Stretford End.

“I run to my dad and my family and I went to them and they were celebrating too,” he explained. “I think this is the day of my dreams. It was my dream to have my debut and to score a goal like that.” 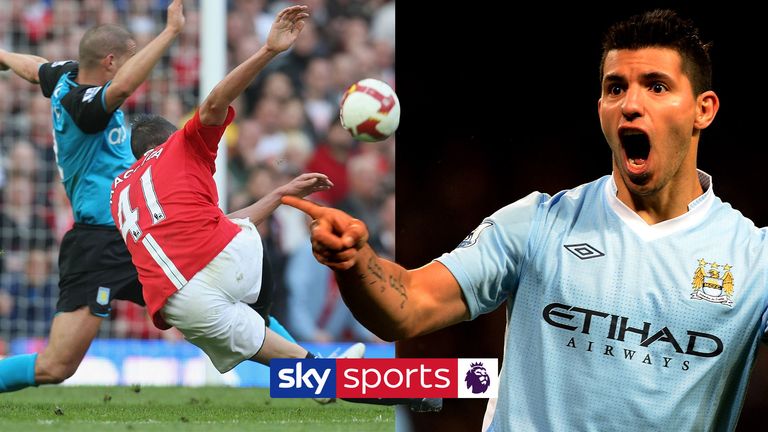 In United’s next Premier League game at Sunderland, Macheda scored just 46 seconds after coming on as a sub for Dimitar Berbatov, deflecting Michael Carrick’s shot home for a 2-1 victory.

Vitally, his two goals earned United four points, which is the exact margin they won the title by ahead of Liverpool, 90 points to 86, and with a lesser goal difference.

But sadly for Macheda, his United career had peaked… What became of Macheda?

Macheda would make only five Premier League appearances in 2009/10, scoring just one goal in each of the next three seasons and picking up just 36 appearances in all competitions as he was loaned out across the UK and the continent following injury problems.

There were also spells at Stutgart, Doncaster and Birmingham City, before his 10 goals in 18 games at St Andrews earned him a move to Cardiff. Despite scoring eight in 25 at Cardiff in 2014/15, he was shipped out to Nottingham Forest on loan in 2016, and decided to start again in his native Italy with Serie B side Novara.

Still only 28, Macheda is currently at Panathinaikos in Greece, where he has rediscovered his goalscoring touch, scoring 11 in 28 last season and 13 in 25 before the Covid-19 postponed the Superleague.