Sometimes, when genius is effortless, it can come across as a little lazy. After all, if you have a talent capable of leaving others jealous, the only thing more antagonistic is wasting it. The trouble is, Ever Banega never really cared for others’ opinions. He never clung to praise or got stung by criticism. He waltzed through Spain indignant or oblivious, with a skill most could only envy and an attitude even more deplored.

Perhaps, the Argentine’s histrionics and hedonism will always be more famous than his feats on a football pitch – those, too, aren’t in short supply. Banega had been deified and disgraced while still a teenager, sought after and expelled as a young adult, a talent that was addictive but, before long, always turned toxic. Ostracised by Valencia and Atletico, returned to Argentina, redeemed in Seville and forgotten in Italy. Step into Banega’s world, a decade spent drifting in graceful chaos through football’s highest echelons, and there is respect and resentment, confusion and more than a little mystery.

In truth, though, it’s a little simpler than that. Banega grew “practically from the mud” in Buenos Aires, was plucked from rugged anonymity, and graciously soaked up all the world’s riches until he was saturated and trampled. He arrived in Valencia in 2008 as a teenager for around £16m – an astronomic fee at the time – and soon the trail of profligacy began: a streak of nightclub visits, a fridge filled with beer, a masturbation scandal, a wrecked hotel room, a DUI and, most infamously, a broken leg inflicted by his own car at a petrol station. When rising from virtually nothing, the difference is everything. And, without proper guidance, there are few limits in-between.

Coaches feared Banega would drink or simply squander his skill away. Valencia even hired a live-in chef in an attempt to deter his fast food diet. It was never a question of whether he had the necessary ability – glimpses of his mercurial talent sparking belief again and again – but why he seemed so intent on only fulfilling it in half-measures. Even now – almost 500 appearances, 65 international caps, two Europa League’s, a Copa Libertadores and an Olympic gold medal later – some would still say he has.

Pep Guardiola described Banega as “fantastic” in 2012, highlighting him as the greatest threat to his dominant Barcelona side. Two years later, Banega was left out of Argentina’s World Cup squad and was a summer target for Sunderland. 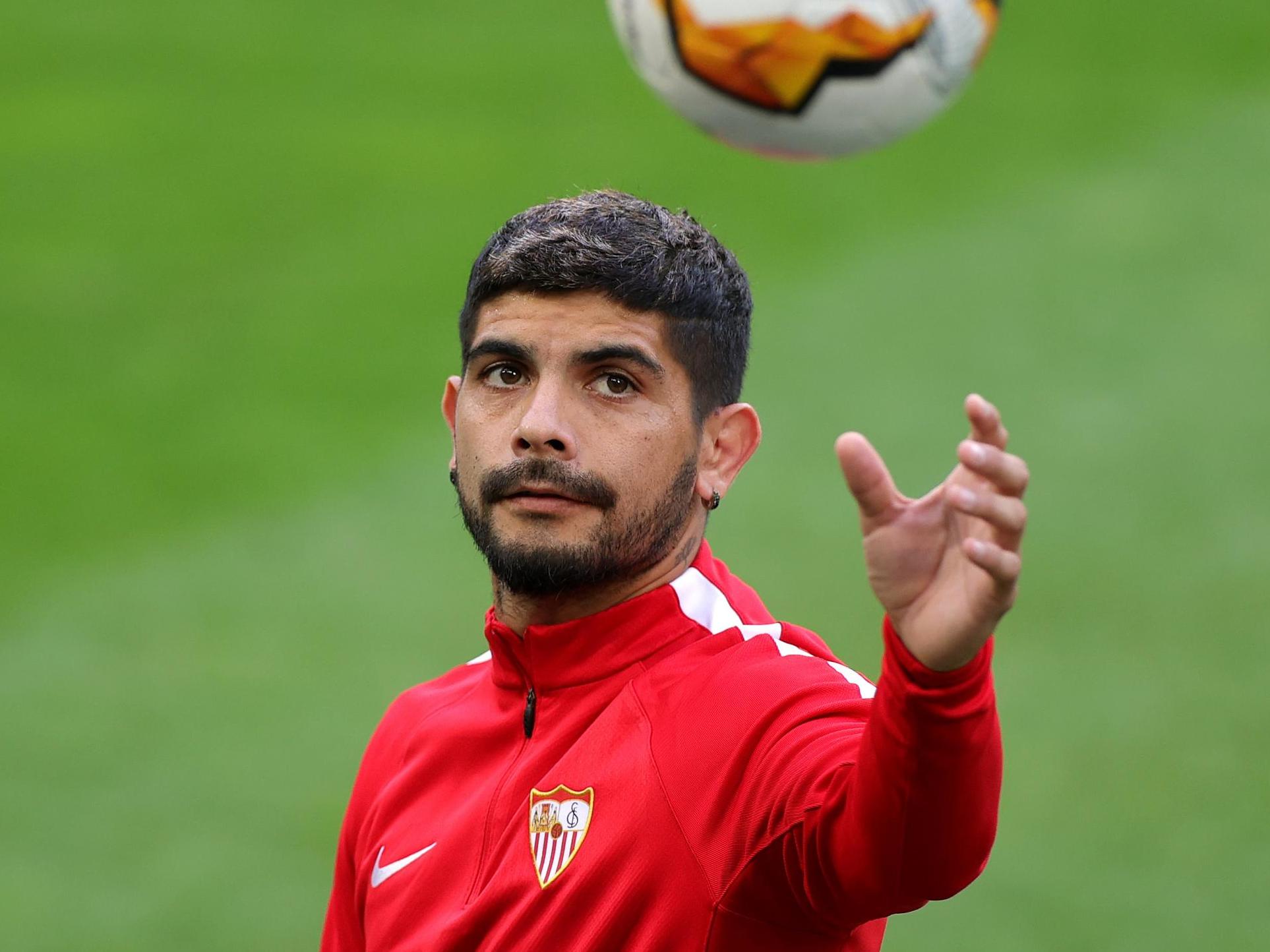 It’s too late to claw the years back and smooth the caprices, but the past fortnight has provided a reminder of what more could have been, and what we’ll still miss. Against Wolves and Manchester United, Banega touched the ball more than any other player, dissected the lines with spite, and glided past defenders with subtle ease. From the base of midfield, he can see and control a game from a dozen angles. That was always the trouble. It always seemed so easy until he made it hard.

This evening’s Europa League final will be his last game for Sevilla – the club where he finally seemed to settle. Afterwards, he will join Saudi side Al Shabab and become lost in an ether of petrodollars and footballing obscurity – he only turned 32 in June. And while it feels only right that a player who always lived by his own rules says goodbye on his own terms, his shimmering twilight is another source of frustration. Another nudge to what always lay under the surface.

Tonight’s opponents, Inter Milan, are just one of the sides who were bewitched by Banega’s talents but became only too happy to see him leave. Yet, long after being scorned and sidelined, he remains Sevilla’s tormenting heartbeat. And in the face of Antonio Conte’s relentless professional ethics and exacting philosophy, Banega – matured but still free-spirited – is the maverick storm in a teacup Inter Milan will have to mute.

“Only God understands me,” reads a tattoo on Banega’s right calf. Steadily, though, football did too. A player for whom boundaries felt immaterial, if only because he never wholeheartedly attempted to break them. A midfielder who could reduce a game to his own speed or become lost in it completely. There’s a tendency to think that a footballer should bleed themselves of every last drop. Banega, for better or worse, always gave exactly the amount he wanted. For some, that will never be enough. Tonight, it still can be.