Tuesday’s Serie A fixture between Udinese and Salernitana descended into farce with the away side prevented from travelling by their local health authority but the league refusing to postpone the match.

Three Salernitana players tested positive for coronavirus ahead of the game and, although they were prepared to travel, they were ordered not to do so.

The league, though, refused to postpone the fixture because the number of cases did not meet its threshold, meaning Udinese had to continue as if the contest was going ahead while knowing their opponents would not turn up.

Forty-five minutes after what was supposed to have been the kick-off time, the referee officially called off proceedings. 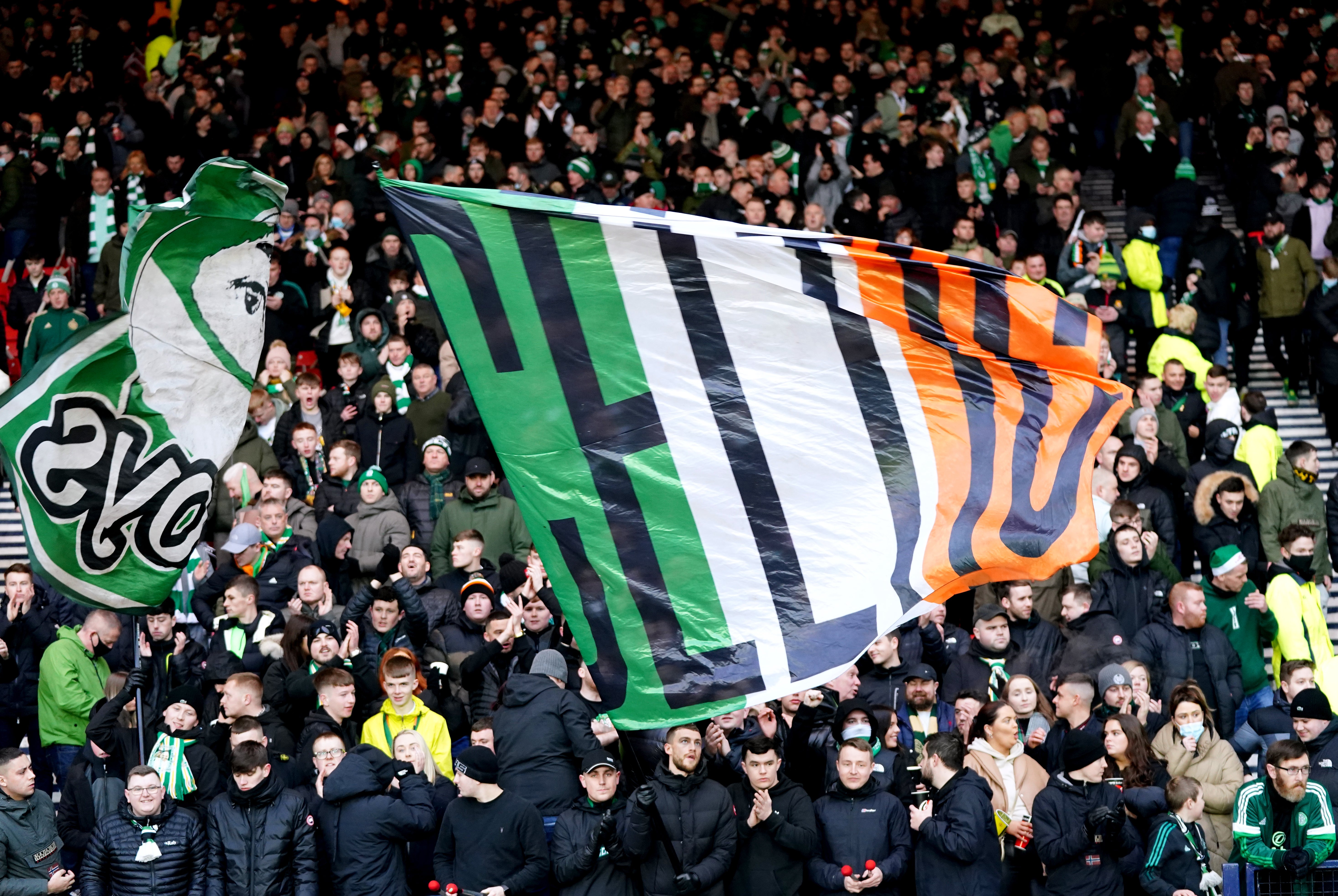 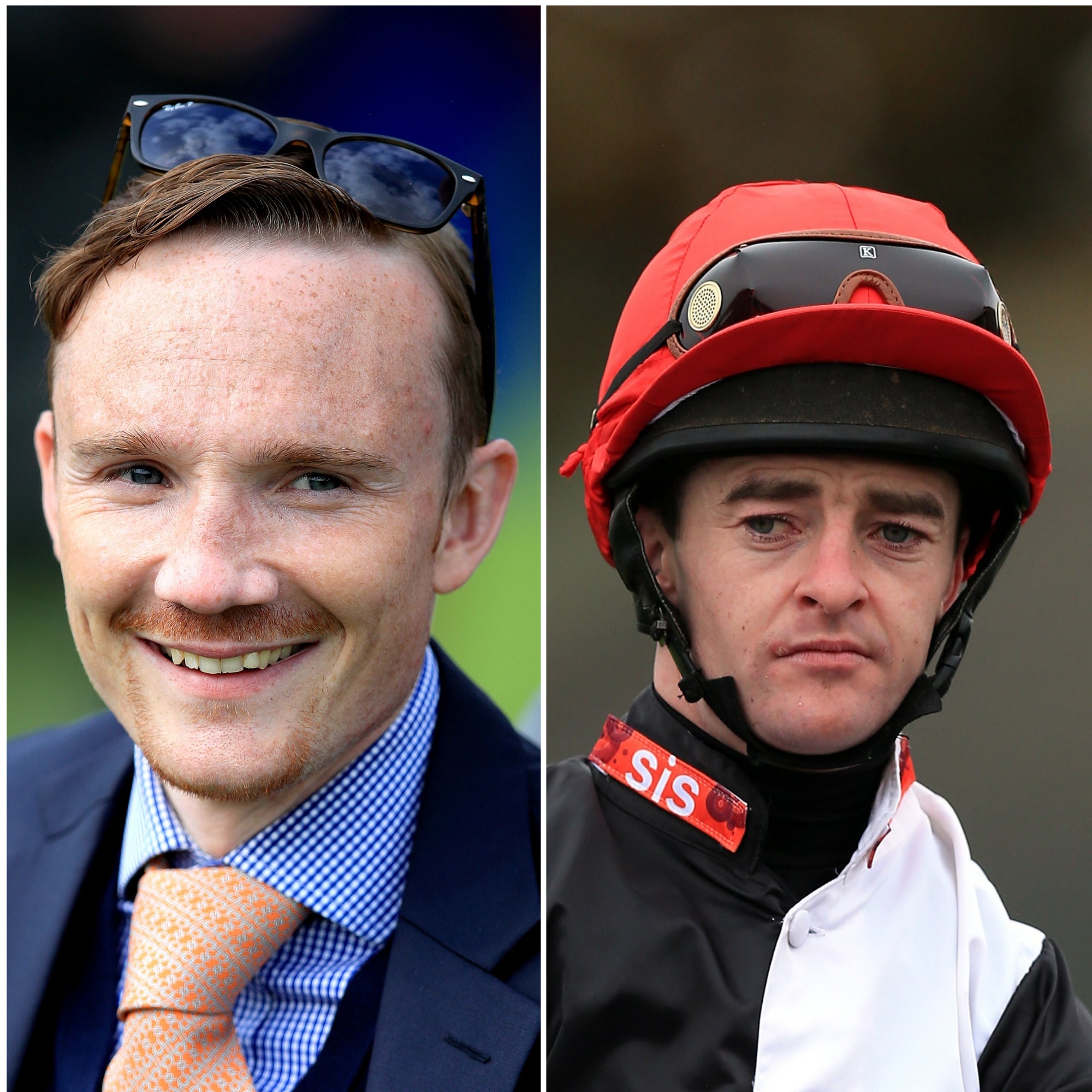 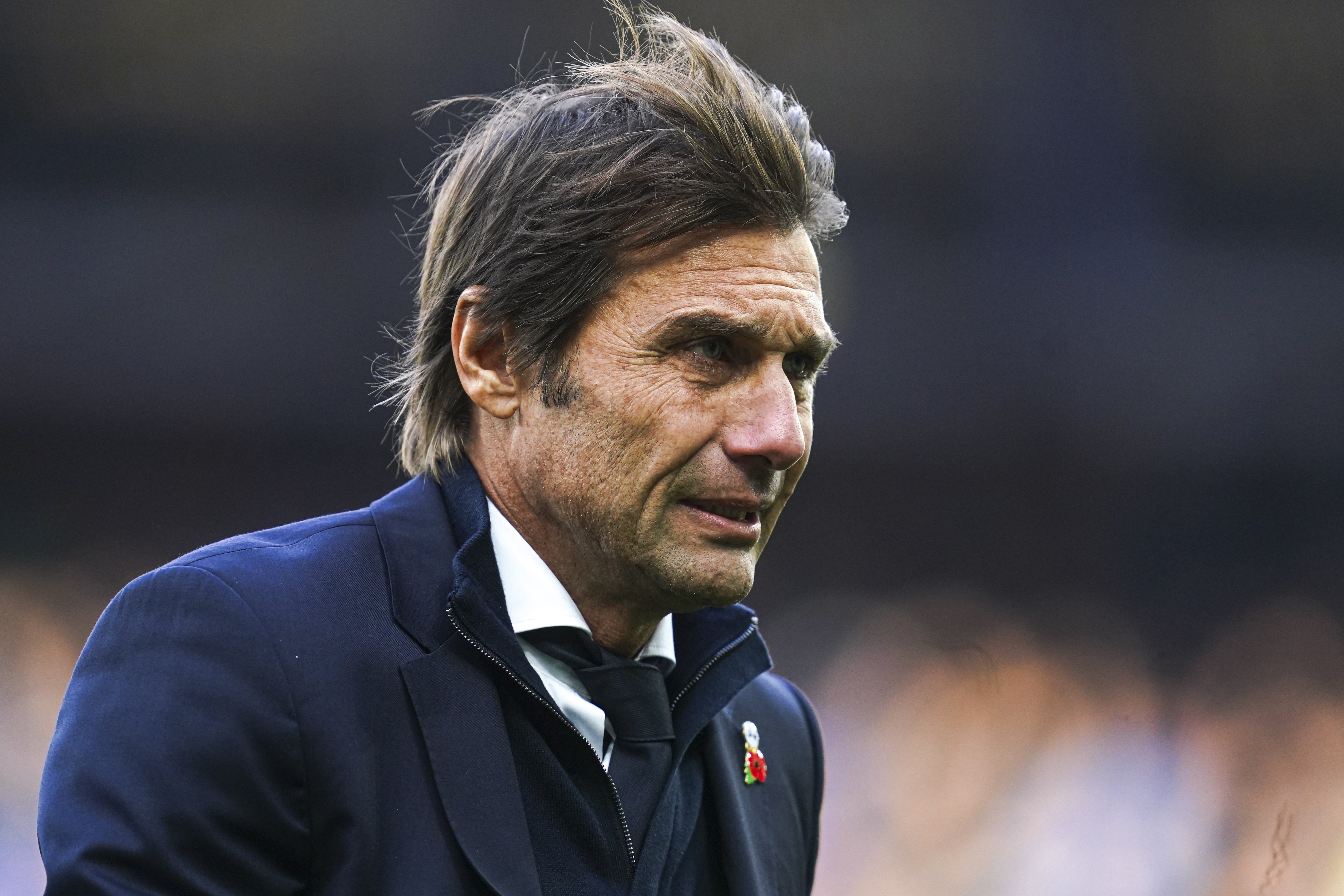 A message on Serie A’s Twitter feed read: “The match #UdineseSalernitana was not held due to @OfficialUSS1919 failing to show up.”

The same scenario occurred last year in a contest between Juventus and Napoli Juve were originally awarded a 3-0 win and Napoli docked a point after they did not attend the game but the decision was overturned on appeal and the match rearranged.