Fara Williams says her ‘heart was not in it’ to continue playing football and revealed her battle with a kidney condition was factored into her decision to retire.

On Monday, the Reading midfielder, who is England Women’s most-capped player with 172 caps, announced her decision to hang up her boots at the end of the season.

The 37-year-old has previously spoken openly about being diagnosed with nephrotic syndrome last year, and she says the challenges her illness presented made her question whether she could carry on.

“The health problems I had back in May have really played a massive part in my decision to retire,” Williams told Sky Sports News.

“I am a player that has tried to give 100 per cent, whether that be in training or in games, and I don’t feel like my body can give that anymore. It’s probably the main reason why I am deciding to hang my boots up.

“I think with injuries you tend to know the recovery time from it, most injuries within football are quite common.

“With the illness, it was just unexpected and I didn’t really know how to recover properly from it, didn’t understand what the medication might do to my body. “It did all different kinds of things – I put lots of weight on, then coming off the medication I’ve lost loads of weight and loads of muscle with that.

“Just the fight to get that muscle back is going to be a long training programme, and I just don’t feel like my heart is in it to give what it needs, to get the muscle back that I need, in order to compete at this level anymore.”

Williams will bring to a close a glittering career that saw her play in three World Cups and represent Great Britain at the London 2012 Olympics.

She won two Women’s Super League (WSL) titles and two FA Cups during her club career, describing those domestic achievements, and her bronze medal with England at the 2015 World Cup, as personal highlights.

Kelly Smith, who played alongside Williams in so many of her England games, admitted she became emotional when she learned of her friend’s plans and was keen to reflect on her legacy. 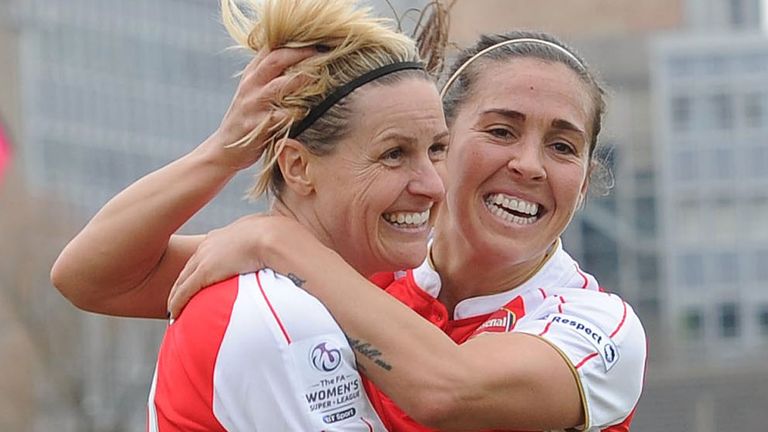 Smith told Sky Sports News: “As soon as I saw it I got a little bit choked up because I had such a good relationship with Fara over the years. I played a lot of my career with her, especially for England.

“She’s just a phenomenal person, an amazing footballer, an inspiration to so many young girls.

“She’s just got this winning mentality about her. She’s a real student of the game, very knowledgeable, and it’s a real sad day for all the women’s football fans.

“But you know when your body is coming to the end and I think Fara feels her time is now. But what an absolutely amazing career she’s had.”

After much consideration & despite offers to remain within the game, I have made the difficult decision to retire from professional football at the end of the season.

It has been a pleasure and a privilege to have had a career of more than 20 years within the women’s game ⚽️❤️ pic.twitter.com/Z9YWEcgdzi

Williams stated her desire to pursue coaching and media opportunities once she hangs up her boots.

And Smith is in no doubt that her former team-mate will make a successful transition into management, saying: “She’s planning to stay involved in the game, which is brilliant for all the young players she’ll be coaching.

“She’s going to be a fantastic coach, and hopefully she’ll share all the knowledge she’s gained over the years and inspire the next generation. 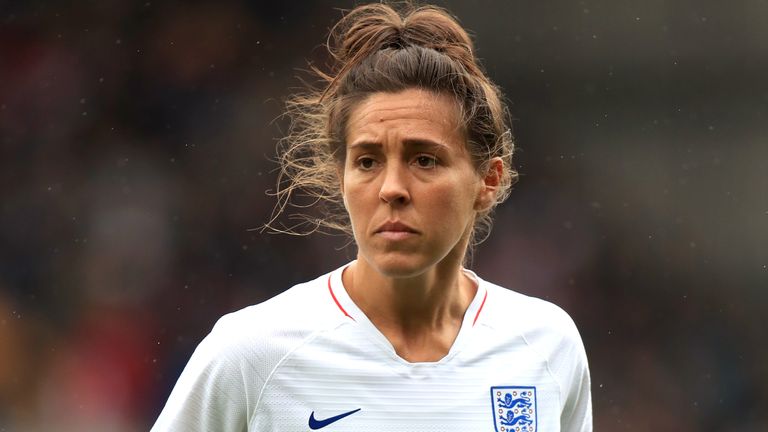 “She speaks her mind. She’s got a football brain and an eye for the game. She’s a fountain of knowledge that young kids can really tap into and learn from, because she’s done it at the top for so many years.

“I’m glad she’s staying involved in the game because the game needs her.”

Ward: Williams could have continued

Birmingham Women manager Carla Ward believes Williams – who currently plays for Reading, who are seventh in the WSL – could have continued her career, but that she wants to go out “at the top”. 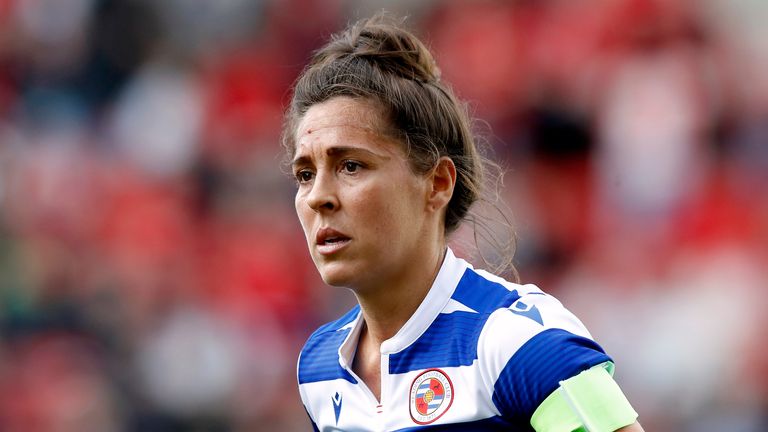 “She has been sensational, she really has,” said Ward. “She will forever be remembered in the women’s game and hopefully she stays in the game. I think her legacy will continue no matter what she does.

“We played against her at the weekend and I am sat telling the players she is still a key player [and] she is 37 years old! I am sure she could probably play another year but she probably wants to leave at the very best, at the top.

“Absolute credit to her, she has had an unbelievable career and I think all these little girls growing up will know all about Fara Williams for years to come.”