Man Utd midfielder Scott McTominay was the surprise package in GW14, scoring twice and providing an assist in the 6-2 win over Leeds to earn 18 points. His team-mate Bruno Fernandes delivered 17 points while FPL favourite Mohamed Salah returned 16 points against Crystal Palace. Gameweek 15 is now fast approaching as FPL managers weigh up who to transfer in and out of their squads, with the deadline arriving at 11am GMT on Saturday (December 26).

Martinez is top of the charts for FPL points among goalkeepers, with a tally of 67 to his name already.

He has kept seven clean sheets this season – more than anyone else – including one in each of his last three outings.

The Villa stopper will be hoping for further returns against Crystal Palace this weekend. 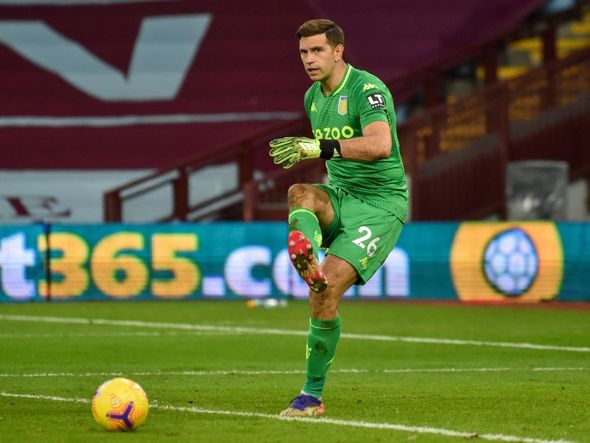 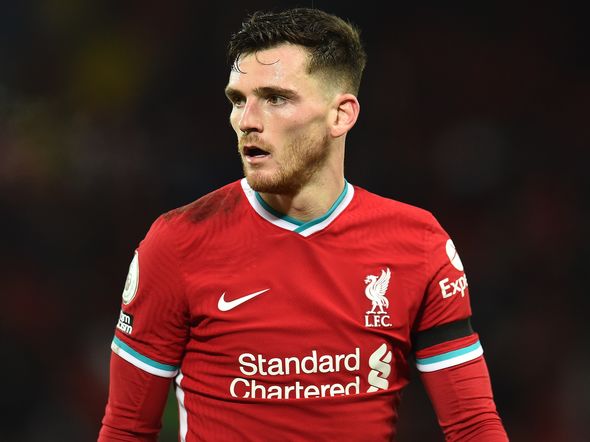 Robertson is enjoying another fine season for Liverpool, with five assists and one goal this season, plus four clean sheets.

Only Chelsea’s Kurt Zouma has scored more FPL points among defenders but the Reds have some good fixtures coming up.

They host West Brom this weekend before heading to Newcastle in Gameweek 16.

Dallas still picked up five points in the defeat to United, scoring for the second game in a row. 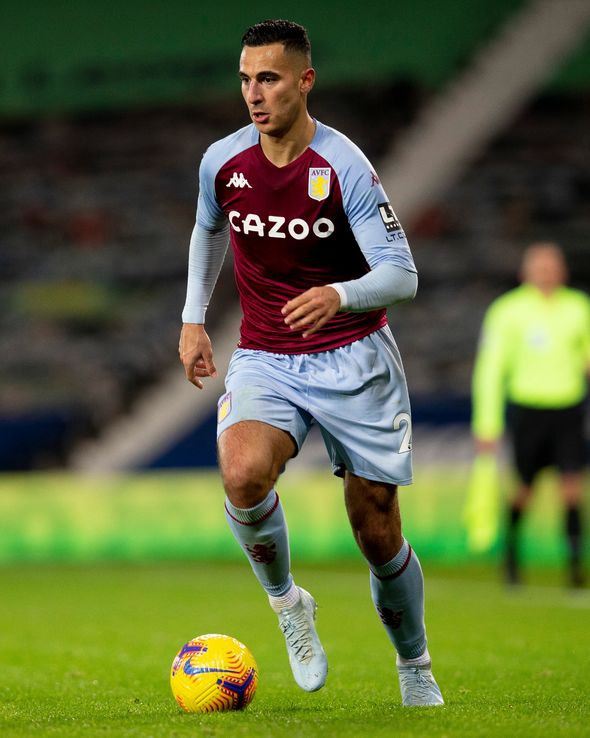 He is often deployed in advanced roles by Marcelo Biesla, making him an intriguing FPL option.

Leeds are in action against Burnley this weekend.

El Ghazi has been an important player for Villa since returning to the side.

He has scored three goals in his last three outings and is now the club’s penalty taker.

With less than one per cent selection in FPL, he could be a valuable differential option against Palace. 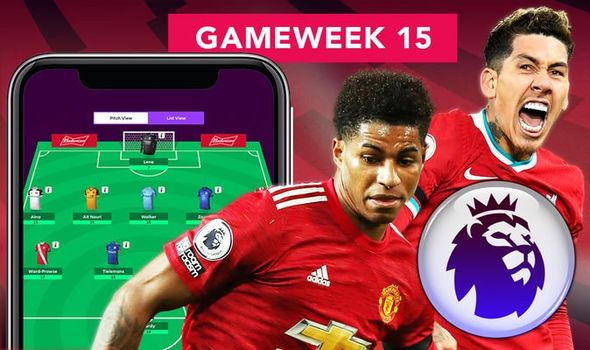 Rashford may have blanked in the thrashing of Leeds but his stats still make for impressive reading this season.

Rashford also comes with the advantage of being classed as a midfielder in FPL this term.

He will be hoping to be among United’s goalscoring returns again when they travel to Leicester this weekend.

Firmino has been busy silencing his critics with some confident performances in recent weeks.

The Brazilian has scored three goals and provided one assist in his last two games, bringing him into consideration for many FPL managers.

He could well continue that form against a struggling West Brom side.

At just £6m, you would be getting a player that has scored four goals and provided five assists this season, with some of those returns coming while Danny Ings was out injured.

Fulham have found some form in recent weeks but Adams is likely to be involved in any goalscoring returns the Saints can produce.