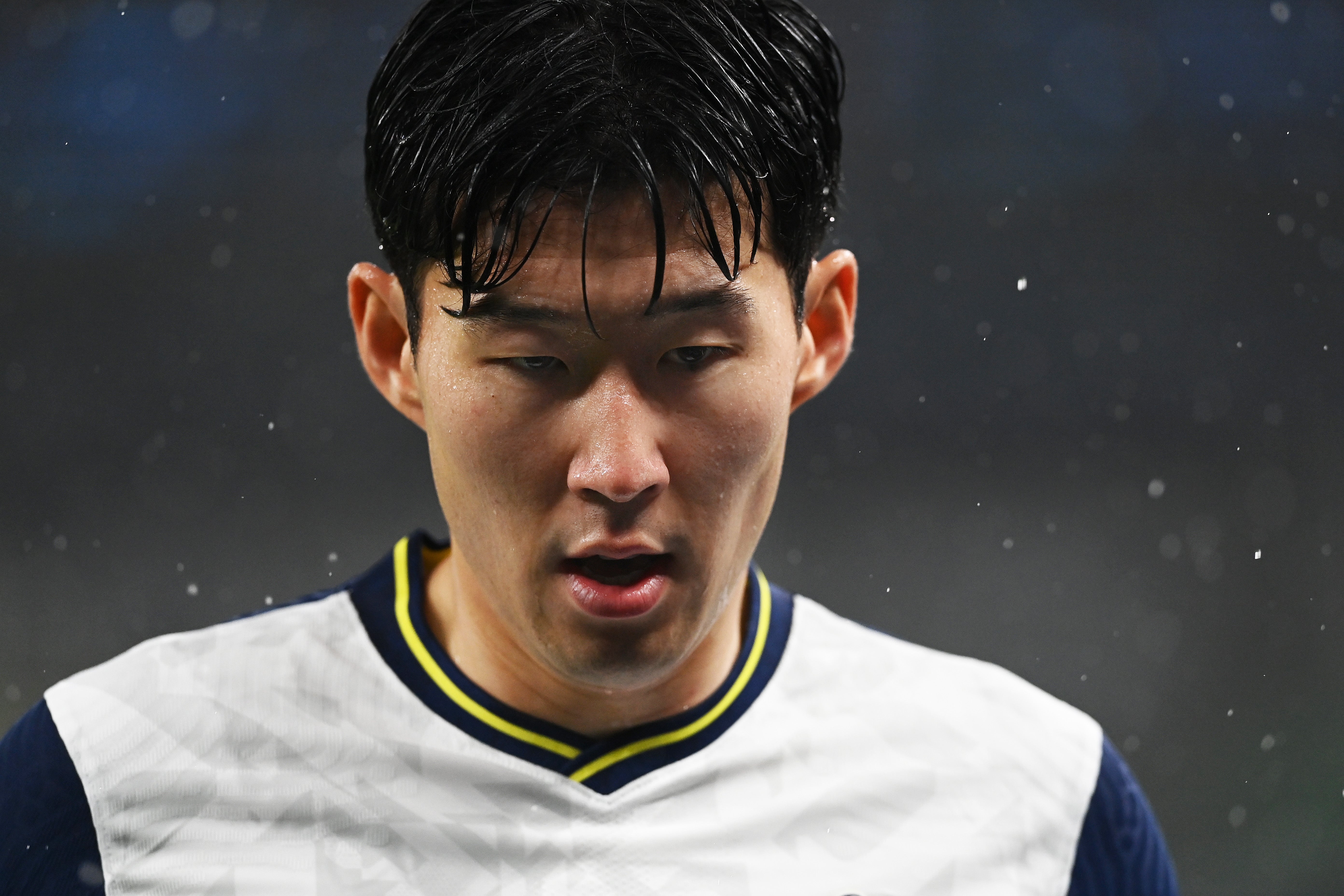 There’s a classic form vs fixture conundrum this week with Son Heung-Min. If he was scoring goals it would be straightforward but one in his last eight is a worry, even if he’s up against the top flight’s worst defence by a distance.

Bruno Fernandes delivered – eventually – against nine-man Southampton and could do so again for Everton’s visit to Old Trafford. Trusting Michail Antonio could be an effective play in yet another week without a stand-out pick.

As Tottenham’s issues are more to do with their attack than defence, they remain a safe bet for a clean sheet.

Three consecutive Chelsea clean sheets bodes well for the trip to Sheffield United. Brighton travel to low-scoring Burnley on the back of two shut-outs.

When making this week’s transfer, bear in mind that six teams now have a double gameweek around the corner after several postponed games were rescheduled.