Former England manager Fabio Capello has said footballers need to realise how lucky they are and support local communities – but he is “not sure” about them taking pay cuts during the coronavirus crisis.

The Italian – widely reported to have earned £6m a year when in charge of the Three Lions between 2007 and 2012 – believes players should be more active in their local communities.

“For 54 years I played football and was a football manager,” said Capello. “In the world I have had a widespread experience of life, of joy, happiness and sadness, but nothing can prepare you for the shock of coronavirus.

“Illness, and the fear of worse, is changing our lives. My own country of Italy has been so badly affected, it makes me very sad.

“And of course I was manager of Real Madrid, and Spain has also been a big victim. England as well. I am very close to these countries and to the people of Russia, where I was also manager.”

Capello, who is a Laureus ambassador, said it was important that everyone united during the crisis and football could take the lead by setting a good example.

He said: “There has been a big debate in many countries about whether footballers should agree to take pay cuts at this time.

“I am not sure about pay cuts, as that involves the clubs, but I do believe that top professional footballers, who earn so much money today, should realise how lucky they are and give support to people in their local communities at this terrible time – and this isn’t just about money; it’s about giving time, the benefit of their status and celebrity and being active members of society.” 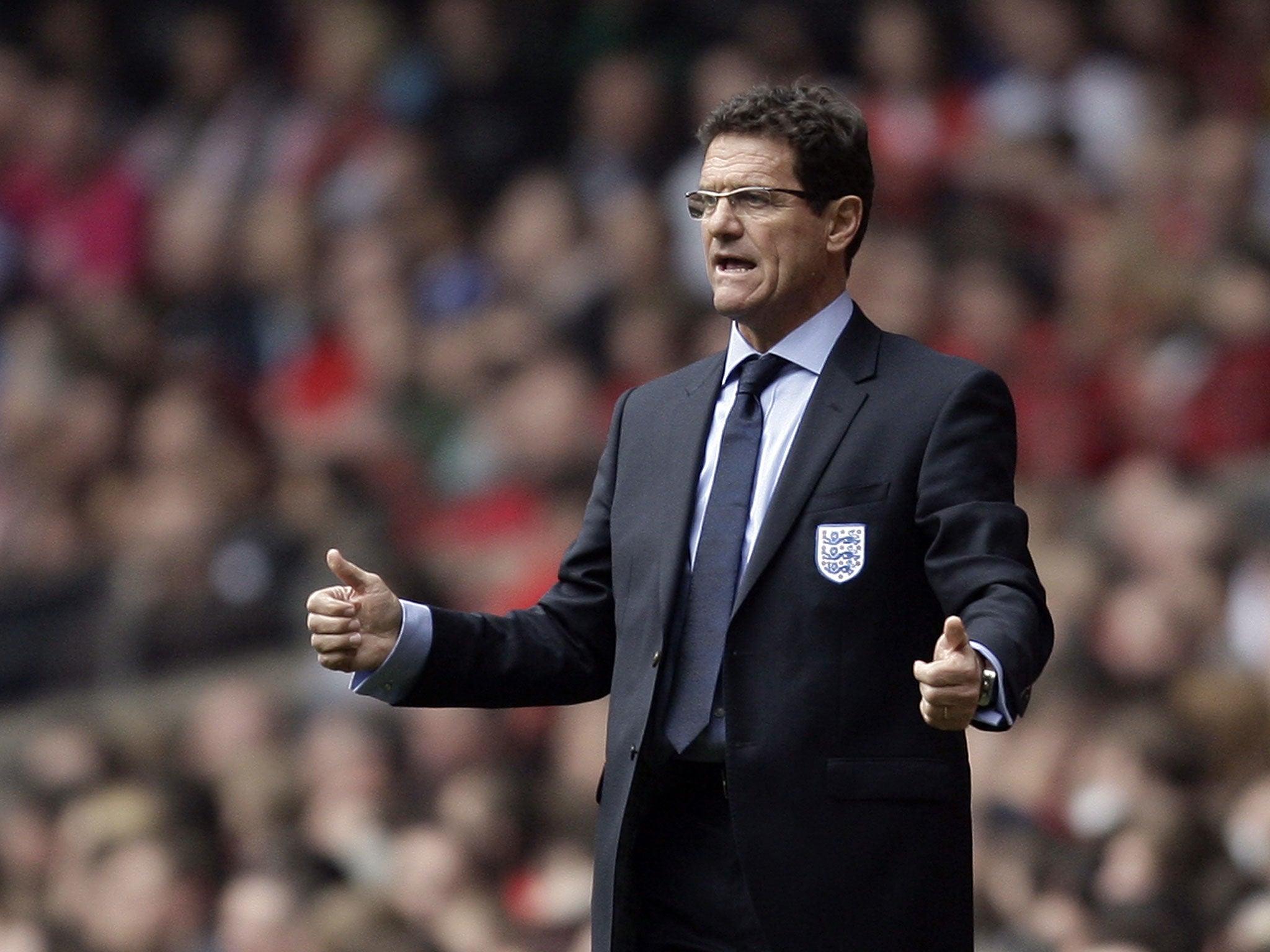 “Del Piero is raising funds for the Italian Red Cross and is planning to bring together the 2006 Italy World Cup-winning team to play in a fundraiser,” he said. “Ryan Giggs, the manager of Wales, has offered rooms in hotels he owns in Manchester for use by health workers.

“These are very good and imaginative examples of how football individuals and teams can do good and show that sport cares.”

Capello added: “It is the local communities which keep football teams alive and pay television subscriptions which have made the sport so profitable and the players so wealthy.

“What is so frustrating is that we cannot see this enemy. It is there, it is attacking us, but we can only fight back in an indirect way.”