The FA have confirmed an independent review is underway to ensure the “disgraceful scenes” at Wembley Stadium for the Euro 2020 final are never repeated.

The final on 11 July, where Italy beat England in a penalty shootout to clinch their second European title, was marred by violence and disorder.

Fans and officials clashed both inside and around the stadium, despite the Met Police urging fans not to travel to Wembley if they did not have a ticket.

Many fans ignored this advice and breached security cordons, as well as charging into the perimeter area of the stadium ahead of kick-off, with the FA now determined to discover the facts and learn lessons.

A statement read: “We are determined to fully understand what happened outside and then inside Wembley Stadium at the Uefa Euro 2020 Final on Sunday 11 July 2021. 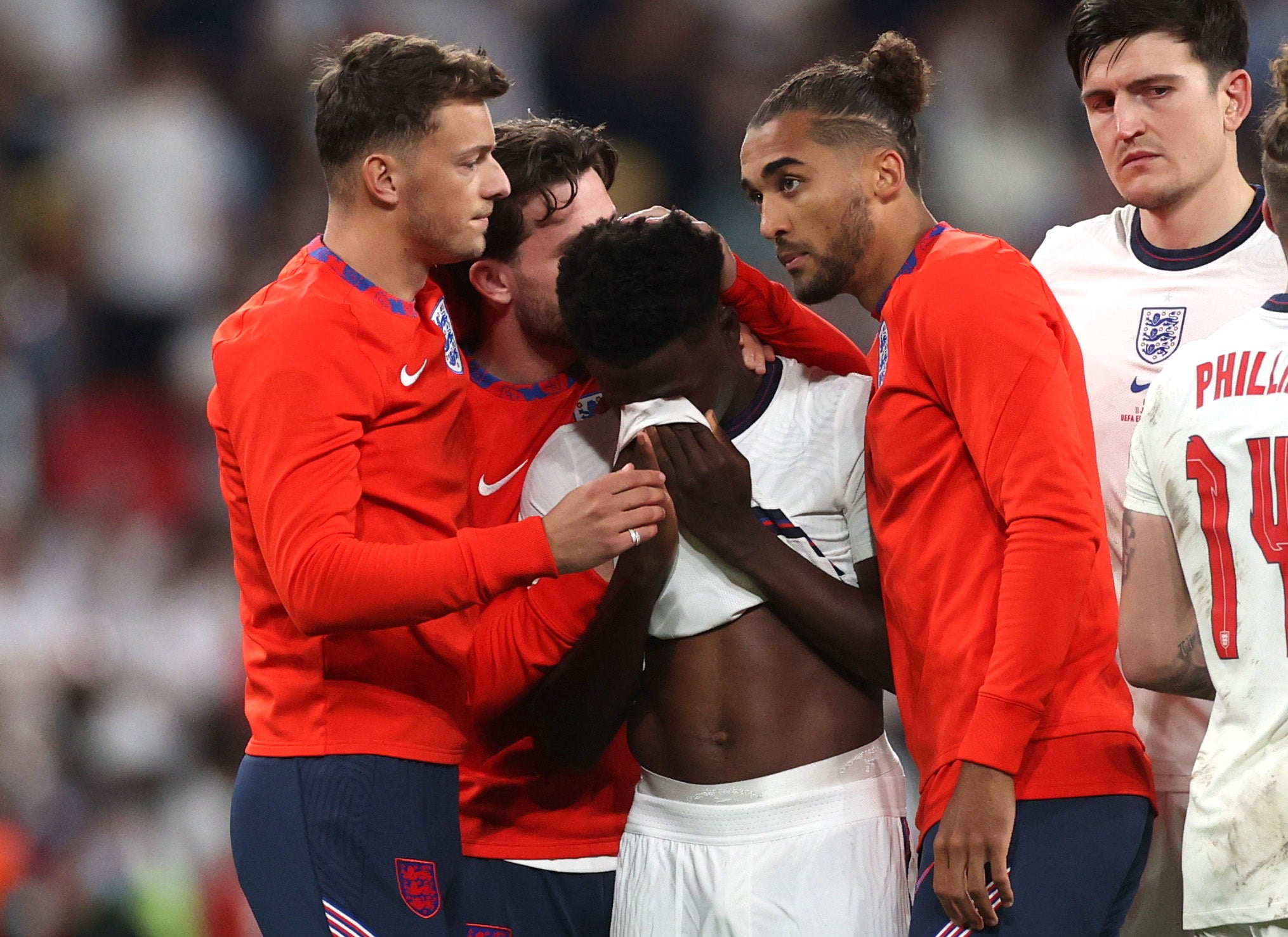 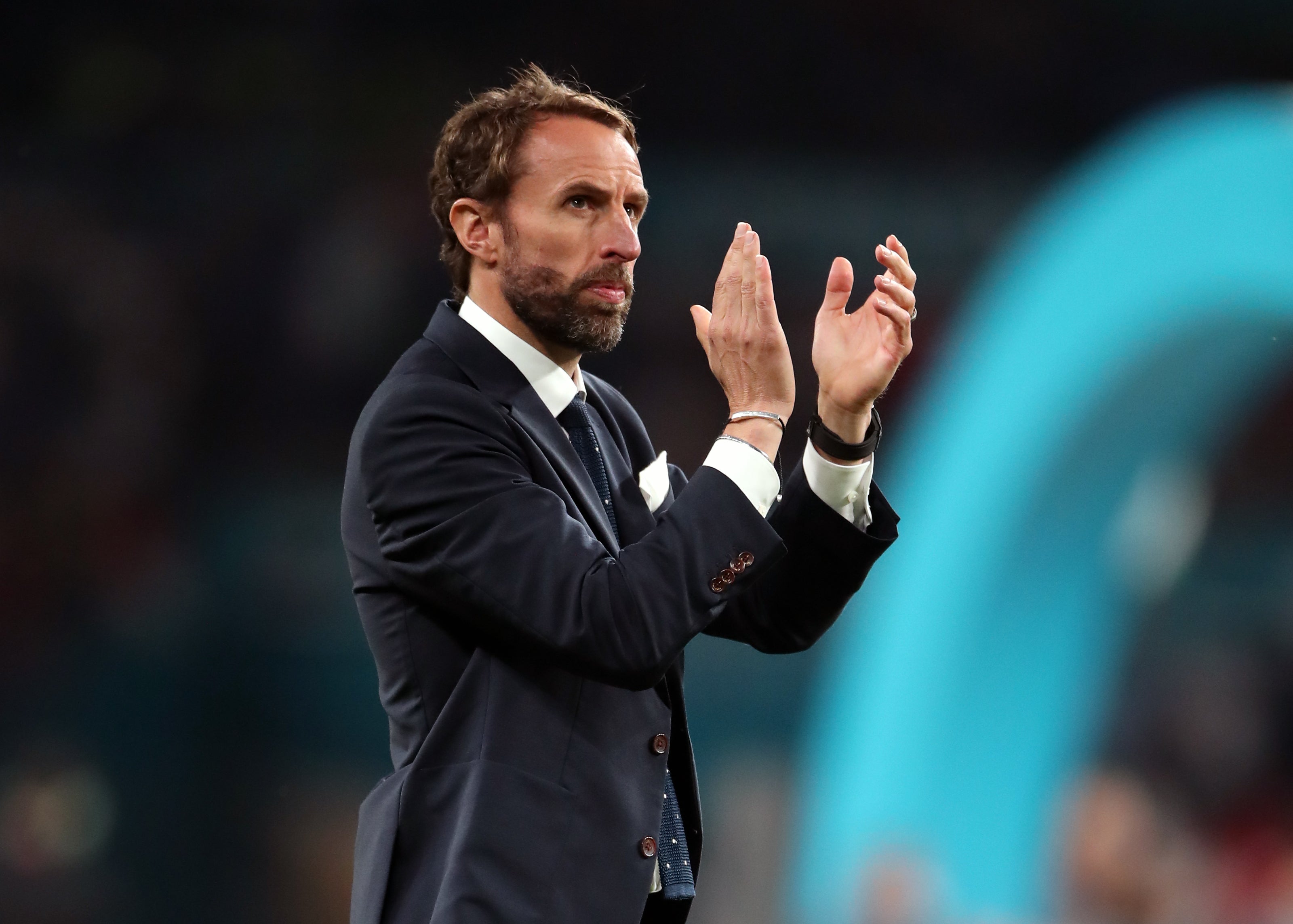 “We informed DCMS at the weekend that an independent review led by Baroness Casey of Blackstock has been commissioned to report on the facts and circumstances involved.

“It will speak to all parties concerned and include external experts.

“A key emphasis of the findings will be to ensure that lessons are learned and such disgraceful scenes are never able to be repeated.

“We continue to work with the relevant authorities in support of their efforts to identify those responsible and hold them to account.”