SPFL task force closes in on reconstruction masterplan which would see Scotland’s four leagues merge into three with Hearts, Partick and Stranraer saved from relegation

The SPFL moved a step closer to reconstruction on Monday night as its task force neared consensus on a proposal it believes can win the approval of the majority of clubs.

Thought to be a variation of the mooted 14-14-14 plan, the formula is believed to appeal to Hearts, Partick Thistle and Stranraer — the three clubs who face relegation from their respective divisions unless a shake-up is sanctioned.

Significantly, the formula is also looking to encompass the pyramid system — thus keeping the door open to Highland and Lowland League sides who fear being shut out by the block of 10 League Two clubs unwilling to countenance teams joining the bottom tier without relegation. 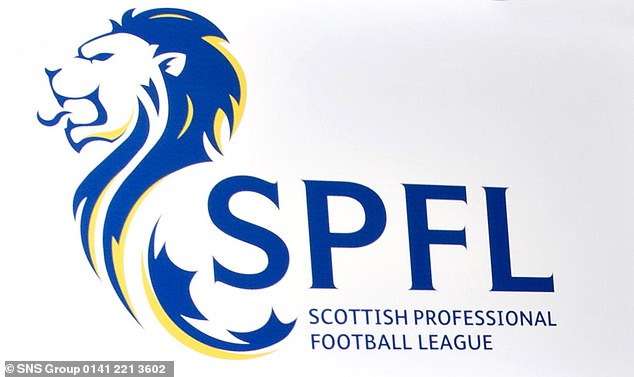 Whilst the full financial implications of the plan have yet to be worked through, there is growing optimism that the redefined trickle down of cash will garner the required support across the game.

Previously hopeful of getting a proposal in front of the 42 clubs by the end of the month, the 15-person panel, co-chaired by Hearts’ Ann Budge and Hamilton’s Les Gray, is now looking towards rapidly accelerating that timescale.

Sportsmail understands the plan would be for the long-term as opposed to the short-term fix that so many clubs have already publicly opposed.

Any proposal that is tabled would still require the backing of 11 of the 12 Premiership clubs, eight out of 10 Championship clubs and 15 of the 20 clubs in Leagues One and Two.

‘It was a very positive and constructive meeting which ticked many boxes,’ one source told Sportsmail.

‘The task force is certainly moving towards a solution that its members feel a lot of people will support. 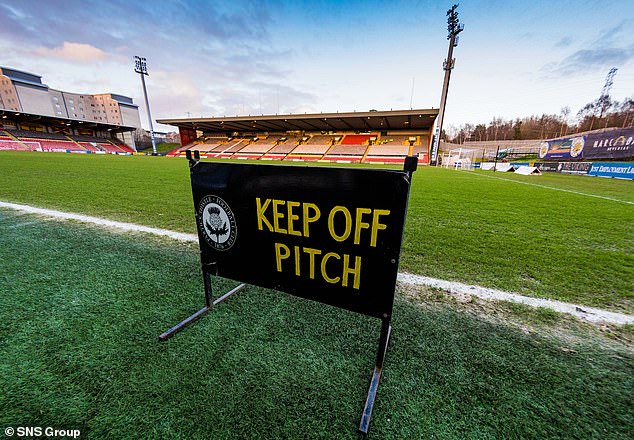 Partick Thistle, along with Hearts and Stranraer, would benefit from the SPFL’s proposals

‘There is still work to be done on one specific proposal but it has the look of something that everyone can get behind. It offers comfort to the three sides who are threatened with relegation and those seeking to come up through the pyramid.

‘People have put self-interest to one side and are doing what they feel is best for the long-term good of Scottish football. It felt like a very significant step forward in the process.

‘It’s still to be weighed up financially from an SPFL perspective but it could be put to the vote sooner rather than later.’

The task force was convened after 81 per cent of the 42 clubs voted to call the three lower leagues as they stood — with the Premiership possibly following suit.

Whilst the decision enabled prize money to be immediately distributed to the bottom 30 clubs, it condemned some to relegation while denying others the prospect of promotion via the play-offs.