Arsenal legend Arsene Wenger claims Kylian Mbappe will overtake Lionel Messi and Cristiano Ronaldo to become the best player in the world. Juventus star Ronaldo and Barcelona great Messi have been dominating the sport with a staggering 11 Ballon d’Or awards between them in the last 12 years.

But both of them are now in their thirties and will soon approach the twilight of their careers, which will signal a passing of the torch in football with young superstars laying claim for the No1 spot.

Wenger is confident that Paris Saint-Germain star Mbappe is the favourite to become the next big thing in the global stage.

The former Arsenal boss isn’t ruling Neymar out of the race but believes the France international has an advantage as he has put together some sensational performances for PSG with a total of 90 goals in 120 appearances. 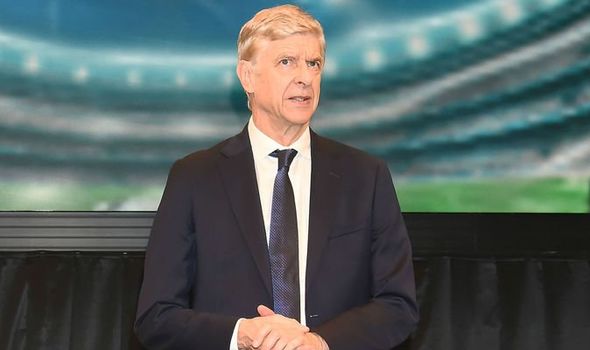 The 70-year-old is confident that his fellow Frenchman will be a standout player for years to come but also believes an English star could break into the scene following an incredible World Cup campaign in 2018.

Wenger told talkSPORT: “Lionel Messi… we’ve never seen players like that who can absolutely be creative in any tight situation. These players are now getting to an end – Ronaldo and Messi. 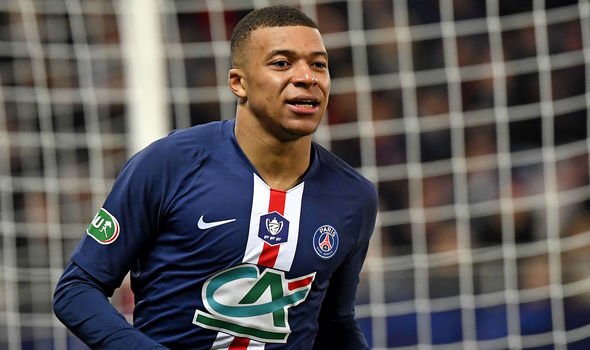 “‘But England I believe has a good chance. Now they are doing very well at youth level. They have done well with Gareth Southgate at the World Cup. I was hoping at the European Championship they would be one of the contenders.”

But Wenger’s successor at Arsenal Unai Emery, whO coached Mbappe at PSG, is not as confident about the Frenchman taking over.

Emery recognises the 21-year-old’s ability but refuses to rule out any surprise contenders that could overtake him in the coming years.

The former Arsenal boss told AS: “I do not know if it will be Mbappe for the Ballon d’Or. He certainly has the age, abilities and talent to reach that level, but I do not dare to suggest it so categorically.

“Of course he has the ability to mark an era in Madrid. When I was in France I loved that he was there because I enjoyed it;

“When I went to England, I would have liked him to play in the Premier and if I return to Spain, I want him to be here.

“We are lucky to have and export the two best teams in the world, which are Real Madrid and Barcelona, ​​and I would like them to continue having the best players in the world.”